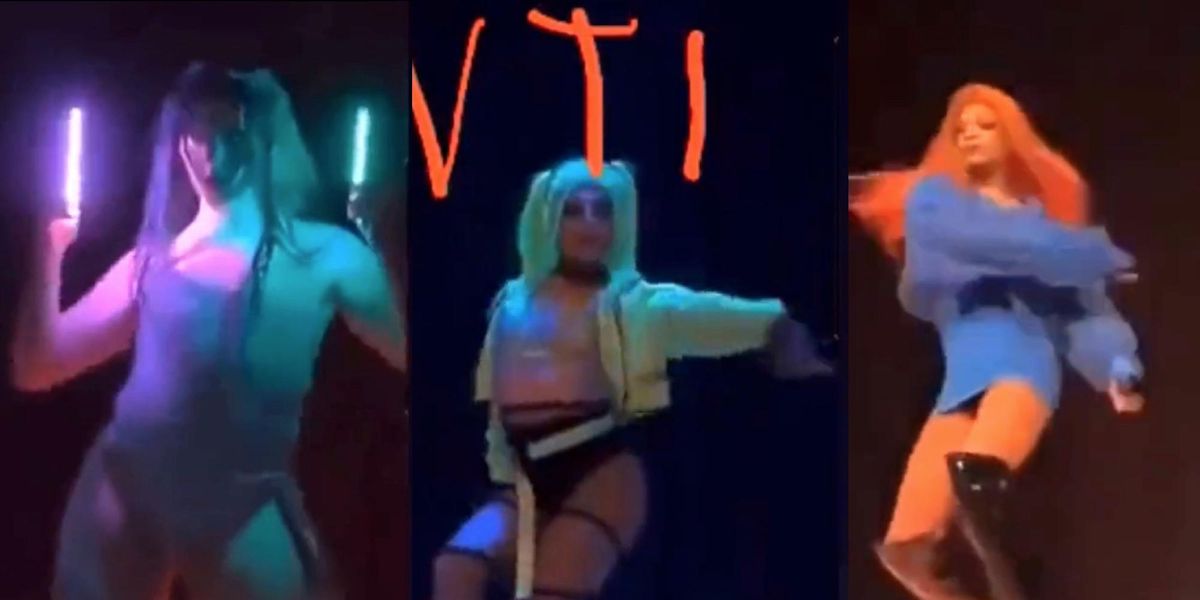 A teacher at a Pennsylvania high school hosted a drag show for students in the “Genders Sexualities Alliance” club after school hours and didn’t notify parents or ask for permission slips.

The incident occurred at the Hempfield High School in Lancaster on Monday.

A Pennsylvania teacher hosted a drag show event for students as part of the GSA club. Parents were reportedly not notified. The district has confirmed this morning that the teacher is on leave.pic.twitter.com/NSjkJELl6e

The event was announced at the school during regular hours, but parents were not notified prior to the event.

The Hempfield school district released a statement apologizing for the drag show.

“First and foremost, the administration team apologizes to students, parents, and the community on behalf of those involved in this event. We are appalled at what took place and in no way condone this type of activity in our schools. Neither the dress of the invited guests nor the performance was appropriate in our school setting,” the statement read.

The statement went on to say that the incident was under investigation and that one person involved was on administrative leave, but they didn’t identify that person.

“We commit to completing a thorough investigation and holding those involved accountable, up to and including disciplinary action that is commensurate with any findings,” the district added.

A statement reportedly from the teacher on social media expressed her joy about the event and no regrets.

“I don’t know how to explain the sheer joy I feel in my bones when these queens come take time out of their busy schedules to perform for us (year 3!) and to be with my students,” read the statement. “As GSA co-advisor and a queer teacher, it makes me emotional to think of this space we have created — I would have loved nothing more than to have a space like they have, an opportunity to attend their own drag show.”

‘You are disgusting’: Survivors confront R Kelly in court ahead of sentencing
George Washington University shoots down demands from students to drop Clarence Thomas over Dobbs opinion
NY Times Hates Court’s EPA Ruling: Can USA Be a ‘Civilized Society’ Without Regulations?
Last year the Biden admin touted a paltry $0.16 decline in July 4 cookout costs — this year the average cost is up more than $10
US judge stops Kentucky imposing almost complete ban on abortion