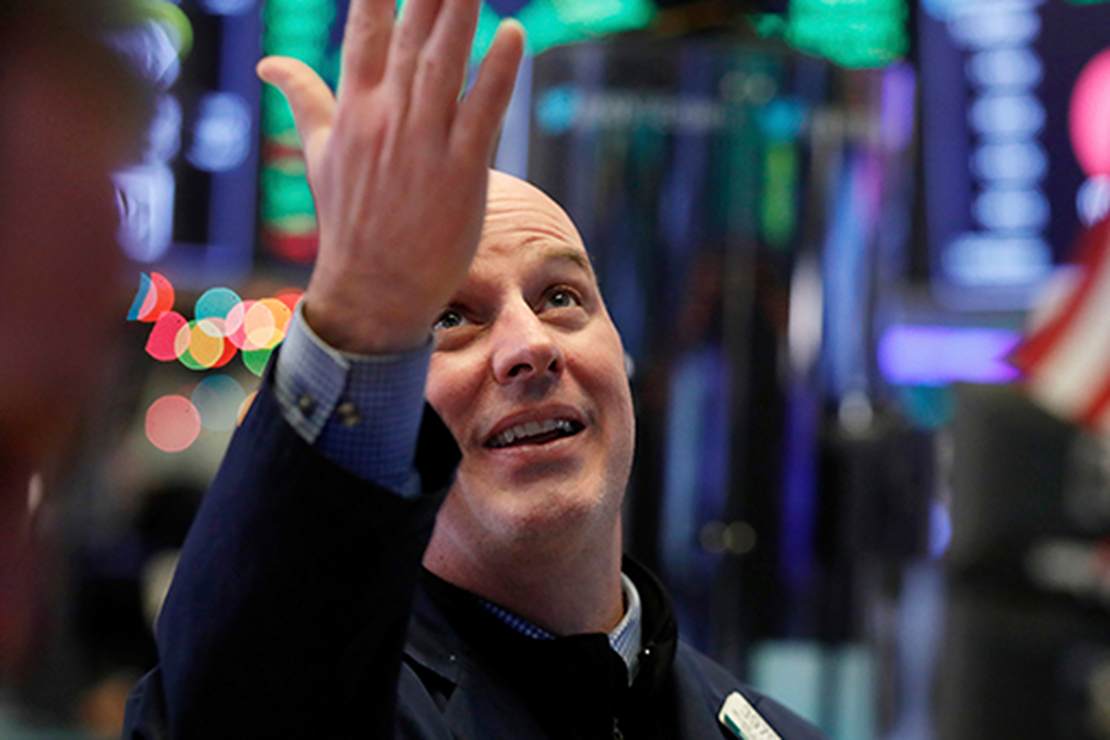 As Dr. Anthony Fauci finally admitted Tuesday night on PBS Newshour that the United States is now past the pandemic stage of the coronavirus, it’s important to reflect on how much the country has changed in recent years.

Many people quip that 2019 could be considered the “good old days,” especially for Millenials and Generation Z, but the reasons why go much deeper than the virus.

For starters, look no further than the economy under former President Donald Trump, as the stock market performed well and unemployment was 3.5% and trending lower.

While there was a 2.3% consumer price increase from 2018 to 2019, according to the Bureau of Labor Statistics, there were no skyrocketing prices for basic goods like there are now. Americans would sacrifice their firstborn for a $2.60 gallon of gas, but that was the national average back then, too.

On the political side, the left was pearl-clutching over each Trump tweet as the right watched the wide field of 2020 challengers embarrass themselves. Before the pandemic, the former president was presumed to slide into a second term, and his lackluster yet occasionally entertaining opposition solidified that possibility.

America felt like America to those who were not overly angry at the White House.

Perhaps the biggest difference between 2019 and now was Americans’ naivety to how politicians would manipulate and abuse their vulnerability, and many voters are still asleep to that reality.

Trump came across as clueless when the pandemic started, and to be fair, very few people actually knew what was going on.

The issue is that his administration started the “15 days to slow the spread” nonsense and the norm of shifting goalposts. It goes without saying that the Trump administration should have never given Fauci a chance to speak at the White House podium and should have replaced him.

In all honesty, Trump should have found a way to fire him early but didn’t, and some left-wing Americans continue to see him as a savior.

Then, let’s not forget how he suggested that state-level lockdowns were the correct course of action.

“I told the governor of Georgia, Brian Kemp, that I disagree strongly with his decision to open certain facilities,” Trump said in April 2020, according to NBC News.

While the past administration deserves credit for Operation Warp Speed, Trump should have encouraged governors to follow the lead of the six Republican-led states that never issued stay-at-home orders. At the very least, he should have put more pressure on Democratic leaders whose draconian measures put children out of school and parents out of work.

It’s still heavily disputed whether or not lockdowns actually saved lives, but it’s clear that the practice wrecked Americans’ livelihoods.

Of course, fast forward to 2021, when the Biden administration brought a brutal cocktail of liberal restrictions and fiscal recklessness to the White House. It’s fair to say that Trump handled the good times well, but the bad times are what put the nail in the coffin in 2020.

As Biden’s presidency is an absolute disaster that needs little introduction, one has to wonder if there will ever be another 2019 in the near future.

It’s tough to predict, but that process starts with getting Democrats out of power in 2022. Republicans cannot expect Trump or another Republican to swoop in and rescue them in 2024 when there is work to be done to restore American greatness right now.