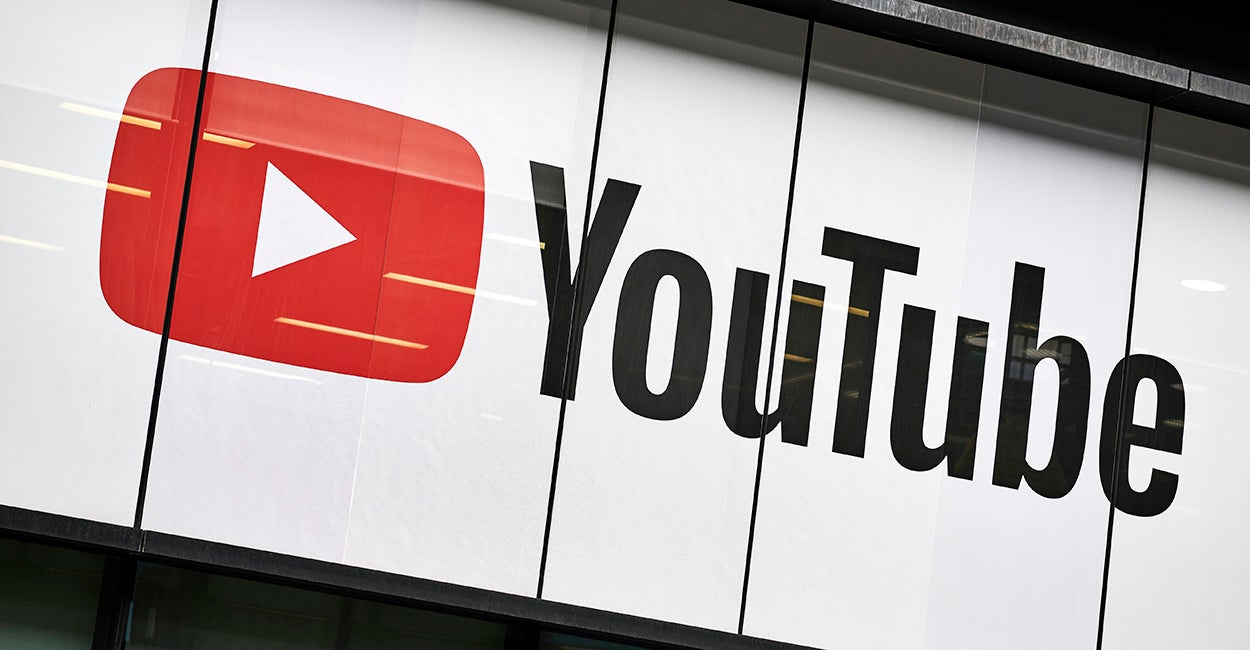 YouTube on Tuesday removed a video of a podcast discussion of vote fraud and the 2020 election from its platform, but the participants in the discussion insist they did or said nothing wrong.

The video featured an expert from The Daily Signal’s parent organization, The Heritage Foundation, and had been on YouTube for more than a year without incident before being taken down.

Hans von Spakovsky, manager for the Election Law Reform Initiative at Heritage, was interviewed on “The Jacob Kersey Program” podcast at the Conservative Political Action Conference in February 2021.

The interview covered election integrity and how Americans can regain trust in election systems, which von Spakovsky described as “full of security holes.”

Kersey and von Spakovsky discussed the security of American elections, a series of actual examples of where voter fraud affected elections, and proposed solutions to restore confidence in voting system.

YouTube on Tuesday sent Kersey an email informing him that the episode featuring von Spakovsky had been removed from the platform for violating the platform’s “misinformation” policy surrounding the 2020 presidential election.

The Daily Signal reached out to YouTube for further explanation, but did not receive an answer.

In an interview with The Daily Signal, Kersey disputed that he or von Spakovksy had spread any misinformation about the election.

“We stated that there are legitimate concerns of voter fraud in the nation, and that they happen on the federal, state, and local levels,” said Kersey. “Hans gave two examples in the episode that were not about the 2020 presidential election, but they were state and local elections that were derived from Heritage’s voter fraud database.”

When Kersey tried to appeal the ban, he was unable to access the page where users can reach out to YouTube to do so. Since the ban, he hasn’t heard anything back from YouTube.

In an interview with The Daily Signal, von Spakovsky said that YouTube is engaged, ironically, in the very sort of action it claims to be against.

They’re doing it on the basis of what they call “disinformation” or “misinformation.” But in fact, that’s what they are engaging in.

That YouTube interview was just kind of a general discussion about election fraud and election integrity, which happens in American elections.

Kersey and von Spakovsky’s experience is not the first time YouTube has removed content featuring employees of The Heritage Foundation discussing voter fraud and election integrity.

Last month, I was a guest on St. Louis radio station NewsTalk STL’s “The Vic Porcelli Show” for a discussion of election-integrity legislation following the contentious 2020 election.

Following my appearance on the show, YouTube removed the station’s channel from the platform, accusing it of “misinformation” surrounding the 2020 presidential election as the cause.

The conversation focused explicitly on Americans’ perceptions of the election, not whether the election was stolen.

The parallel between that case and that of Kersey and von Spakovsky is that YouTube appears to want to silence discussion of voter fraud. That fact should make all Americans—regardless of their thoughts on the 2020 election—very nervous.

The fact that unelected Big Tech arbiters are deciding what Americans can and can’t see is a huge problem. They have proven themselves repeatedly to be one-sided political actors, more concerned with maintaining their leftist priorities than with allowing the truth to spread.

The values that make America great are based substantially on free expression and the right for people to speak their minds without fear of censorship.

YouTube wants to call it “misinformation,” but here’s the thing I know. We live in America, not in Russia or China. I personally believe that people can listen to content and decide for themselves whether it’s misinformation or not.

He’s absolutely right. It’s not up to YouTube to decide whether something is disinformation. It’s our right and responsibility as individuals to consume information and come to our own conclusions.

Sometimes, those conclusions run contrary to the fragile sensibilities of the Silicon Valley leftist tech geeks, but that’s not a sufficient or acceptable reason to ban someone from the digital public square.

To that end, we must demand free speech online.

Rising Prices, Mortgage Rates Make Homeownership Unaffordable Across Most of U.S.
Lessons from a Turkish Coup
HORROR: 3-Year-Old Boy Dies After Falling From New York City High Rise
Liberal ‘Tolerance’ on Display After Overturning of Roe v. Wade
Starz could turn into an ‘acquisition machine’ after Lionsgate spins it off