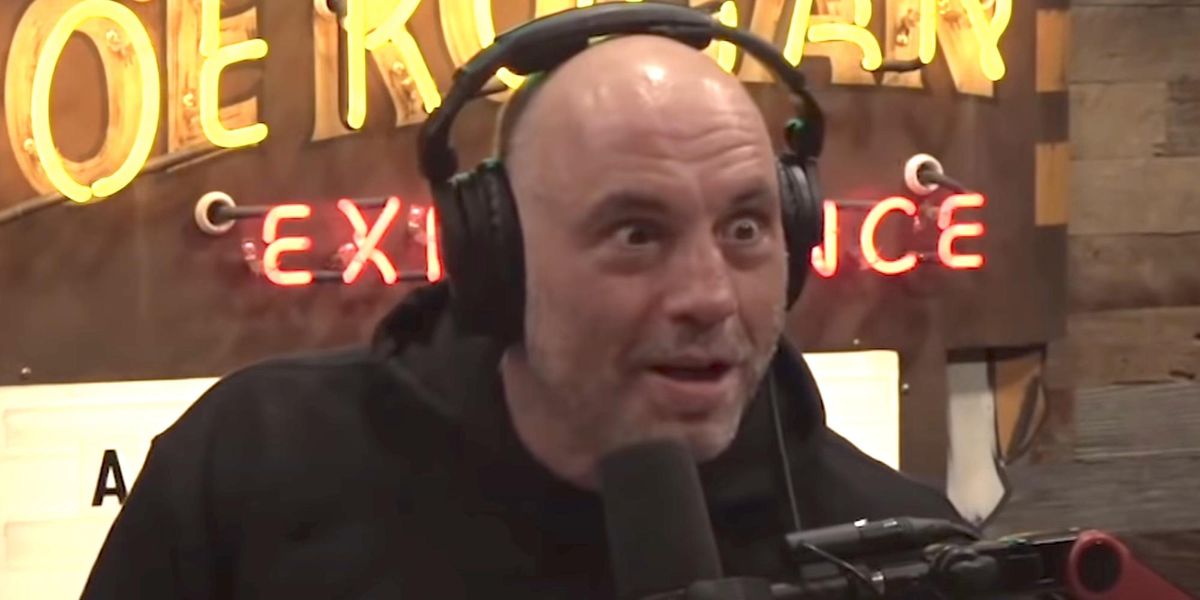 Podcast superstar Joe Rogan was recording an interview on his podcast when he reacted to the news that billionaire entrepreneur Elon Musk had successfully purchased Twitter.

Musk secured a deal worth about $44 billion to buy the social media company, leading many on the left to decry his plans to expand free speech on the platform.

“We got a movie star cut type of a superhero!” Rogan continued. “It’s like a movie, like if you had a movie, and there was a guy who was like a hero in the movie who happens to be a billionaire who does wild s***. Like makes his own rockets and drills under the city with electric cars and then buys Twitter.”

“Here’s why that’s gonna be interesting because first of all, he believes free speech is important, and not just important, vital for a democracy, for a functioning democracy. And I agree with that,” Rogan continued.

He went on to say that Twitter abuses its ability to restrict the spread of speech that it doesn’t like, and it’s likely that Musk will reverse those policies.

“We found out some things about Twitter and one of the things they do is shadow ban people, so they make it so your content, whatever you put out, has less impact, it has less engagement. They limit your ability to express yourself,” Rogan explained.

Rogan said that he had an inkling that the deal would be completed early on Monday.

“Now that it’s announced, that’s f***ing amazing,” Rogan said. “Look it’ll change everything, and I wonder how quickly it is before [President] Donald Trump’s back.”

After being informed that Trump had already said he was not going to return to Twitter, Rogan said that he should reconsider, despite starting his own social media platform.

Many on the left have responded to Musk buying out Twitter by abandoning the platform, while others have made histrionic predictions about the death of democracy because of the development.

Here’s the video of Rogan reacting to the Twitter takeover: