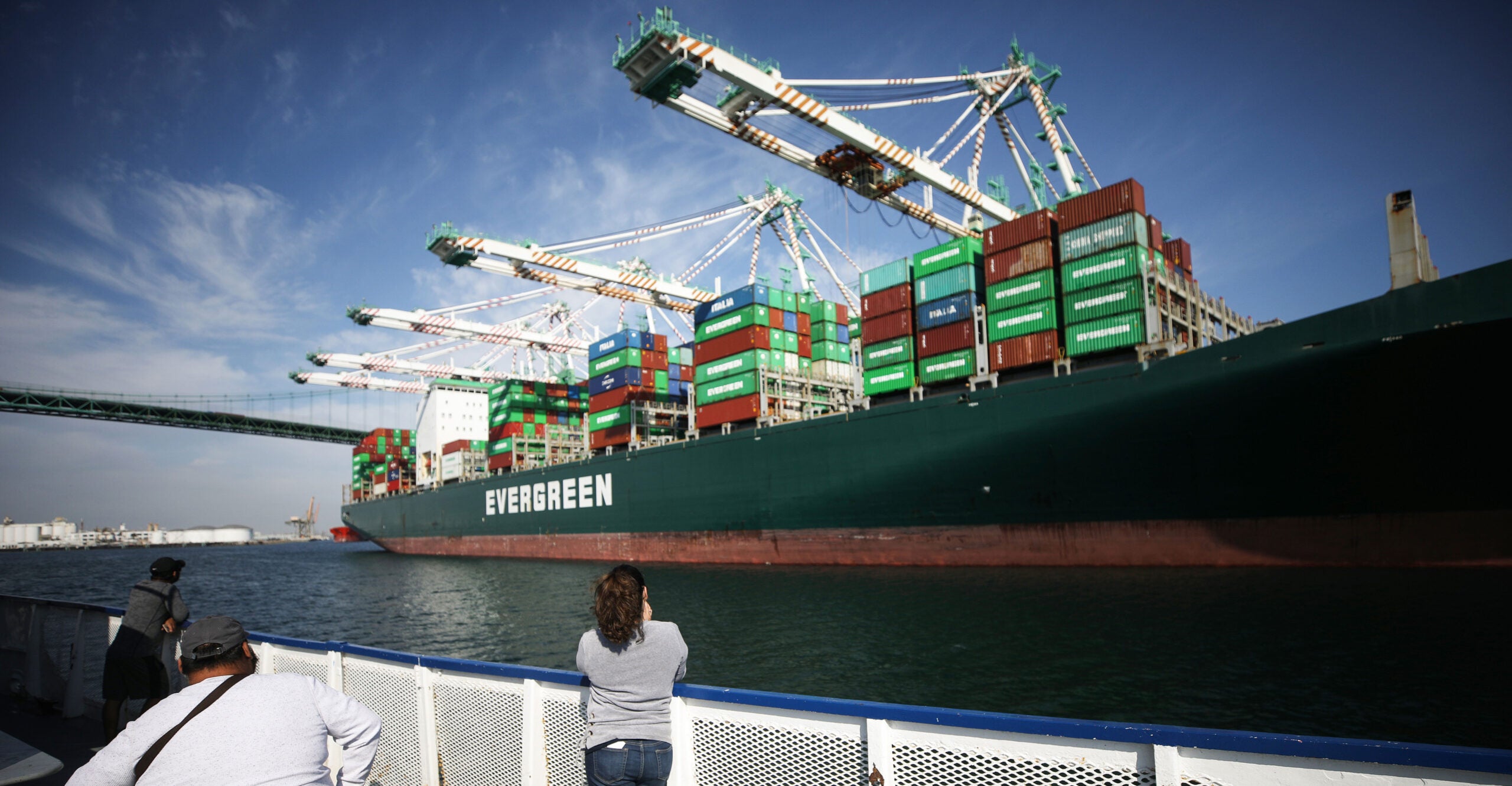 It’s not clear where things are headed in Congress on the so-called “China bill,” otherwise known as the America COMPETES Act.

The House and Senate have each passed their own versions and appointed more than 60 congressmen and senators to work out a compromise. Where they come out ultimately is anyone’s guess.

Both bills have so little to do with China that the best outcome would be tossing out the whole thing and starting over next year.

Given the possibility that the conferees will power through, however, it’s worth commenting on one of the two bills’ provisions that will, in fact, seriously affect America’s competitive position vis-a-vis China; namely, those focused on trade.

The way the U.S. interacts with the world through its trade policy is central to its competition with China.  You can’t beat something with nothing.

Americans can complain about the economic relationships that friends and allies are building with China. They can try to shame them over China’s abysmal human rights record or scare them about its strategic intentions.

None of that is going to work.

The U.S. has to offer these countries a viable, attractive alternative package of benefits. Now, that doesn’t mean just giving them whatever they want. It has never meant that.

Anyone who thinks American trade negotiators have been pushovers hasn’t talked to anyone who’s been on the other side of the table from them. The U.S. gains immensely and concretely from the trade arrangements previous presidents put them in charge of negotiating.

But since the U.S. is in a sort of hiatus on trade right now—apparently waiting for China to get so far ahead of it in inking trade agreements that Washington will ultimately be forced back into the game—the least Congress can do is refrain from hobbling our own economy and the value it offers the world.

Neither the House nor Senate versions of the America  COMPETES Act is perfect on trade, but the House version is terrible. Among other things, it removes from the Anti-Dumping/Countervailing Duty (AD/CVD) process restraints that prevent it from becoming fully a tool of crony capitalists seeking unfair protections from foreign competition.

Overreach like this may be good for well-lawyered companies. It’s not good for the Americans who will pay the price.

China is already subject to more AD/CVD orders than any other country, by far. The U.S. imports virtually no steel from China as a result of the American steel industry’s appeals to current law.

This is not about China. It’s about blocking imports from other countries just as effectively as has been done with Chinese-made steel.

Another provision of the House COMPETES bill removes de minimis values on imports from countries that don’t make the grade as “market economies” and don’t sufficiently protect intellectual property. Sure, that will get at Chinese imports—$800 at a time. (No, that’s not missing any zeros.)

Ultimately, however, it could impact Americans, especially small businesses, importing from other countries, too. And it will increase the cost of processing goods at the border with no added benefit to U.S. security.

Then there are the provisions in the bill widely called “reverse CFIUS.” This section, authored by House Appropriations Committee Chairwoman Rosa DeLauro, D-Conn., is called that because like the Committee on Foreign Investment in the United States, it covers investment.

As opposed to guarding against incoming investment that may compromise American security, “reverse CFIUS” would screen outbound investment. And it would do so, not for discrete impacts on U.S. security interests, which there is a case for, but where such investment could result in “risk to a national critical capability.”

The bill tries to give some definition to this phrase, but it’s still so broad as to constitute a sort of capital control, the likes of which China imposes on its people, but the U.S. has always refrained from, to its great advantage.

Finally, the House COMPETES Act reauthorizes wasteful, ineffectual Trade Adjustment Assistance, a program that, by the way, has historically been reauthorized only because supporters hold new free-trade agreements “hostage” to it.

The problem is, given Washington’s current gloomy disposition on trade, no free-trade agreement, nor even the authority to negotiate one, is on the horizon. COMPETES is the new leverage point, or hostage, for Trade Adjustment Assistance supporters. Only in this case, the nation would be much better off if Congress shot the hostage.

Both the House and Senate legislative packages include the Miscellaneous Tariff Bill and the General System of Preferences, two programs that provide duty-free treatment of imports in select areas of little to no competitive interest to the U.S., except in providing low-cost inputs to American manufacturing.

Both bills, however, add new stipulations around environmental and human rights standards. The House version does likewise on labor standards and adds “finished goods” to the products ineligible for Miscellaneous Tariff Bill treatment.

Prohibiting new imports by tightening access to these programs would only hurt the American economy, contribute to inflation at home and make it harder for us to make friends abroad.

The U.S. is not going to win this global fight with China through increased regulation and government spending. We need to do just the opposite, unleash the American market, and use its extraordinary appeal to counter whatever China can offer.

Congress would do best to start over and craft something to do that.