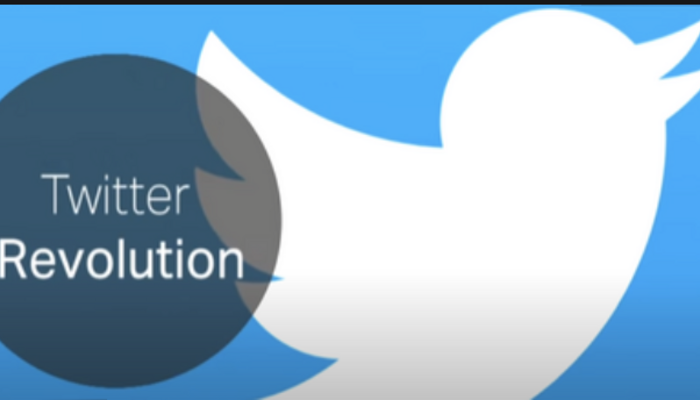 Newsbusters reported that after several days of back and forth negotiations, Twitter and Musk finally reached a deal.

A statement from Twitter’s Independent Board Chair Bret Taylor announced the decision: “The Twitter Board has reached an agreement with @ElonMusk.”

Taylor said in a press release that the deal would provide a “substantial cash premium.”

”The Twitter Board conducted a thoughtful and comprehensive process to assess Elon’s proposal with a deliberate focus on value, certainty, and financing,” he said. “The proposed transaction will deliver a substantial cash premium, and we believe it is the best path forward for Twitter’s stockholders.”

Meanwhile, former Twitter CEO Jack Dorsey seemed enthusiastic about the deal. He shared his thoughts in a series of tweets Monday evening.

“In principle, I don’t believe anyone should own or run Twitter,” he tweeted. “It wants to be a public good at a protocol level, not a company. Solving for the problem of it being a company however, Elon is the singular solution I trust. I trust his mission to extend the light of consciousness.”

Dorsey added that Musk’s goal for the platform was “the right one.”

“Elon’s goal of creating a platform that is ‘maximally trusted and broadly inclusive’ is the right one,” he tweeted. “This is also @paraga’s goal, and why I chose him. Thank you both for getting the company out of an impossible situation. This is the right path…I believe it with all my heart.”

Dorsey concluded and said he was “so happy” that Twitter would continue to “serve the public conversation.”

“I’m so happy Twitter will continue to serve the public conversation. Around the world, and into the stars!”

Conservatives are under attack. Contact Twitter at (415) 222-9670 and demand that Big Tech be held to account to mirror the First Amendment. If you have been censored, contact us at the Media Research Center contact form, and help us hold Big Tech accountable.