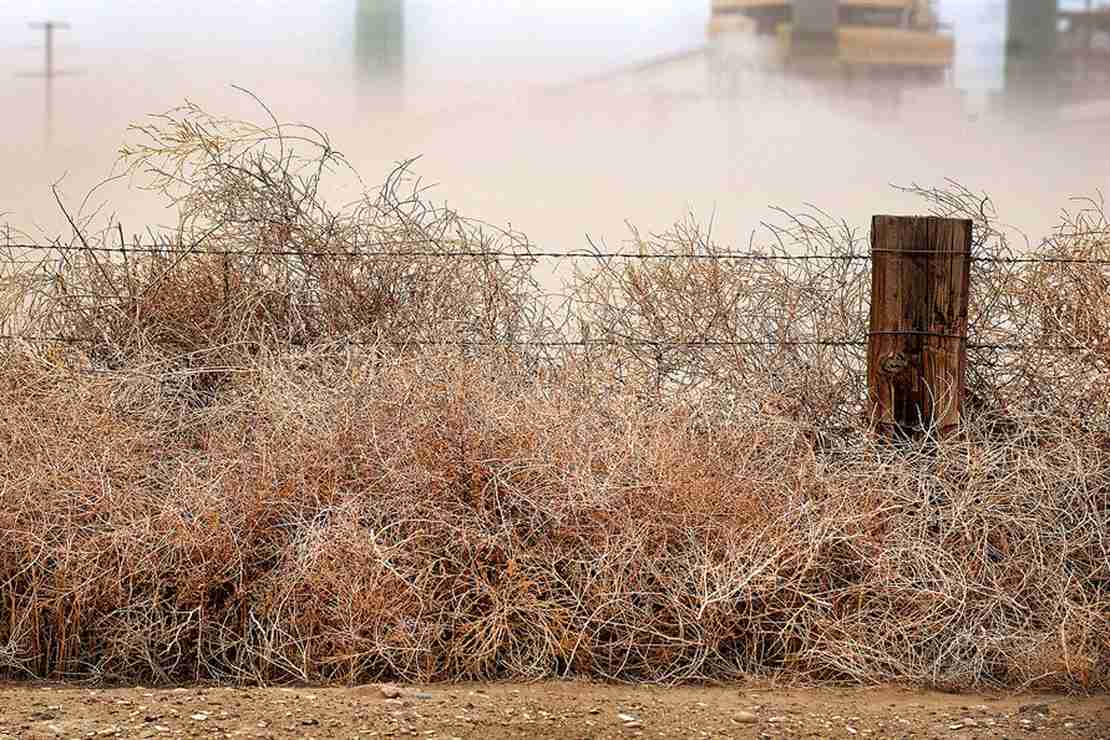 If you’ve still got cable I promise that watching these emotional midgets fall apart will make you finally cut the cord.

While Twitter’s future certainly looks brighter than it did a few weeks ago, its changes of fortune can’t help but bring into question what that means for the future of Donald Trump’s troubled social media platform Truth Social.

The much-anticipated effort from Trump has thus far barely avoided being the CNN+ of Twitter alternatives. Stephen Green wrote at the beginning of the month about some of the problems the fledgling platform was experiencing:

Reuters reported Monday that Josh Adams and Billy Boozer — the Truth’s chiefs of technology and product development — have both left. It’s unclear at this time whether they resigned voluntarily or were forced out.

Truth Social was supposed to have two big draws at launch.

The first was that the platform would have no censorship or shadowbanning. However, Truth Social earned catcalls from the Left when it was revealed that the terms of service included strictures against users who might “disparage, tarnish, or otherwise harm, in our opinion, us and/or the Site.”

The other big draw was supposed to be Trump, himself.

While Trump has an account on Truth Social, he has yet to post more than a single item there, nearly six weeks after the platform’s launch. Instead of the classic mean tweets I’d signed up for, Trump’s only Truth post is a placeholder item promising, “Get Ready! Your favorite President will see you soon!”

It’s kind of rough when even the main draw can’t find any enthusiasm for it.

Activity at Truth Social began to move forward more quickly this past weekend, which Matt covered:

Donald Trump’s new social media platform, Truth Social,” has completed a migration to a massive cloud computing infrastructure run by the video giant Rumble,” according to a report from Just The News. This migration will now make it possible for Truth Social to end its beta testing and activate the large backlog of users waiting for weeks to get on the platform.

“Yesterday, Truth Social and Rumble took a major stride toward rescuing the internet from the grip of the Big Tech tyrants,” said Devin Nunes, the CEO of Trump Media and Technology Group, which owns Truth Social.

“Our teams have worked tirelessly to realize this great endeavor,” Nunes continued. “Rumble’s cloud infrastructure is second to none and will be the backbone for the restoration of free speech online for ages to come.”

A friend of mine mentioned to me on Monday that a lot of the backlogged users were indeed finally getting the go-ahead.

All of this is certainly positive news for the platform but as Matt ponders in his headline, is it too late?

That was a great question even before it was clear that the Musk/Twitter deal was rapidly becoming a reality. Now it’s valid to ponder whether Truth Social was kneecapped just as it was finally getting out of the starting gate.

Trump’s magnetism will, of course, keep Truth Social around for as long as he wants it to be around. The thing is, I don’t hear even my most hardcore Trump supporter friends talking about it. As Matt mentions in his post, GETTR is where the conservatives have been hanging out lately and it’s going strong. I’ve been using Gab more lately as well.

While competition is good, having the market saturated with similar products isn’t. Just ask Netflix.

Readers here know that I am a Trump supporter and a big fan of his take-no-prisoners approach to rhetoric. I was never on board with Truth Social, however (I didn’t even sign up). The fun for me watching Trump on social media was the utter tizzy he would send the left into every time he’d Tweet. There’s no value for me in watching him preach to the choir.

Despite the caterwauling by leftists about leaving Twitter, we all know that plenty of them are going to stay. Remember, most of them were also going to move to Canada if George W. Bush was reelected in 2004 or Trump was elected in 2016. There will be plenty of them sticking around.

Although Twitter is free, I’d buy tickets to see Trump’s return. The meltdown today would seem calm and measured to the straitjacket event that will occur if that happens.

While Musk’s acquisition of Twitter probably doesn’t signal an oncoming death knell for Truth Social, it doesn’t make things easier for a company that debuted behind the eight-ball and hasn’t yet found a way to get out from behind it. Perhaps a barrage of early Saturday morning posts from Trump will be all it needs.

If that happens, most of us will probably find out about it on Twitter.