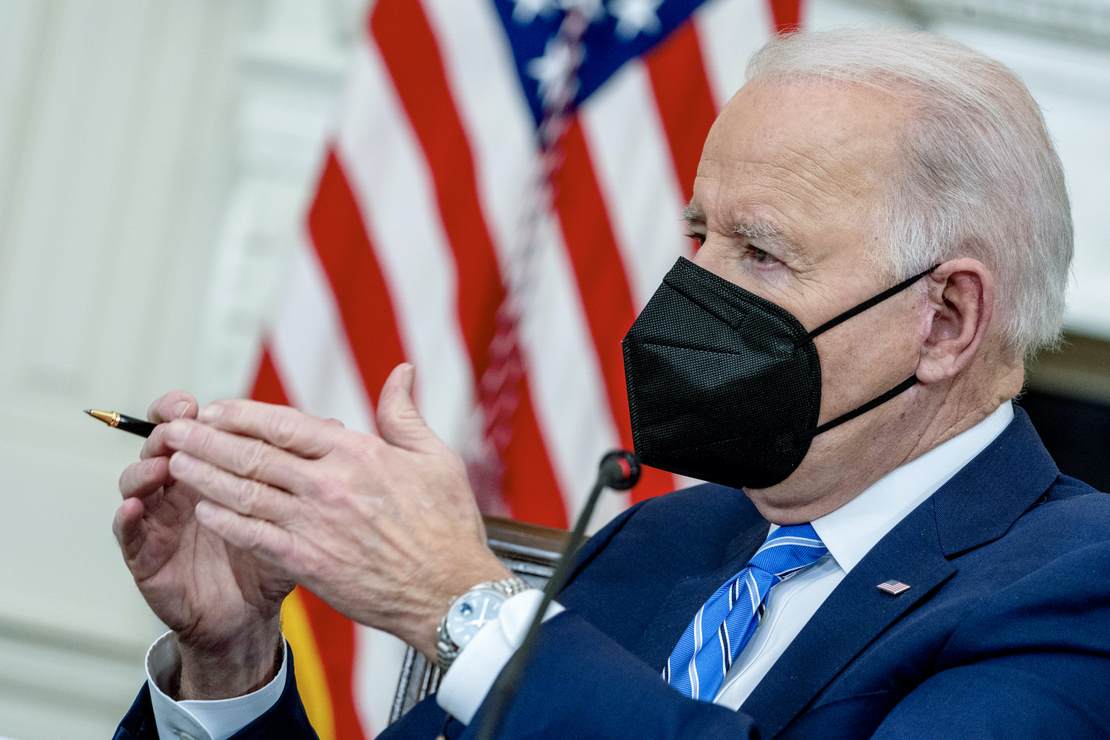 First, the leftists attacked Judge Mizelle. She’s a Trump appointee (Gasp!), she’s only 35 (Grab the fainting couch!), and she was confirmed after the 2020 election (AAAAAUUUUUUUUUGH!). The media dripped with disdain for Mizelle; at The New Republic, Jason Linkins condescendingly referred to her as “a Trump-appointed judge of questionable legal credentials and an appetite for fileting the English language.” I picture Linkins peering at Mizelle over half-glasses while huffing at her audacity to rule based on the law as opposed to deference to the Biden administration.

Left-wing Twitter (but I repeat myself) went apoplectic, reacting as though everyone on an airplane would need to go on a ventilator right there on the tarmac. Some “experts” even suggest that travelers force their seatmates to mask up.

What could go wrong when you have people manhandling their seat mates while trapped in a steel tube at 30k feet? https://t.co/aMTpp63ksa

Everybody else, on the other hand, greeted the news with a sigh of relief, an air of celebration, and even a sense of humor.

The White House initially accepted the outcome of Mizelle’s ruling, but then it about-faced and promised to challenge it. And all the left can do is complain.

“Given that the ruling was tantamount to an existential threat on the Centers for Disease Control ability to … you know, control disease, it was a remarkably passive way for the administration to do public health communication, let alone politics,” Linkins writes. He blames the fact that it’s a midterm year and the administration is cautious, but we know the truth: the Biden administration doesn’t really have a strategy.

Related: This Is How We Know the Biden Admin’s COVID Strategy Failed

For two years and some change now, we’ve been told to “follow the science,” but the “science” was a butterfly that the experts had to chase. In the early days, it was understandable because COVID-19 was something new, but once doctors knew more about the virus, the refrain became increasingly repetitive — and troublesome.

Mask up. Don’t invite family over for Thanksgiving or Christmas. Get a shot. Get a second shot. Get a booster. Line up the kids for a shot. Make them learn virtually or wear masks in school. Don’t you dare question authority (a funny attitude from many of the same people who defaulted to questioning all authority in the ’60s). And don’t even think about alternative treatments.

The health bureaucracy, many of them of the left even when Trump was in office, never strayed from a COVID-zero mindset, even when it became more and more obvious that eradicating the virus was no longer possible. Those same “experts” wedded themselves to a notion of control, as my PJ Media colleague Paula Bolyard has pointed out.

The week before Mizelle struck down the mask mandate, Politico painted a picture of the White House’s COVID strategy like that of a duck: calm on the surface but paddling furiously underneath.

“Underneath the displays of confidence, however, is simmering anxiety. Biden officials and others close to the federal response privately acknowledged that the next few weeks will determine whether the White House has truly entered a new era — or managed to misread the moment once again,” Cancryn notes.

Linkins describes it more bluntly. In his view the White House is “walking on eggshells, striving to avoid being divisive, and straining its metacarpal ligaments as it crosses its fingers with white-knuckle force.”

Reading Cancryn’s article as he describes the way the CDC confidently extended the transportation mask mandate knowing what happened a few days later, it’s hard not to think, oh that’s cute, but it’s also another example of the Biden administration’s incredible hubris.

The White House clung to a refrain of “masks and jabs” and tried to force both on all of us. (By the way, how’d that “winter of severe illness and death” go for you?) There’ve been no course corrections and no mea culpas.

Biden and his team have approached COVID with the same strategy with which they’ve tackled so many other issues: a combination of incompetence and arrogance. As it turns out, that’s no strategy at all.