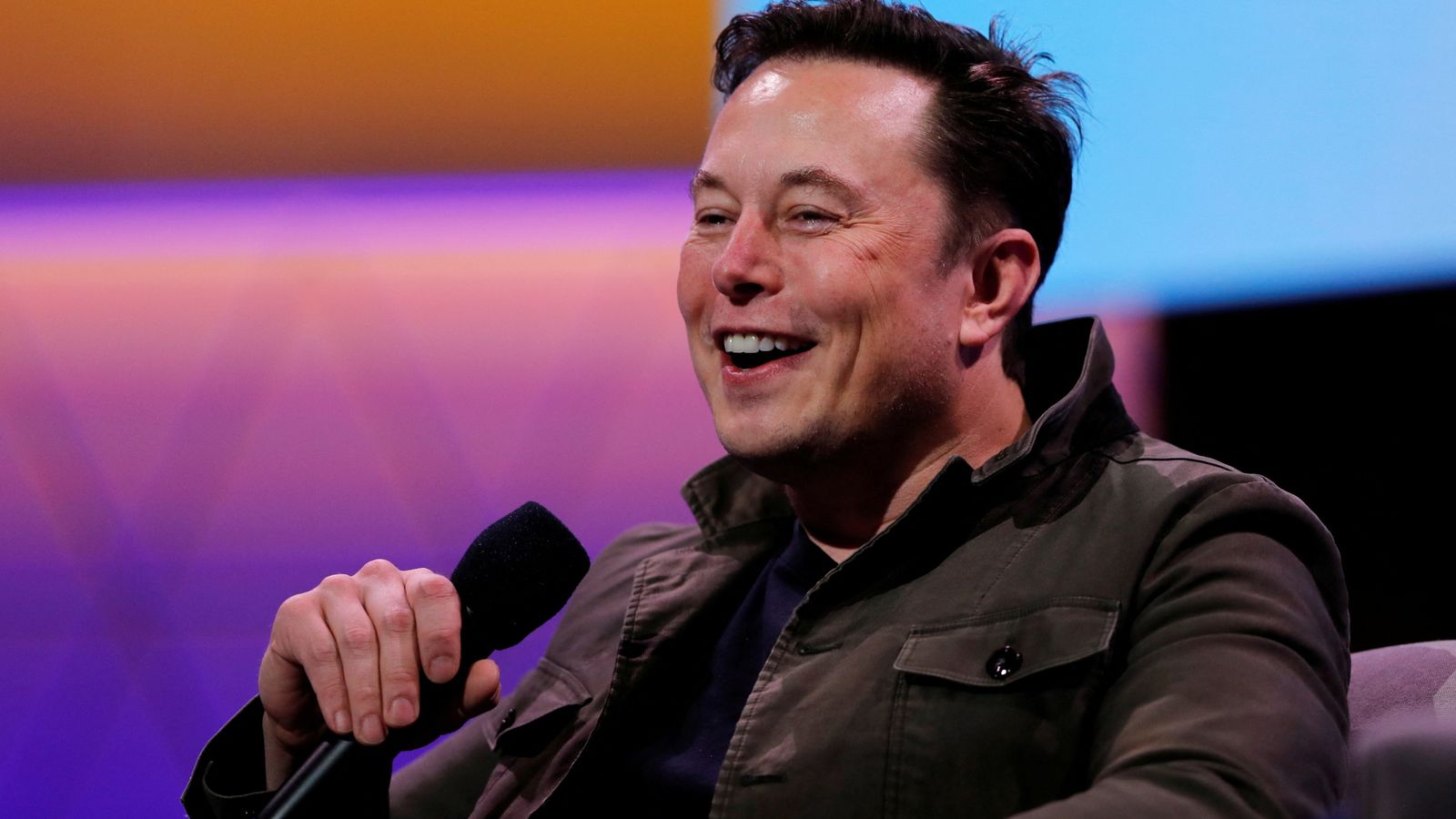 Twitter has reached an agreement for the billionaire Elon Musk to buy the social media platform in a $44bn (£34.6bn) deal.

The announcement follows, what were reported to be, extensive discussions between Musk and Twitter’s board starting on Sunday that stretched into Monday.

The additional $1bn price tag is understood to reflect the purchase of additional shares revealed by Twitter.

The deal means Twitter is now on course to be taken private, ending its run on the stock market which began in 2013.

Its shares, briefly suspended for the announcement, were 6% up on the news but trading at $51 per share – well below the offer price or $54.20 – indicating that some scepticism remained over the takeover.

The new talks were prompted by Tesla and SpaceX chief Musk disclosing that he had secured financing for his offer, despite the company adopting a “poison pill” strategy, driving shareholders to urge the company’s management not to let a deal slip away.

Musk, who is a regular user of the platform, made the surprise offer to buy Twitter earlier this month.

It came just days after he rejected a seat on the social media company’s board, which would have stopped him from taking over the company.

The meme-posting billionaire, who is now the wealthiest man in the world according to the Bloomberg Billionaires Index, argued that Twitter needed to be taken private to grow and become a genuine platform for free speech.

Speaking at TED2022 in Vancouver earlier this month, he denied that the move was made on business grounds, saying: “This is not a way to sort of make money. My strong intuitive sense is that having a public platform that is maximally trusted and broadly inclusive is extremely important.”

In a letter to the company’s chairman Bret Taylor he wrote: “I invested in Twitter as I believe in its potential to be the platform for free speech around the globe, and I believe free speech is a societal imperative for a functioning democracy.”

He added: “Twitter has extraordinary potential. I will unlock it.”