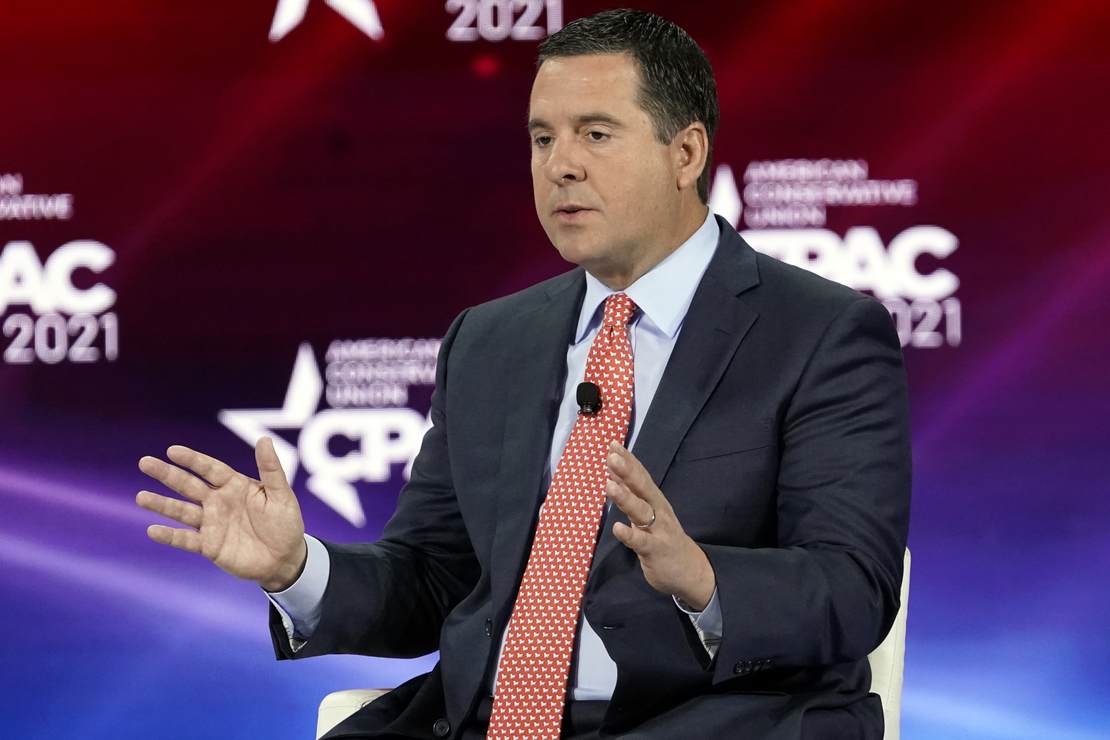 Donald Trump’s new social media platform, Truth Social,” has completed a migration to a massive cloud computing infrastructure run by the video giant Rumble,” according to a report from Just The News. This migration will now make it possible for Truth Social to end its beta testing and activate the large backlog of users waiting for weeks to get on the platform.

“Yesterday, Truth Social and Rumble took a major stride toward rescuing the internet from the grip of the Big Tech tyrants,” said Devin Nunes, the CEO of Trump Media and Technology Group, which owns Truth Social.

“Our teams have worked tirelessly to realize this great endeavor,” Nunes continued. “Rumble’s cloud infrastructure is second to none and will be the backbone for the restoration of free speech online for ages to come.”

Nunes argued earlier this month that the slow rollout was necessary to ensure quality control. “If you look at Truth Social, where we continue to grow every single day, even though we’re just barely in the testing phase, we continue to prove out the process and focus on our quality and reliability.”

The mainstream media, however, only saw problems. The Hill dismissed the burgeoning platform as having made “little impact on the social media market,” and The Daily Beast said that Truth Social is “currently looking less like a success and more like an embarrassing dud.”

Conservative influencers, however, say the site has already proven to be an effective alternative to Twitter. Radio host Dan Bongino says that engagement on Truth Social has eclipsed engagement on Twitter.

Things may be looking up for Truth Social now that it has migrated over to Rumble’s cloud infrastructure, but I still have my doubts about its future and impact.

Truth Social may be able to eliminate its lengthy waitlist and get those users activated, but there is still no Android app (sorry, Kruiser) and no web-based interface yet. Messages within the app are still not functional, and there’s no process or procedure within the app to request verification—a critical need for people (like me) in media. I’m sure that Truth Social will get back on track in light of this new development, but the question is, did it take too long for it to get its act together?

Maybe, but there’s one thing that can fix that: Trump needs to start using it.

Despite it being his platform, Trump has only made one post on Truth Social … ever.

“Get Ready! Your favorite President will see you soon!” he posted two months ago. His account has remained silent ever since.

I’ve now been banned from Twitter for a month, yet Truth Social isn’t my go-to Twitter alternative; GETTR is. At GETTR, I’m verified, and I’ve had a reasonably steady growth in followers. It doesn’t have in-app messaging yet, but that’s not a big deal yet.

Without Twitter, I can see myself using both GETTR and Truth Social regularly, but Truth hasn’t given me personally much reason to be active on it. If Trump were active on it, I’m sure I would be. But he’s not, which makes GETTR more attractive to me because there I have more followers and I’ve been verified.

Truth Social may recover from its slow launch … but I would argue that it all depends on Trump.