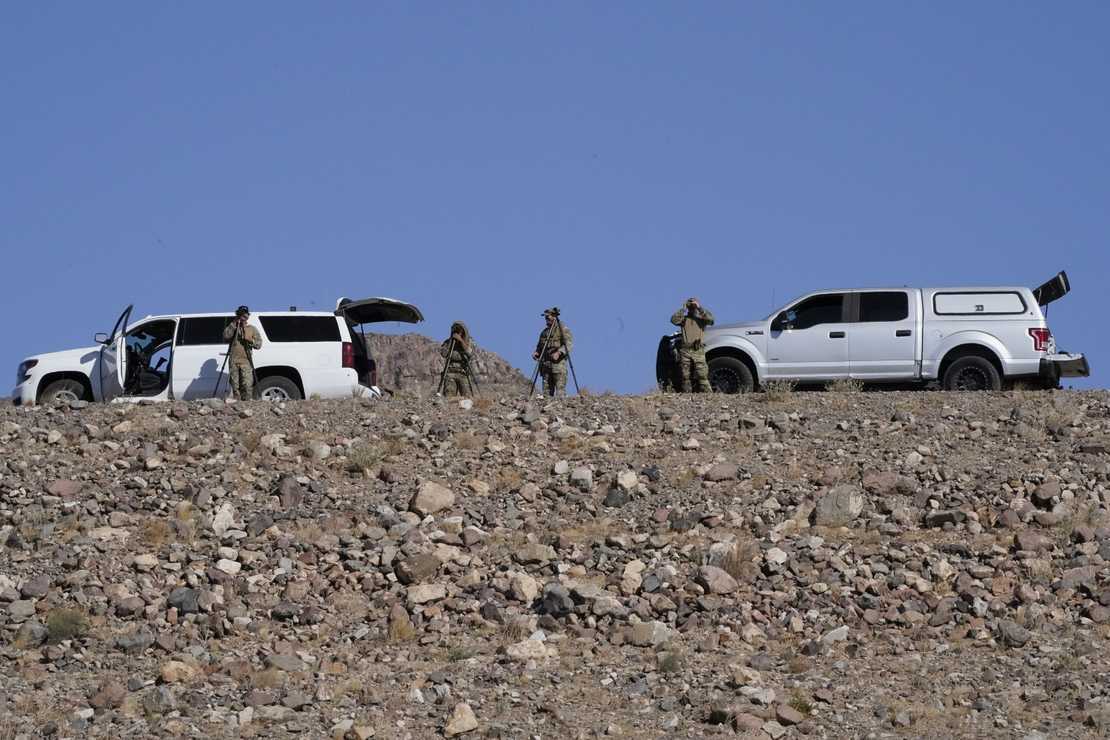 A bombshell report from Fox News originally found that 23 people stopped at the southern border in 2021 were on the terror watchlist, but that figure turned out to be higher.

Fox News’ Bill Melugin reported that after an “inquiry” led by Rep. Chip Roy (R-Texas) and other Republican lawmakers in August, the recently released data from Customs and Border Protection data showed that 42 people on the terror watchlist were arrested after crossing into the United States.

This data only is only for potential terrorists caught since Jan. 20, 2021, or the start of the Biden administration.

Melugin noted that the original data only went up until the end of last year, which means that 19 people on the terror watchlist were apprehended at the border between then and now.

NEW: In response to an inquiry from @chiproytx, DHS says there have been *42* subjects on the terror watchlist arrested nationwide at the border since Biden’s inauguration. This is much higher than the 23 revealed in my CBP FOIA (Southern border BP data in 2021 only). @FoxNews

“Due to the unprecedented nature of this crisis, it is dangerously irresponsible for your Department to not be as transparent as possible with the American people, the states of this union and the localities facing the frontline effects of this crisis,” the Republicans’ letter said, Fox News reported.

Of course, these are just the people that CBP is aware of. It would not be unlikely if there are people on the terror watchlist who made it into the country successfully while avoiding unrest.

While it’s unclear where all these subjects are from or why they’re on the watchlist, people from all over the world have been using the southern border as an open door into the United States. It’s true that many illegal immigrants and asylum seekers are coming from Central and South America, but President Joe Biden’s open border has gained worldwide attention.

Voters can add this to their list of reasons why Biden has failed at the border since Feb. 2021. By scrapping the “Remain in Mexico” policy and halting border wall construction, the flow of migrants has been barely manageable for law enforcement and border communities. According to other new CBP data, there was a 37% increase in unique border encounters in March 2022 compared to February, with a whopping 159,900 people encountered.

There are also bipartisan concerns about the lifting of Title 42, which allows many migrants to be expelled due to the coronavirus pandemic. As one of the few deterrents for migrants, CBP commented on it in their monthly operational update.

“While we may likely see an increase in encounters after the CDC’s Title 42 Public Health Order is terminated on May 23rd, CBP continues to execute this Administration’s comprehensive strategy to safely, orderly, and humanely manage our borders. CBP is surging personnel and resources to the border, increasing processing capacity, securing more ground and air transportation, and increasing medical supplies, food, water, and other resources to ensure a humane environment for those being processed.”

Unfortunately, the terror watchlist is only one of the concerns when it comes to Biden’s open border, and who knows what this summer will look like.