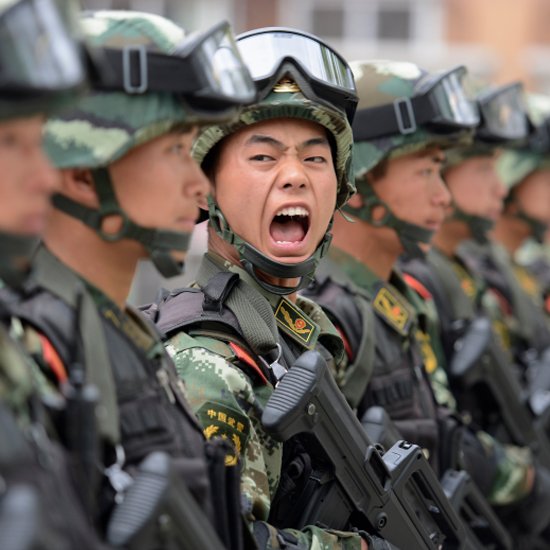 The ability of the government of the Solomon Islands to maintain law and order was brought into question last November when protests calling for Prime Minister Manasseh Sogavare to step down devolved into riots, resulting in the destruction of Chinese-owned businesses, ABC News reported.

Australia and New Zealand, two key U.S. allies in the region, expressed dismay at the initial news of a potential pact between Beijing and the Solomon Islands, according to ABC.

The U.S. has struggled to keep pace with China in courting developing countries, citing serious human rights’ concerns on more than one occasion.

After the U.S. suspended aid to Sudan following a military coup, Secretary of State Antony Blinken visited Africa in November and identified Sudan’s lack of progress in instituting democracy as presenting an obstacle to normal relations, according to Reuters.

China is working to integrate Sudan into its purported infrastructure project, the Belt and Road Initiative, which critics, such as the Center for Strategic and International Studies, have characterized as little more than a “debt trap.”

Wang signaled on Tuesday that China would accept the island nation with no preconditions, pledging that the new South Pacific pact would proceed according to “the will and actual needs of the Solomon Islands.”

Meanwhile, expressing concern that China’s security agreement will allow its military to deploy to the Solomon Islands, the U.S. State Department announced an official delegation would travel to the South Pacific later this week, ABC News reported.

Yet it still remains to be seen how the U.S. intends to convince the Solomon Islands to scrap its pact with Beijing.

In addition to the Solomon Islands, the State Department delegation will also visit Fiji and Papua New Guinea, all nations to which China has recently made overtures.

In response to the State Department’s planned trip, Chinese state-run media Global Times characterized the intended delegation as proving that the “Cold-War mentality” of the U.S. sought to turn the South Pacific into a “fighting arena.”