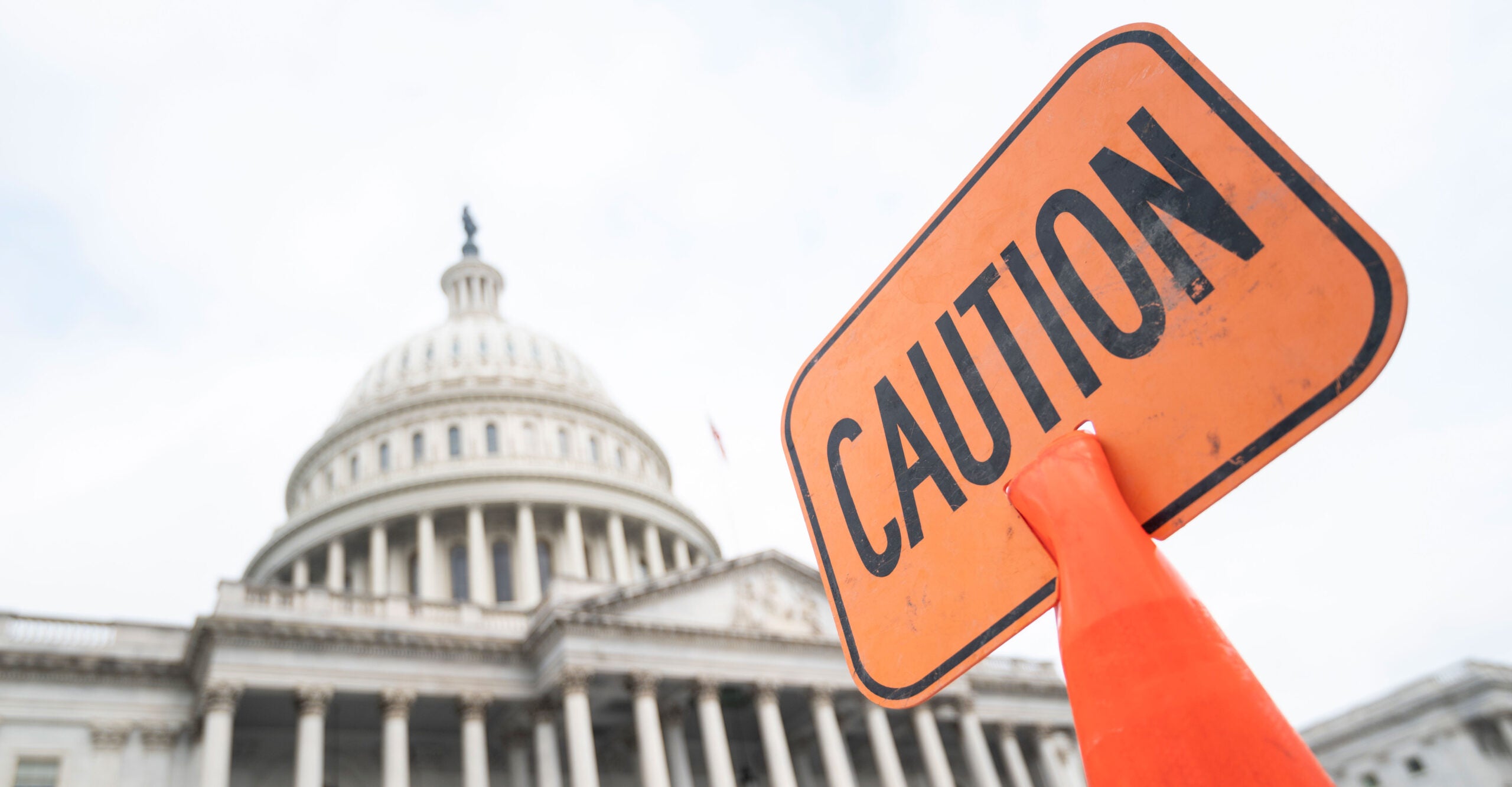 Inflation, which was already a problem at the start of the year, is now reaching levels not seen in decades.

Real wages are down 4.5% since President Joe Biden took office, and inflation is hitting all 50 states.

Some aspects of inflation are seen across the global economy. However, inflation is higher in the U.S. than in similar countries.

There’s increasing recognition that Washington’s reckless spending spree is at the core of the problem.

An economic analysis published by the Federal Reserve of San Francisco revealed that the primary reason for America’s extra inflation was unnecessary stimulus spending passed after the economy had already recovered from the initial COVID-19 pandemic shock.

Unfortunately, Biden and some members of Congress seem intent on continuing the spending spree, regardless of how hot the inflationary fires get. Many pending pieces of legislation could open the spending spigot even wider.

Congress is considering a $10 billion package to continue federal payments for vaccines, testing, and treatments related to COVID-19. There’s already talk of the Biden administration requesting even more in the coming weeks.

It was one thing for the federal government to respond initially when COVID-19 was an emergency. However, after two years, it’s time to return to normal. Part of that involves not giving endless handouts to the health care industry to address the disease.

Worse, this new COVID-19 package is “paid for” using billions in fake savings. The bill eliminates funds for a jobs-protection program that won’t actually be used, and uses those “savings” to cover billions of dollars of new spending. In turn, that means more inflationary deficit spending if it’s passed.

The House passed a $55 billion package that throws money at restaurants and other food industries that have been hit hard during the pandemic. A separate bill is being considered in the Senate.

While there is no denying that these businesses have been struggling, many of their current problems stem from harmful mandates imposed by state and local governments that discourage the public from dining out.

New handouts to restaurants would thus have the effect of subsidizing mandates and lockdowns, making it easier for state and local governments to impose or extend them.

That’s not to mention the additional inflationary government spending, which will only drive prices higher, hurting the customers that restaurants need to get back through their doors.

Both the House and Senate have passed versions of the so-called COMPETES Act, which is supposedly about boosting competitiveness with China.

Yet both versions use the important goal of fighting communist authoritarianism as a smokescreen for corporate welfare, handouts to “green” energy, federal micromanagement of the economy, and a big increase in federal grants to higher education institutions that in turn funnel cash to “social justice” bureaucrats.

There’s no attempt to pay for any of this, meaning—you guessed it—more inflationary deficit spending.

Fortunately, there’s still time to prevent this boondoggle from becoming law, as the House and Senate will need to “conference” their respective versions before a final bill can pass.

Addressing the physical harm that service members face in the line of duty is universally understood as a federal responsibility.

One of the many hazards faced by veterans who served in Iraq and Afghanistan was the practice of disposing of waste in “burn pits” that exposed troops to toxic fumes, leading to a variety of health conditions.

In February 2021, Senate passed a targeted, bipartisan bill that would help exposed veterans get the help they need at an average cost of under $1 billion per year.

Rather than pass the bill or provide some fine-tuning amendments, House Democrats produced a completely untargeted version—without any attempt to work across the aisle—that would cost more than $40 billion per year and overload the VA system.

This was all done to force a divisive vote on the House floor, trying to use veterans benefits to score political points.

Now, the House and Senate will attempt to reconcile the very different bills, and it is vital that the final legislation avoid using veterans as an excuse to pile on unnecessary and inflationary deficit spending.

A few weeks ago, Congress passed legislation to fund parts of the federal government through September. That bill dramatically increased spending and was stuffed with absurd and corrupt pork projects, which ultimately will mean more inflationary cash going out the door.

Now, Congress is starting work on the following fiscal year spending bills, including open calls for pork requests. Despite an outsized increase for nondefense spending in the last package, and despite the damage that inflation is doing to working families across the country, Biden is calling for even bigger spending increases.

This could lead to a situation where Democrats attempt to hold defense funding hostage in order to extract a deal that boosts nondefense spending even more, which is mistakenly referred to as “parity.”

Rather than go along with this shortsighted and destructive approach, it’s urgent for legislators in both parties to spend within our means and reject an omnibus appropriations bill.

Congress has repeatedly added to the national debt as a way to avoid making tough choices. The debt now stands at $30.4 trillion, or more than $230,000 per U.S. household.

We see the consequences of all that deficit spending in the form of the ongoing inflation crisis—and the long-term consequences of our unsustainable debt could be even worse.

Hoping that politicians will become fiscally responsible out of the goodness of their hearts is not a realistic solution. The American people need to make their voices heard and let Washington know that there are consequences for grossly mismanaging the greatest nation on earth.