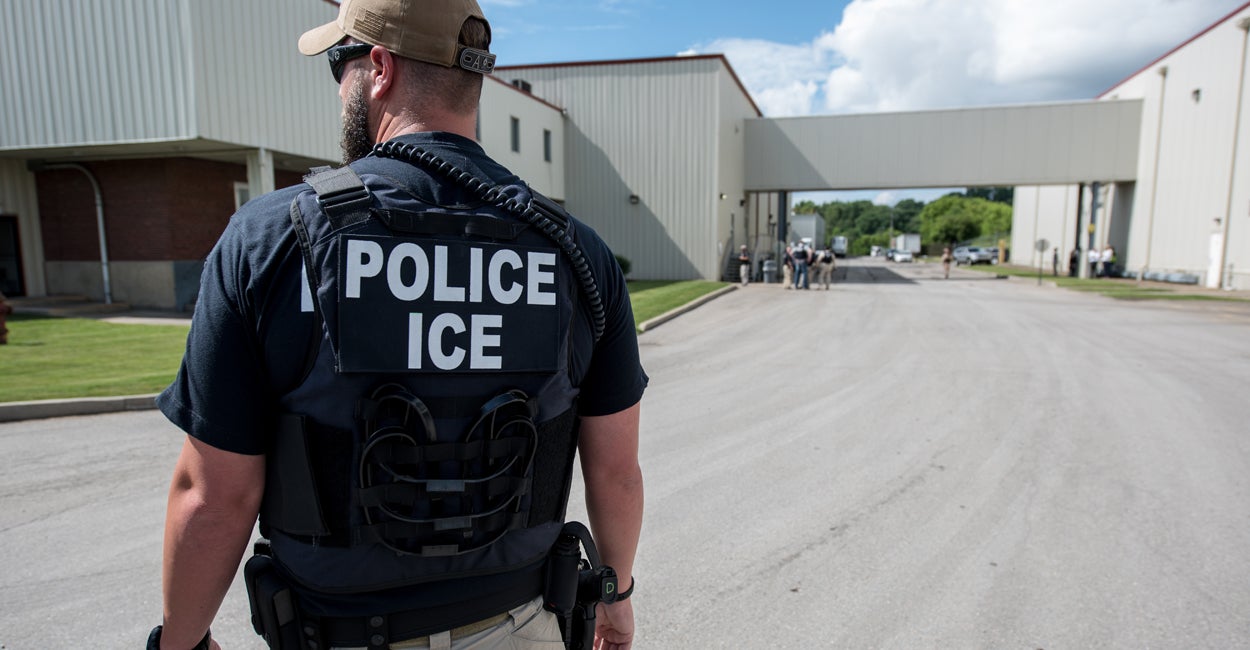 House Republicans are demanding that Homeland Security Secretary Alejandro Mayorkas produce key immigration enforcement data that they argue is being hidden from the public by the Biden administration, according to a letter exclusively obtained by the Daily Caller News Foundation.

The letter, sent Thursday, is led by Rep. Chip Roy, R-Texas, and co-signed by 19 other Republican lawmakers who argue that delayed data for fiscal year 2021 from U.S. Immigration and Customs Enforcement showing significant decreases in arrests provided only a “limited” and “inadequate” look into the agency’s enforcement and removal actions.

“[T]he report has shown to be wholly inadequate for the purpose of comparing annual data to prior years. More precisely, the report ICE [Immigration and Customs Enforcement] recently published does not include the many data tables and specific enforcement statistics that were provided by the past [Trump] administration in the U.S. Immigration and Customs Enforcement fiscal year 2020 Enforcement and Removal Operations Report,” the lawmakers wrote to Mayorkas.

The report excludes specific data that ICE put in previous reports, including the average daily population by arresting agency and administrative arrests by criminality. The low number of deportations, on top of the lack of certain data, happened as border crossings reached record highs.

Congress must obtain this enforcement data from the Biden administration, Jon Feere, director of investigations at the Center for Immigration Studies and former ICE chief of staff during the Trump administration, told the Daily Caller News Foundation.

“ICE has proudly published this report before the end of each year for at least the last decade, with the exception of last year. This administration knows that its policies are endangering public safety and national security, so they’ve decided to engage in a cover-up,” Feere said.

“But from the data we have seen, it’s undeniable that thousands of criminal aliens are running free in our communities specifically because of this administration’s policy choices. DHS is being run by people who oppose the department’s mission and don’t care who is injured from the fallout of their anti-law enforcement agenda,” he said.

“Instead, the recently released annual report is likened to a narrative-driven summary of the agency’s many focuses and missions in FY21, and does not include more granular data that allows for a more precise analysis of ICE’s immigration enforcement activities in FY21,” the Republican lawmakers wrote to Mayorkas.

“Your department has shown to be unfazed by this reality and the lack of transparency from DHS during your time as secretary has not gone unnoticed,” they said.

The Biden administration implemented new ICE priorities in February 2021, limiting enforcement to the greatest threats to national security, public safety, and border security. This change, Feere said, has “created years of work for ICE officers who were already struggling with an enormous caseload.”

“The next Congress must provide a commensurate increase in funding for thousands more ICE officers, thousands more detention beds, and also expand and strengthen enforcement tools like expedited removal, for example, if they’re serious about addressing this massive new wave of illegal immigration,” Feere said.

The Department of Homeland Security did not respond immediately to a request for comment on this report.

Content created by The Daily Caller News Foundation is available without charge to any eligible news publisher that can provide a large audience. For licensing opportunities of this original content, email licensing@dailycallernewsfoundation.org.