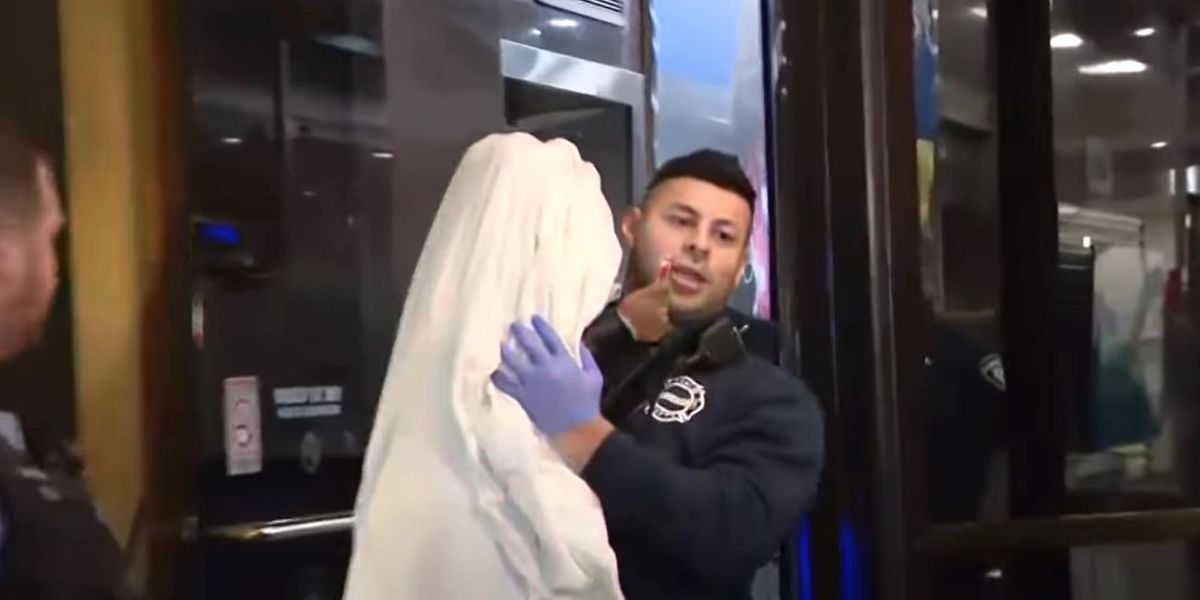 A mother was terrified to find that her car was stolen in Chicago, Illinois, with her 3-year-old daughter in the backseat as she left for a “brief moment” to check the line at the Chick-fil-A.

The incident occurred at about 8:40 p.m. on Wednesday evening when the 26-year-old mother stepped out of her Chevy Equinox SUV for a brief moment and left her daughter in the vehicle. She says that a car thief jumped into the vehicle and drove away with her child.

That child was later found abandoned in an alley near Union Station by a security guard who alerted the police. He took her into a lobby of a nearby apartment complex where police arrived to find her.

Chicago police said that she appeared physically unhurt but that they transported her to Lurie Children’s Hospital for medical observation. She was listed in good condition and was reunited with her family at the hospital.

Dramatic video from WBBL-TV showed the child being carried by a fireman as she screamed for her mother.

Police said that they recovered the stolen vehicle after it had been abandoned by the car thief and left running. They said that no one was in custody over the incident and that three detectives were investigating.

The family of the child told WLS-TV that she was going to celebrate her fourth birthday the following month.

“I’m just so happy that she’s alright because anything could have happened to her,” said Glecia Hood, the child’s great-grandmother.