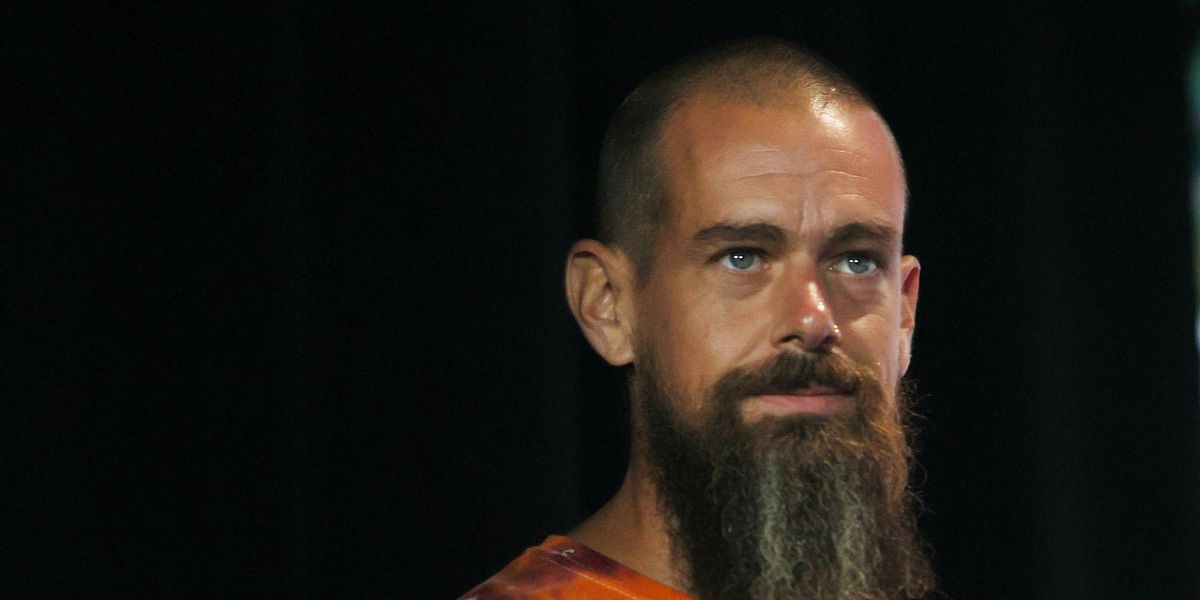 An NFT of the first tweet ever posted by Jack Dorsey collapsed in value after being sold a year ago for $2.9 million to a cryptocurrency investor.

The “Non-Fungible Token” of the first tweet by the founder of Twitter was sold in March 2021 to Iranian-born entrepreneur Sina Estavi.

The original tweet was sent in 2006 and read simply, “just setting up my twttr,” which was the initial name of the microblogging social media platform.

On Thursday, Estavi tweeted that he would put the NFT on auction and donate half of the proceeds to charity, which he estimated to be $25 million or more.

Dorsey responded to the announcement, asking in a tweet, “why not 99% of it?”

Although the auction of the NFT for $48 million received a lot of news coverage, which Estavi happily amplified, the auction closed and the highest offer was a measly $280.

“The deadline I set was over, but if I get a good offer, I might accept it, I might never sell it,” said Estavi in a statement to CoinDesk about the auction.

The entrepreneur has two days to accept the bid or let it expire.

Two months after he first bought the NFT in 2021, Estavi says that Iranian law enforcement authorities broke down his door and arrested him on charges that he was “disrupting” the economy with his cryptocurrency token and crypto exchange. He was released 90 days later without an explanation.

Many on the left have criticized both NFTs and cryptocurrency over concerns that the algorithm calculations unnecessarily use up electric energy resources and damage the environment. Crypto-enthusiasts deny the claims and say the new technology could mean more efficient uses of energy.

Here’s more about the NFT craze: