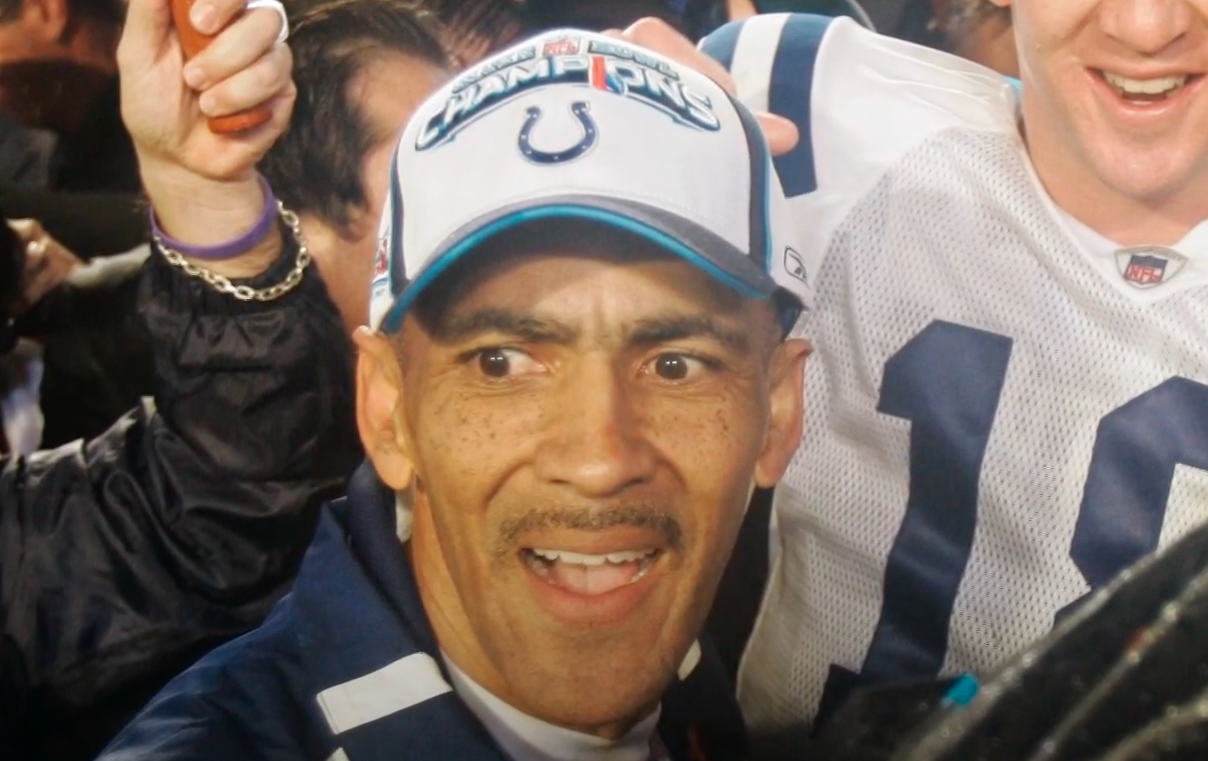 Former Indianapolis Colts head coach Tony Dungy was vehemently criticized by unhinged leftists for supporting a pro-fatherhood bill signed by Fla. Gov. Ron DeSantis. Dungy, who currently resides in Tampa, said that he thinks that HB 7065 will have a lasting, positive impact on fatherhood in the Sunshine State. 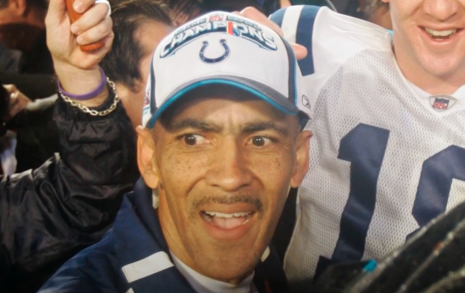 “This bill is so important. I want to thank all of the men and women that have been behind this,” Dungy said. “It is going to allow groups like All Pro Dad and people like those here today to do great things for our fathers here in Florida.”

Dungy heard it loud and clear from progressive Twitter users that he was a terrible person, a prop used by DeSantis, and other baseless and ridiculous things. Instead of caving to the mob and rescinding his support to get back in their good graces, Dungy doubled down on his stance.

Only this time, he didn’t just use his words, he used the words of someone that most leftists hail as a saint to show why this bill is good.

2 days ago I spoke on behalf of a Florida bill that supports dads & families and it offended some people. 14 yrs ago Pres Obama said the same things almost verbatim. I’m assuming people were outraged at him too. I am serving the Lord so I’ll keep supporting dads and families.🙏🏽🙏🏽 pic.twitter.com/7eIemEGe9T

Oh snap! Crazy leftists getting owned by a class individual in a classy way by using the words of the progressives’ god against them? More of this please.

Even people on the left like Obama realize that families without fathers results in devastation in families, communities, and our country. Fathers need to be involved in their families lives, and if state governments pass legislation to do that, that is a good thing.

But because the left hates conservatives and anyone who supports them, they will demonize those who support things they at one point in time did themselves.

Dungy just further exposed them for the frauds they are, and that’s a good thing.