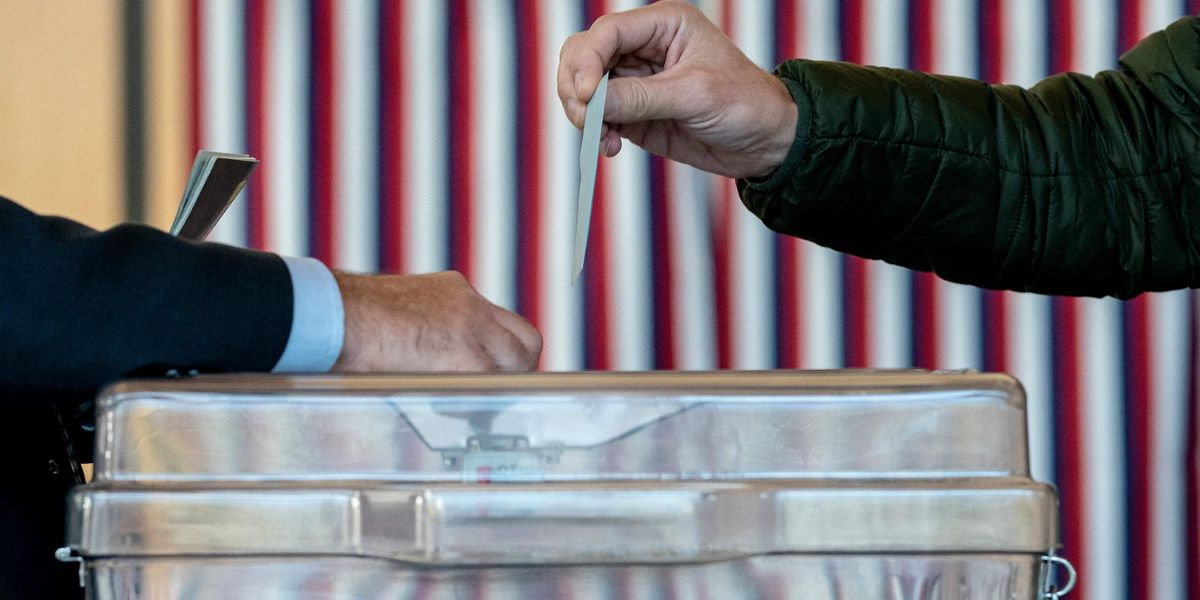 Totally neutral and not biased NPR lists the top ten Senate races that are most likely to flip to the other party. BlazeTV’s Stu Burguiere went through the list of Democratic senators NPR predicts could reverse.

To enjoy more of Stu’s lethal wit, wisdom, and mockery, subscribe to BlazeTV — the largest multi-platform network of voices who love America, defend the Constitution and live the American dream.