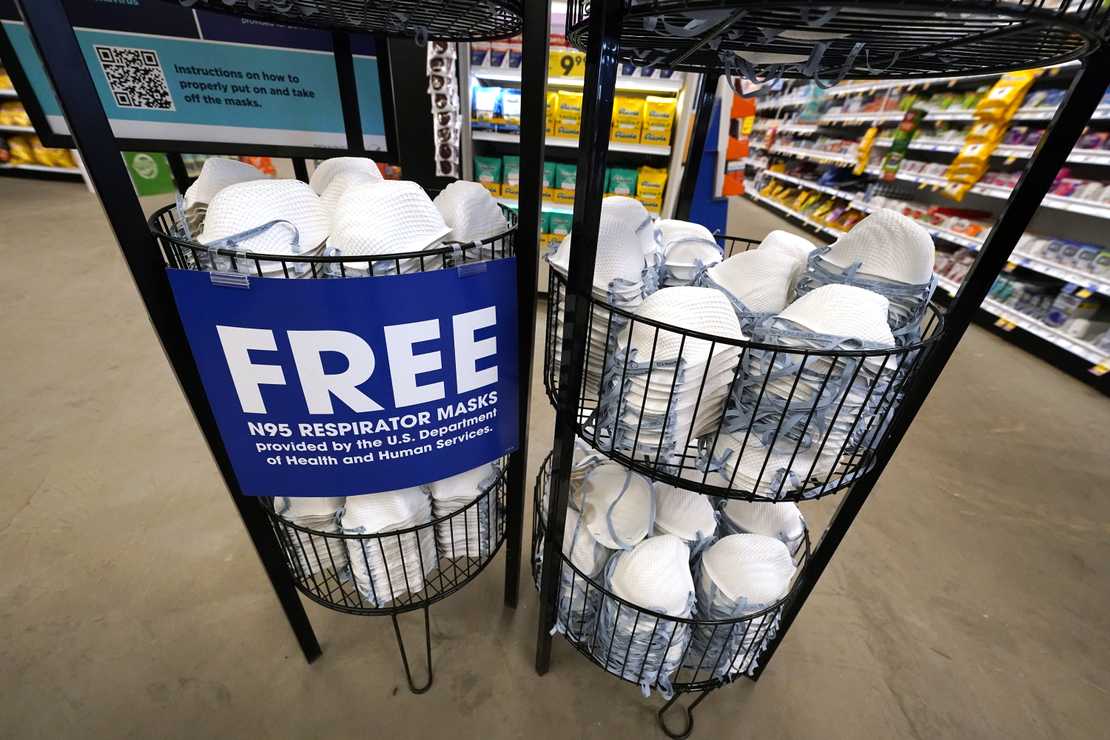 As early as Monday, Philadelphia is expected to reimpose an indoor mask mandate because of increasing positive tests and hospitalizations.

Across the country, cities and regions are mulling reimposing mask mandates on a skeptical public. Another highly infectious subvariant of COVID-19, BA-2, is working its way through the population. Like omicron, the rate of hospitalization and death with BA-2 is way down, but because more people are getting infected, more people are getting sick.

We are being told that masks and testing are the future of living with the coronavirus. Is it a future we have to accept?

The known infections likely reveal only the tip of the iceberg – with actors and politicians regularly tested at work. Official case figures are certain to be vast undercounts of how widely the virus is circulating because of home testing and the mildly sick not bothering to test at all.

Across the nation, mask-wearing is at its lowest level since April 2020, said Ali Mokdad, a professor of health metrics sciences at the University of Washington in Seattle. For every 100 infections, only seven are recorded in official tallies, according to his modeling group’s latest estimate. That means a place like New York City that’s averaging 1,600 cases a day has a dramatically higher true number of infections.

Also for Our VIPs: Looking Back on the Failed New York Mask Mandate

The public health response will vary from community to community … based on what’s happening locally, Michaud said.

“We’re fighting smaller fires instead of a raging blaze across the country and those smaller fires can be disruptive,” Michaud said. “It leaves everyone to choose their own adventure when it comes to pandemic response and individual behaviors.”

That’s how it should have been from the beginning. There is ample evidence that those who have always been at risk — the old, the sick, the immunocompromised, cancer patients — almost universally followed standard COVID protocols. They masked up. They practiced social distancing.  They avoided crowds. They got vaccinated as soon as the vaccine became available.

They chose and lived. Others chose differently and died. And for the great mass of Americans who were never at risk of serious illness or death, how much better would life be today if the government had given them a choice in how they approached the virus?

It’s remarkable that any effort today to impose a mask mandate anywhere in America will be vigorously opposed by millions of Americans. It says something fine and good about the American spirit. Even though that spirit has taken a battering in recent decades, it’s still alive and well in many places.