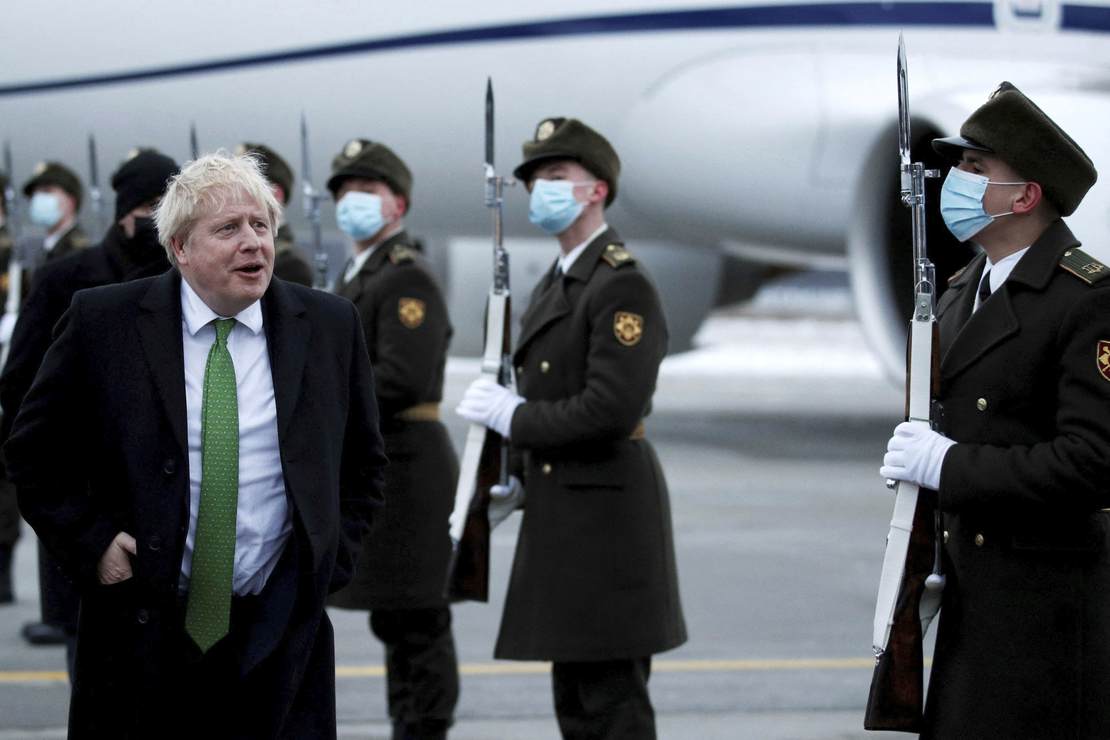 This show of solidarity underscored the fact that the UK is sending military equipment to Ukraine, including 120 armored vehicles and “anti-ship missile systems,” The New York Times reported.

While they are sending support in the form of supplies, the British are stopping short of sending troops to Ukraine, as that would likely trigger an even larger Russian response to regions beyond the country. Saying that any Western nation sending in troops could start World War III may be an exaggeration, but the average person is better off not testing that hypothesis just yet.

Johnson’s visit was also a bold move in terms of security. It’s no secret that the Russians are targeting Zelenskyy, so having both the Ukrainian and British leaders in the same location was undoubtedly risky. That security risk, along with numerous other factors, poses a serious question: Should President Joe Biden visit Zelenskyy?

Biden did travel to Europe last month to discuss the situation, and he even accidentally told American troops they would be deployed to Ukraine, according to The New York Post. Zelenskyy invited Biden to visit him back in February, before the conflict started, but Biden never showed up. As the Ukrainian president is looking for allies, one can safely assume the invitation remains on the table.

Related: Can Ukraine Ever Win?

There would be obvious benefits if Biden decided to do a walking tour of Kyiv with Zelenskyy. A clear positive would be that it would help counter the president’s reputation for being weak, especially when it comes to foreign affairs. The visit would also be a strong signal to people who are heavily supportive of Ukraine, including Americans and European allies.

But the downsides would be grim, and they likely explain why a Johnson-style trip will never happen. On the logistical side, having Biden in Ukraine could incentivize the Russians to target Kyiv with more determination than usual and could even prompt them to strike an area that would put Biden’s physical safety at risk. Such a visit could also escalate tensions between Putin and Biden and further strain diplomatic ties.

It would also be unclear what the objective of the trip would be, besides symbolism. Biden and other politicians have constantly been in talks with Zelenskyy and other officials, and sending additional aid would be more helpful to the Ukrainian cause than providing a photo op. Additionally, Biden’s gaffe-prone nature is already creating issues, and Zelenskyy would probably be anxious about what the president would say while he was there.

While a Biden trip to the Ukrainian capitol would be a rare gutsy move for the White House, its effectiveness is certainly open to debate.