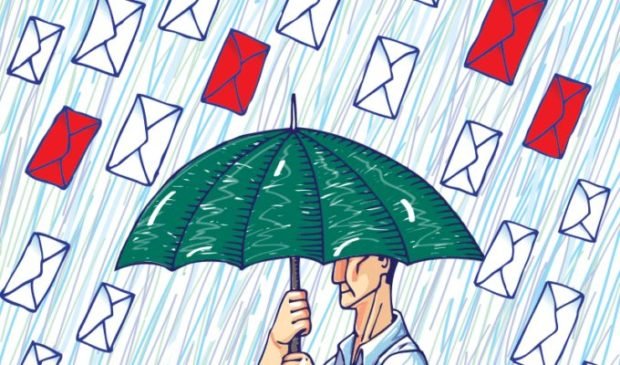 Spam text messages took flight in March, as they soared a whopping 28% from February 2022. Meanwhile, spam calls leapt 21% month-over-month, according to data from RoboKiller, the app that eliminates 99% of spam calls and text messages.

In its Yearly Phone Scam Insights report, RoboKiller predicted that spam texts were no fad and would continue to pester Americans in 2022. So far, that’s precisely what’s happened. The Verizon scam text is just one example of this playing out in real-time.

Spam texts have become so widespread they’ve reached heights that not even spam calls have reached before. In March alone, spam text messages totaled 11 billion, the highest figure RoboKiller has ever observed for either spam type since it began monitoring spam calls in 2017.

Why the large increase? For one, the industry is focused on combating spam calls following the release of STIR/SHAKEN, a framework designed to curb spam calls using spoofed caller IDs (the percentage of spoofed spam calls remained relatively consistent in the months before and after the June 30, 2021 implementation deadline, signaling there’s still work to be done in that pursuit). The framework does not address text messages and scammers know that.

Americans were hit with a flurry of delivery- and political-related messages, the latter of which is likely due to the approaching midterm elections. RoboKiller identified a similar increase during the 2020 election season.

Tips On How To Stop Phone Scams:

New Yorker Uses ‘Latinx’ 21 Times to Hype Liberal Spanish Language Radio Network
Maher Lashes Out at Abortion Ruling, Credits Conservatives for Victory
Woke UK bank posts photo of name tag with gender pronouns, then tells detractors, ‘If you disagree with our values, you’re welcome to close your account’
Shop worker held by police after Rudy Giuliani ‘slapped on the back’
Telemundo Anchor Mourns End Of Federal Right To Kill ‘Babies Inside Them’