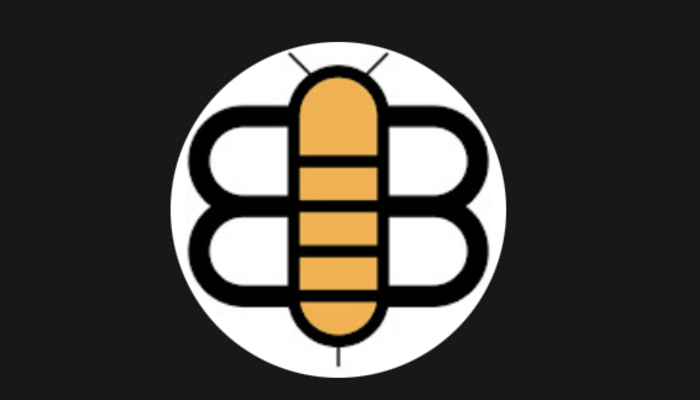 Seth Dillon, CEO of The Babylon Bee, explained why the satire site’s account was still locked.

Twitter locked the account after The Bee posted that Rachel Levine was the site’s “Man of the Year.” Levine is a transgender woman.

“I just received this notice that we’ve been locked out of our account for ‘hateful conduct,’” Dillon tweeted when the account was locked.

A message from Twitter read: “You may not promote violence against, threaten, or harass other people on the basis of race, ethnicity, national origin, sexual orientation, gender, gender identity, religious affiliation, age, disability, or serious disease.”

Prominent accounts that defended The Bee were locked out of their accounts as well.

“By the way, @Adam4d is still locked out of his account, too,” Dillon added. “Same with @TuckerCarlson and @charliekirk11.”

At the time of the suspension, The Bee’s account had 1.3 million followers.

The Bee is no stranger to censorship from Big Tech. You can see all instances of censorship of the satire site here.

More Bad News For Dems From CNN Polling Maven Harry Enten
Conservatives React to Dobbs Ruling.
Democrats Call for Expanding Supreme Court After String of Losses
New Model Penal Code Is Setback for Victims of Sex Crimes
Who Will Replace Biden in 2024, the Prince of Hair or Governor LGBTQIABBA2S+?