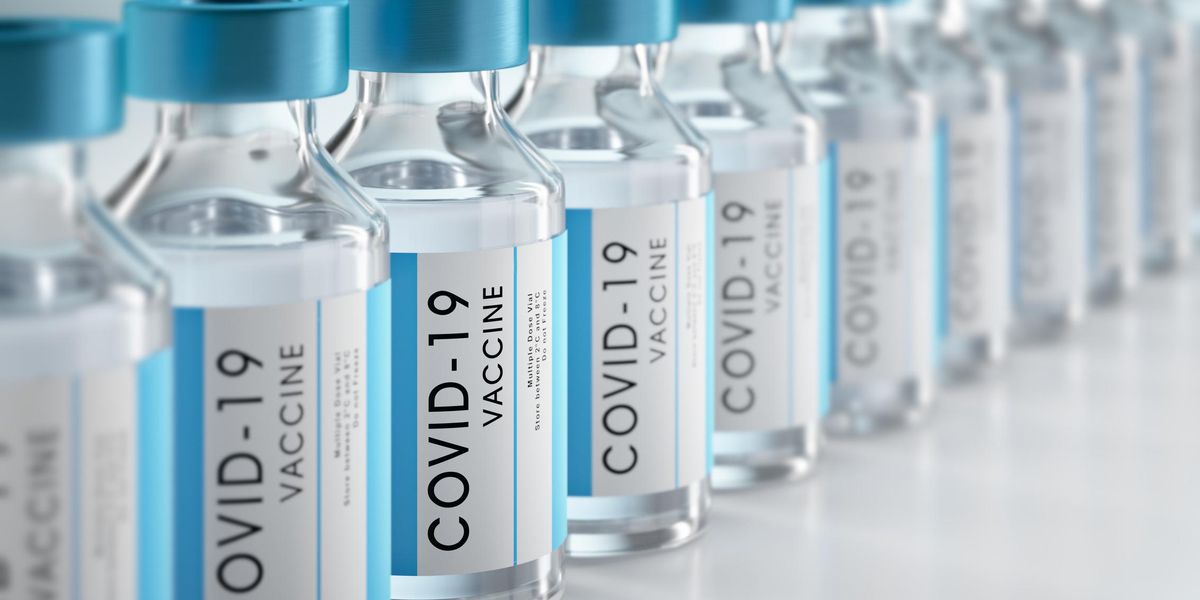 Even after Republicans squandered their leverage for the remainder of the fiscal year by approving the omnibus, they still had one more leverage point. The Biden administration was requesting a supplemental spending bill for yet more COVID funding because, evidently, Pfizer’s $54 billion in revenue is not enough. Rather than using the bill as a hostage to ban COVID fascism, compensate those injured by the shots, and establish investigations and oversight of the vaccines and COVID policies, Republicans agreed to more unconditional funding of the same entities responsible for this horror.

Over the past two years, our government has bankrupted us into oblivion – with $5.8 trillion of fiscal bills and trillions more in Federal Reserve monetary manipulation – over funding the pandemic response, which has been destructive in all its policies. Recently, the San Francisco Federal Reserve identified “the combination of direct fiscal support introduced to counteract the economic devastation caused by the pandemic” as one of the major culprits for inflation. Rather than banning lockdowns, mandates, and dangerous shots and instead funding early treatment, Republicans participated in all this spending. Now they think it’s not enough. But the policies undergirded by these expenditures are even worse than the fiscal impact.

Earlier this week, Republicans agreed to a deal to spend another $10 billion on the pandemic, with $5 billion of the funding going into the coffers of Pfizer, Moderna, and Merck to fund their drugs and therapeutics. While negotiators, led by Mitt Romney, claim the money is reprogrammed from unspent accounts, everyone should be asking why the Big Pharma giants need more money. In what way have the shots, Paxlovid, molnupiravir, and remdesivir been shown to slow the pandemic? Why was no funding allocated for researching off-patent, off-label drugs?

Folks, even in the most conservative estimate, the number of people injured by the shots is huge. Earlier this year, the Israeli Health Ministry conducted a survey of those who received boosters and found that 4.5% of them reported neurological side effects, 0.5% reported Bell’s palsy, and 0.3% reported being hospitalized. And this was just in the first 30 days after receiving a shot, with no effort to study long-term effects. If you extrapolate those numbers for 550 million doses administered here in the U.S., that is a cataclysmic number of people who need help.

Now that CDC researchers have agreed that myocarditis entries in VAERS are likely underreported – not overreported – there is no reason to believe the other entries aren’t also a minimum reflection of the scope of safety concerns. How can Republicans agree to throw more money at this injection campaign without banning the shots for children, creating stronger oversight, and helping pay for vaccine injury – given that the manufacturers are exempt?

You can catch an intimate glimpse into the relationship between the two parties from the way this deal was forged. The White House asked for $15 billion, which would include $5 billion in vaccine promotion for the world. Republicans rejected the foreign funding, but agreed to everything domestically. The White House badly wanted this new funding, and Republicans could have used this enormous leverage to finally break open the conversation on the underlying policies of this pandemic response. Instead they agreed to fund the corrupt status quo. Even if they want to spend more money on the Pfizerocracy, Republicans could have pushed for the following conditions:

At a minimum, Republicans could have demanded a termination of the mask mandate on 2-year-olds on airplanes in return for giving Pfizer and Moderna more Monopoly money. That issue has become near consensus among the public, and even some Senate Democrats agreed to pass a bill ending the national airplane mandate. It passed the Senate 57-40 in March. Why not demand that it be attached to this bill as leverage against Biden and Pelosi?

Ultimately, because Biden announced the termination of Title 42 at the border, Republicans finally grew a backbone and have demanded that the continuation of Title 42 border removals be included in the bill. So that is at least something to celebrate. But why did it take a non-COVID-related issue for them to grow a backbone?

That Republicans can’t speak with moral clarity against the lockdowns, masks, mass vaccination campaign, and war on early treatment – even after two years of being mugged by reality – doesn’t bode well for us on the other side of the much-anticipated electoral victory in November.