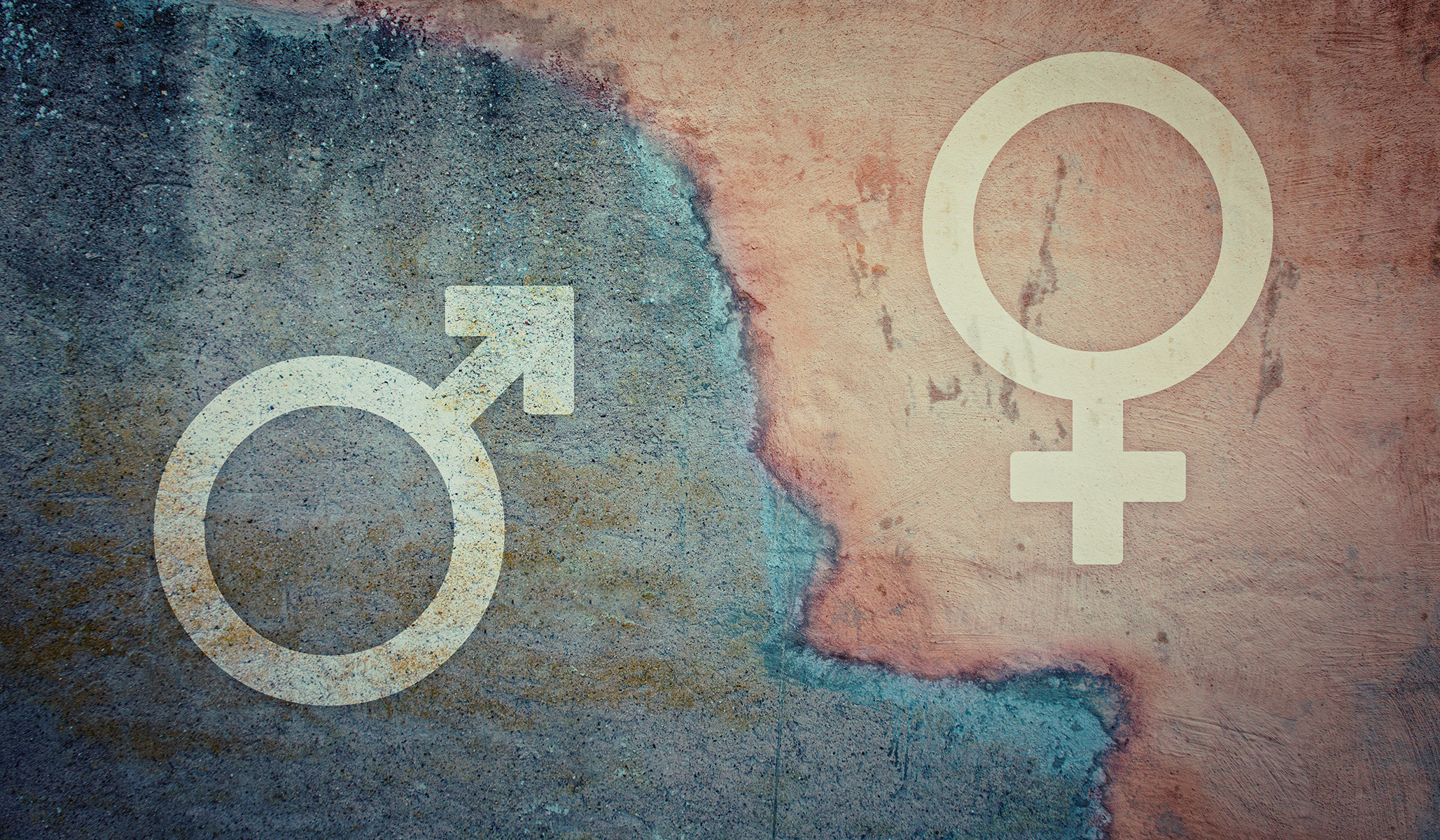 There is absolutely no reason for a free, educated people to accept the concerted progressive efforts to distort objective reality. And yet, one by one, our major media and political organizations have been bullied and captured by transgender ideologies.

Maddy Kearns has been one of the nation’s leading voices opposing this destructive movement. She understands that you don’t need to be a biologist to answer the question: “What is a woman?” She understands the harm this ideology has already inflicted on children. She isn’t afraid to call out the fundamental unfairness of allowing biological males to compete in women’s sports. Maddy’s deeply researched work on this issue has never been about exclusion, but rather a spirited, moral, and science-based defense of women. And despite smear campaigns launched to silence her for maintaining that sex is “observable at birth, detectable long after death, and demonstrable in our chromosomes, gametes, and reproductive organs,” Maddy remains on the front lines of the debate.

We’ve been running a webathon lately in support of this coverage. So, if you can spare it, please consider donating to National Review to help Maddy continue her brave work.