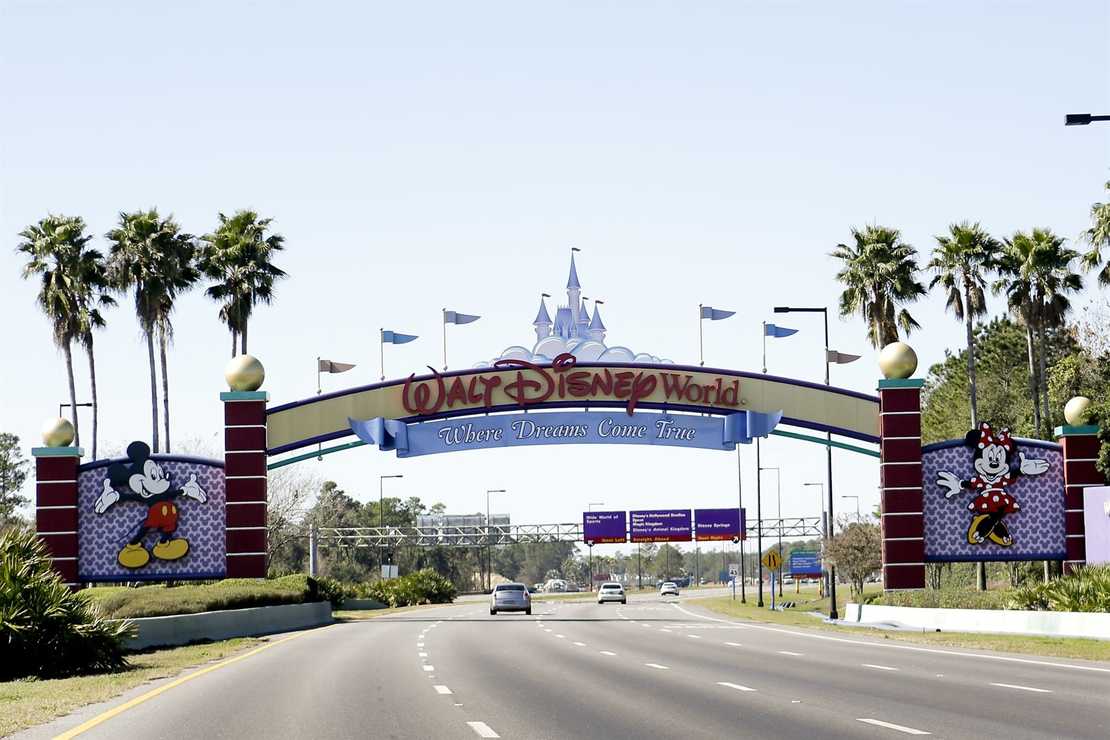 I’m not the first to observe that wokeness — progressivism, leftism, liberalism, Marxism, intersectionality, whatever you want to call it — is easily likened to a deadly infection. First, the target host’s immune system is suppressed (in this analogy, by leftist cultural pressure), leaving it unable to fend off the ideological bacteria once it enters the target’s system. The woke “germs” — employees, consultants, or members of an organization — multiply by bringing in more of their own kind while suppressing and driving out healthy “cells.” Once the disease progresses to the point that normal people have effectively been silenced, the host enters the end stage, at which point the terminally ill organization forfeits its original mission and instead dedicates itself to spreading the infection.

Tragically, the beloved Walt Disney Company (TWDC) has entered the end stage of its battle with terminal wokeness.

Florida’s HB 1557, also known as the ‘Don’t Say Gay’ bill, should never have passed and should never have been signed into law. Our goal as a company is for this law to be repealed by the legislature or struck down in the courts, and we remain committed to supporting the national and state organizations working to achieve that. We are dedicated to standing up for the rights and safety of LGBTQ+ members of the Disney family, as well as the LGBTQ+ community in Florida and across the country. (emphasis added)

Here’s Disney President of General Entertainment (dear God, how did this person reach this level?) Karey Burke in an internal staff meeting, weeping tears of joy as she discusses the company’s goal of increasing the number of “queer” lead characters in their “children’s” entertainment:

SCOOP: Disney corporate president Karey Burke says, “as the mother [of] one transgender child and one pansexual child,” she supports having “many, many, many LGBTQIA characters in our stories” and wants a minimum of 50 percent of characters to be LGBTQIA and racial minorities. pic.twitter.com/oFRUiuu9JG

To my many family and friends who loved the Disney company, I am so sorry for your loss. But your friend is already dead.

Recommended: Shut Up, Mickey: Disney Vows to Fight DeSantis in Court While a Fourth Grade Teacher Is Arrested for Attempted Child Rape

Normal people had been bullied into silence about the institutionalized child abuse the transgender movement has wrought. Then the COVID-19 shutdowns brought parents face-to-face with the woke rubbish their kids were being taught in school. At the same time, male “girls” were ousting actual girls from their own athletics programs while flashing them in their locker rooms.

“The toughest thing has been the shots taken against the kids, against the family,” Sarah Palin famously said. “They’re my kids. The mama grizzly bear in me comes out, makes me want to rear up on my hind legs and say, ‘Wait a minute.’”

The exposure of LGBTQ etc. grooming and corruption of children has led to a collective Mama Grizzly Bear moment. Parents are overwhelmingly rejecting the criminal endangerment of their precious children — even Democrats.

In their depravity, the woke appear to have finally struck a third rail in politics: children. But those people and organization who are in the throes of devastating wokeness infections cannot and will not give up their drive to mutilate the minds and bodies of the young and innocent.

Come gloat with me on the Disney deathwatch!

Actress Jessica Biel mocked for Instagram post preferring France on women’s rights
Can States Ban FDA-Approved Abortion Pills?
Gross: NY Times Writers Treat Having an Abortion as ‘Rollicking’ and Heroic
Court Restores Culture of Life
Liberal author says white women in America are bad at community activism ‘and everyone knows it but them’ in a viral social media thread