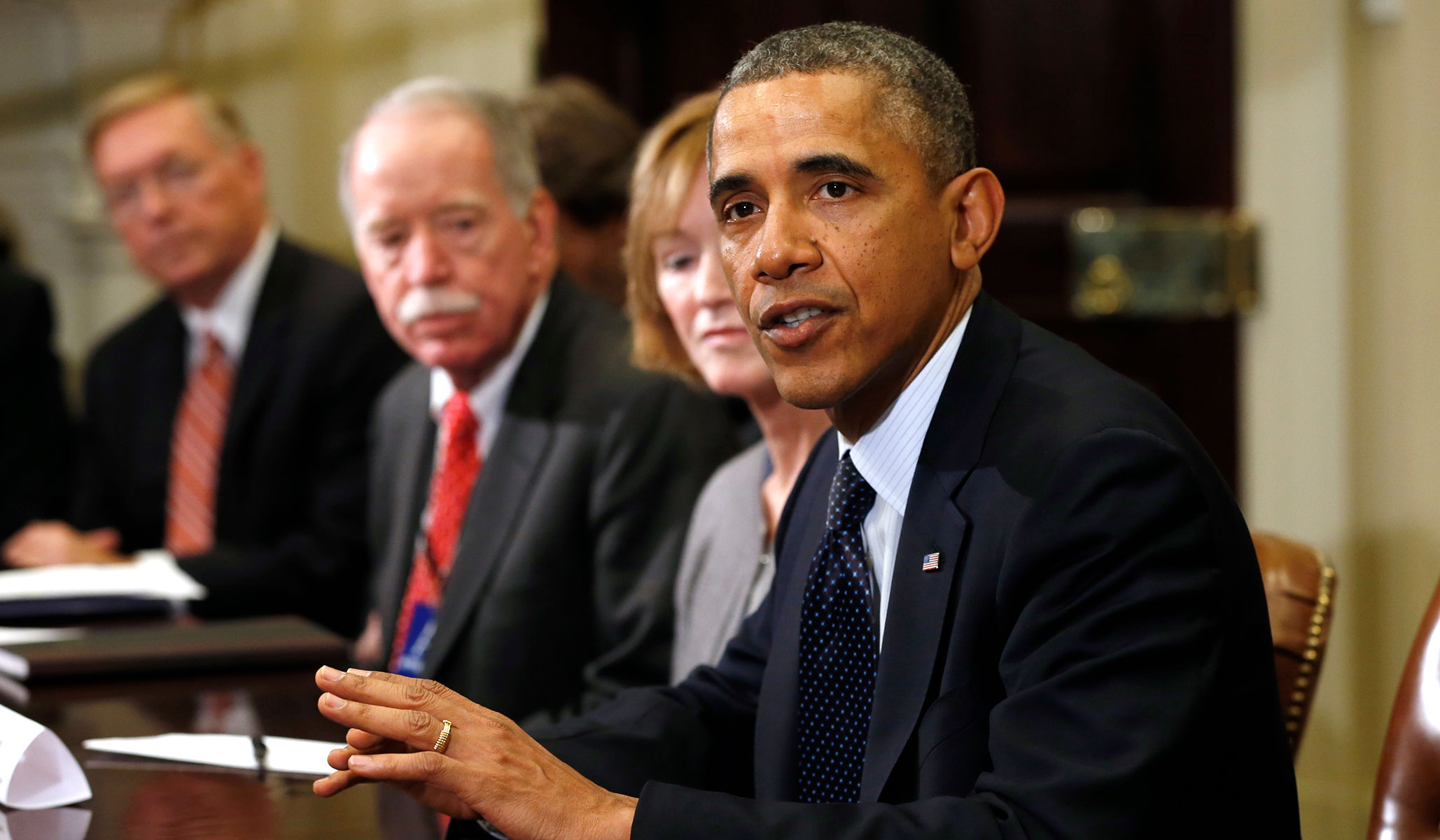 ast week, many people put on rose-colored glasses to celebrate the twelfth anniversary of Obamacare. A reality check is needed. Higher government subsidies along with a tolerance for massive improper Medicaid payments on behalf of ineligible people have led to record enrollment in Obamacare programs. Crucially, the law has failed to fulfill numerous promises and expectations. Two such famous broken Obamacare promises were that people could keep their doctor and their insurance plan. Obamacare’s other results include that American health worsened in the years after the law’s key provisions took effect, individual market plans became less attractive, and Obamacare’s entire …