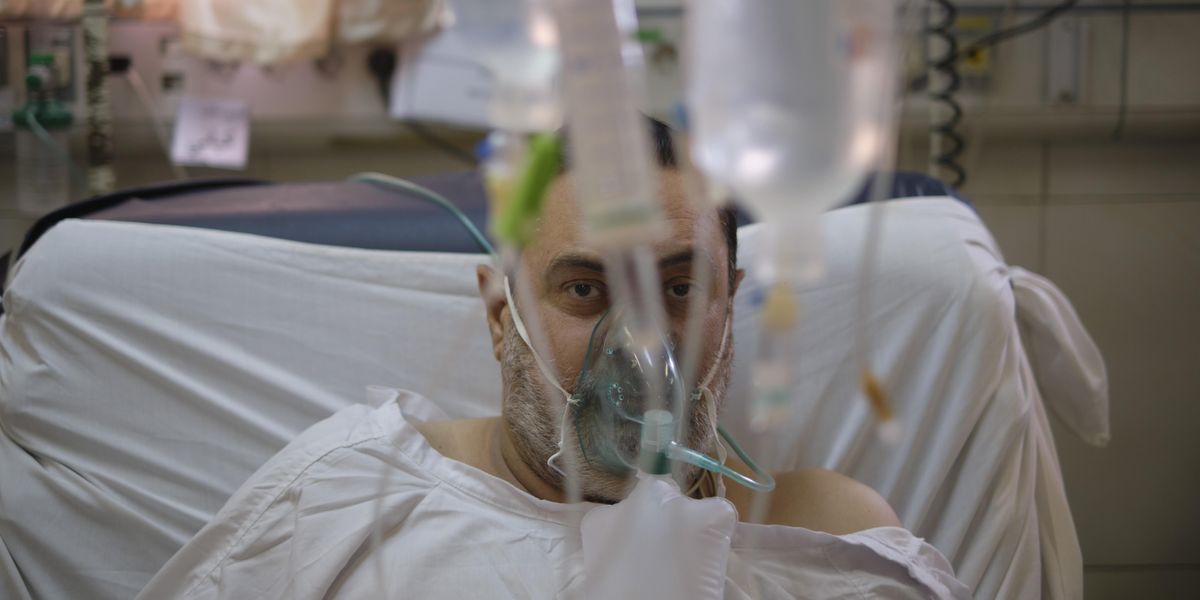 Hospitals are now reportedly asking men if they are pregnant before they are administered any cancer diagnostic tests that may damage a growing fetus.

A Monday report from the Daily Mail revealed that cancer patients having radiological procedures — including X-rays and MRI scans — are being asked whether they are pregnant even if they are not women “because the word ‘female’ has been replaced by ‘individuals’ for medical procedures.”

The report cited Liverpool’s Walton Center NHS Trust, which now reportedly asks “all patients under the age of 60, regardless of how you may identify your gender” whether they could potentially be pregnant.

“It is understood to be one of a handful of trusts to have expanded the questioning despite it not being a national policy at NHS England,” the outlet added.

As a result, the outlet reported that “patients and their families have … complained of ‘unnecessary confusion and agitation’ for vulnerable patients” who are bewildered by the question.

A spokesman for the Walton trust said in a statement that its policy “adheres to national legislation, as certain amounts of radiation can be harmful to fetuses in utero.”

According to the U.K.’s Telegraph, “The Department of Health updated the regulations regarding the procedures in 2017 and changed the wording surrounding those who should be questioned from ‘females of childbearing age’ to ‘individuals of childbearing potential.'”

“Campaigners warned on Monday that the policy was part of a ‘clinically dangerous’ practice to record gender and not sex on medical records,” the report continued. “They pointed out that those born male cannot get pregnant.”

The Walton Center NHS Foundation Trust told the outlet, “Our policy relating to asking patients if they are pregnant before undergoing procedures involving ionizing radiation and MRI adheres to national legislation, as certain amounts of radiation can be harmful to fetuses in utero. We believe asking all people who are having their abdomen imaged/scanned in this way, regardless of gender, is the least intrusive way of ensuring it is safe to proceed.”

Kat Barber, with campaign group Sex Not Gender Nurses and Midwives, said, “This is an example of why we need both sex and gender clearly recorded for patients. We do not need to ask all patients if they are pregnant. We need to ask females, hence why it is important to know if the person we are providing care for is female whilst also respecting their gender identity.”