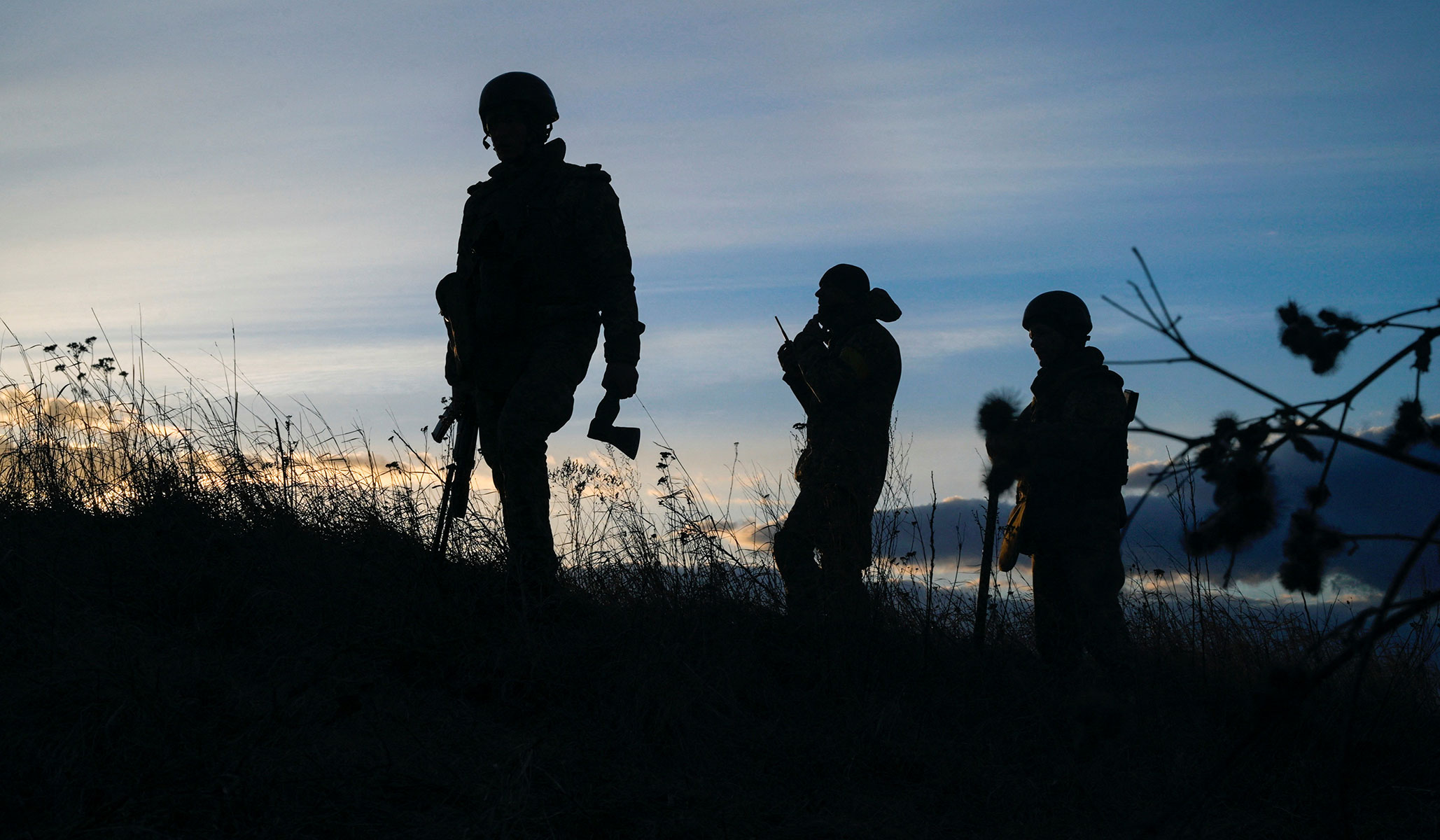 I think America has two primary interests in the current situation in Europe. Here is how I would rank them.

These two interests are in obvious tension. One can pursue either of them in such a way that it makes the other harder to achieve. In the last week, I think the mood of the policy hivemind swung towards No. 2 so strongly that it weakened our pursuit of No. 1. And now the ground may be shifting again.