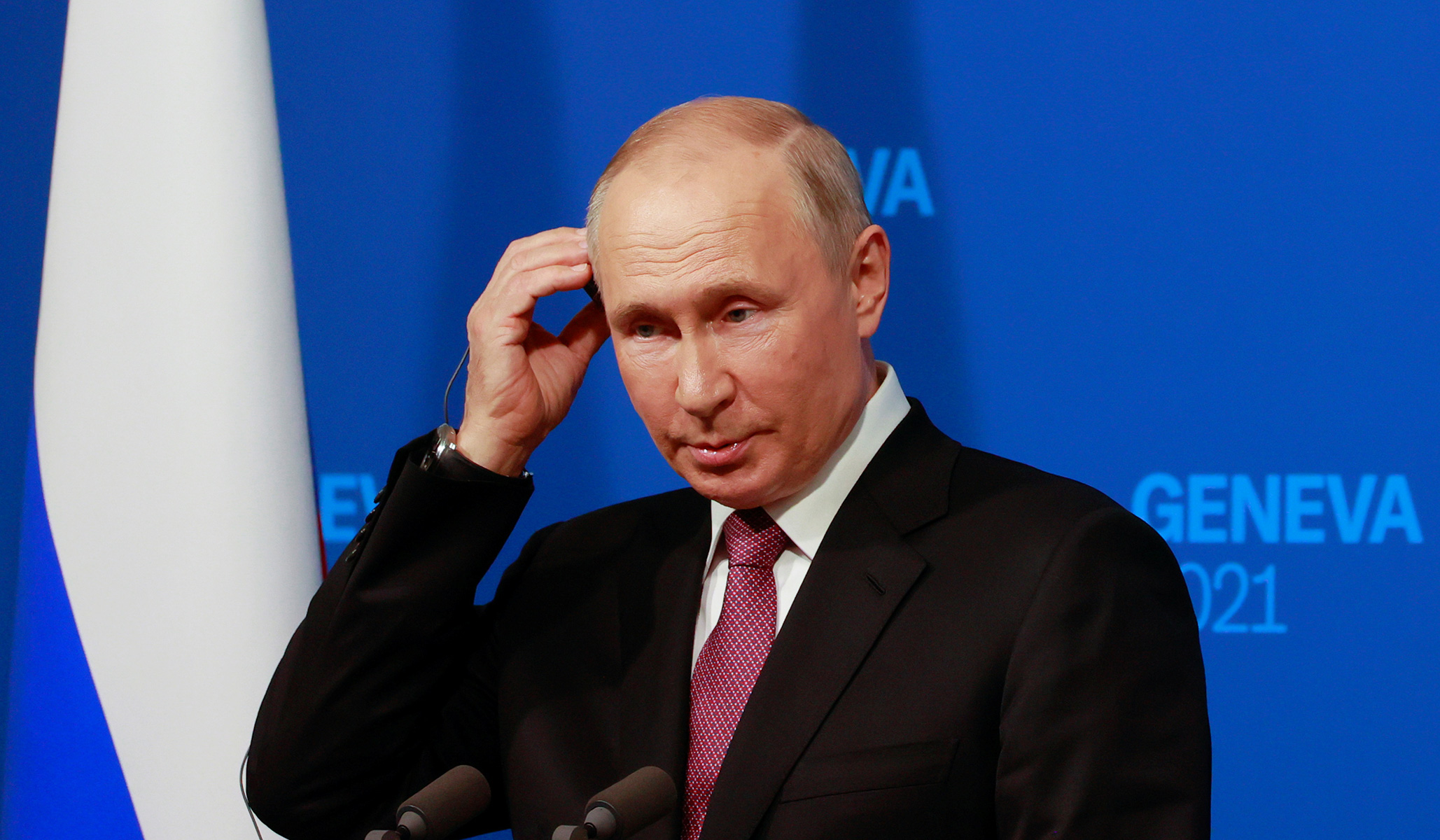 The New York Times, back on February 5: “Over the past several years, Mr. Putin, Russia’s president, has restructured his country’s economy for the specific purpose of withstanding Western financial pressure.”

Clearly, the Russian economy wasn’t as immune to financial pressure as Putin thought; as laid out in today’s Morning Jolt, the ruble is collapsing, the Moscow stock market remains closed, Russians are lining up at ATMs to withdraw cash, and banks are likely to go under.

Sure, Russia’s got reserves and can still export oil and gas, but losing the ability to move any money in and out of the country suddenly complicates life for Russians in a million ways, large and small. This morning, ING reports, “apparently, credit card payments have already started to bounce in Russia over the weekend.” Importers can’t pay their suppliers; exporters can’t get paid from their customers, or at least not easily. Inflation is already terrible, so printing more rubles will just make the problem worse. The standard of living for the average Russian is about to crash, with imports unavailable, mass layoffs, banks collapsing, savings disappearing, and obtaining loans much more difficult because of much higher interest rates.

Then again, if Vladimir Putin vastly overestimated his country’s ability to withstand international economic pressure, it isn’t the only giant miscalculation he made lately.

The Stand Against Transgender Insanity Is One We All Must Take
George Washington University shoots down demands from students to drop Clarence Thomas over Dobbs opinion
At least 42people found dead inside a Texas lorry
Mississippi’s Governor Is Building Pro-Life Culture. Will Rest of America Follow?
‘You are disgusting’: Survivors confront R Kelly in court ahead of sentencing