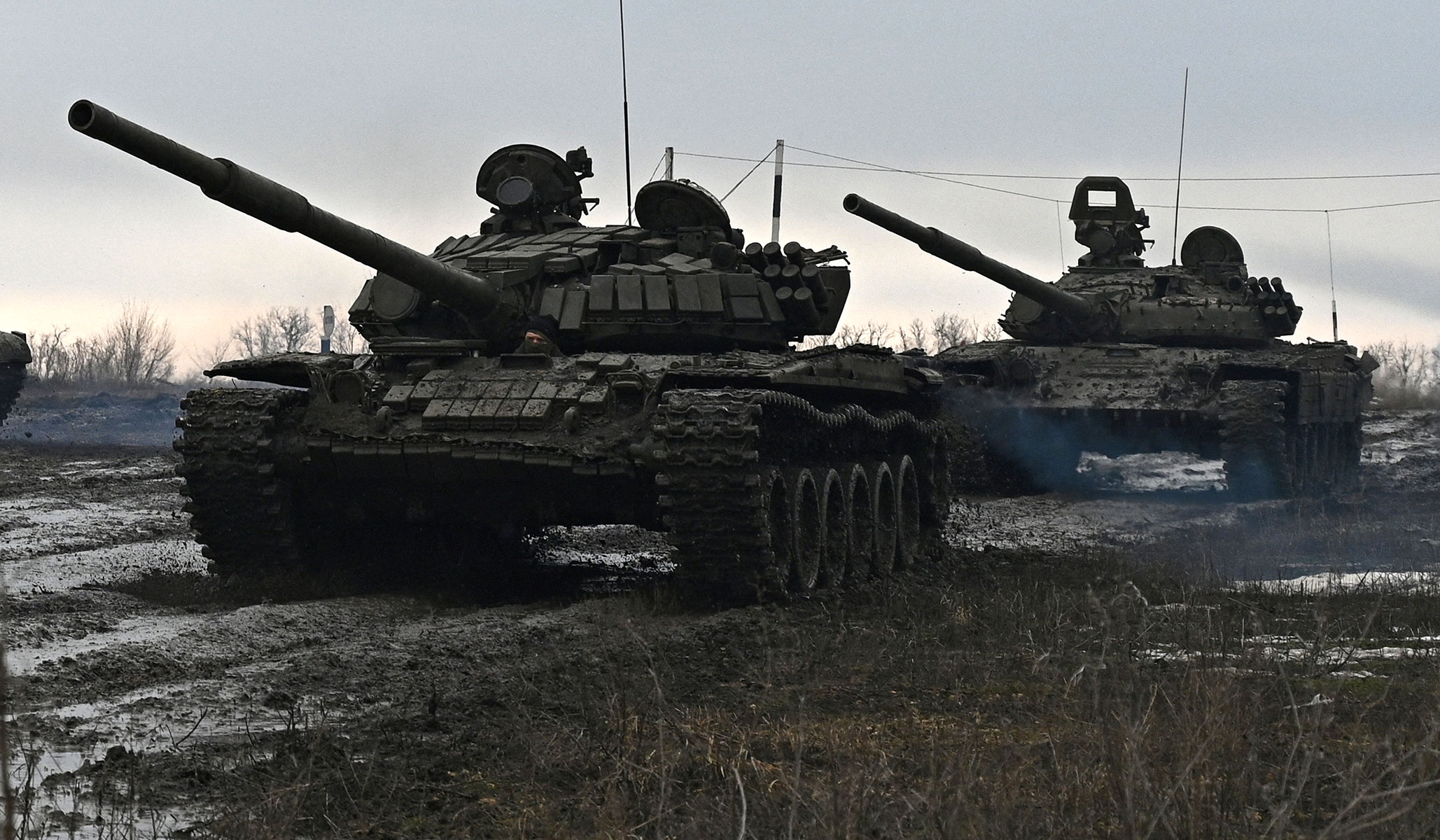 As I write this, Vladimir Putin has just finished a speech on Russian TV declaring a “special military action aimed at the demilitarization and de-nazification of Ukraine.”

This has followed — just in the last few hours — Ukrainian president Zalensky giving an impassioned early morning speech to the Russian people begging for peace. We have seen a state of emergency declared across Ukraine. We have seen Ukrainian air space closed and emptied of all civilian aircraft. We have seen intensified shelling along the line of contact in Ukraine’s east. And, in a statement that would have made sense to our great-grandfathers, the Ukrainians have asked Turkey to consider closing the Dardanelles to Russian shipping.

There are also unconfirmed rumors of Russian encroachments on Ukrainian border outposts in the Crimea and in the northeast. Journalists in Kyiv — on CNN’s live feed — report the sound of explosions in the distance. Live cams in the city of Kharkiv show fireballs on the dark horizon.

The questions of how we got here — the policy mistakes and missteps, the compromises that could or should have been offered, the deterrence that could have been built to avoid this outcome — are, in a sense, now a matter for the historians. These are important questions, but they are much, much less important as I write this than the fact that the missiles are now flying, the tanks are now rolling, and, at this dark hour, young men wait in the cold and the mud for the firefights that are coming.

But we cannot ignore that a dark cloud has fallen across Europe — and, by God, that’s more important than the price that Americans will pay at the pump. There are more important things than our pocketbooks.

Pray for all the young men at the front — young men who will soon face the fury of modern mechanized combat, young men with families and loved ones at home, young men who only wish to defend their country, and, if possible, make it home alive. And pray for all the civilians who will, over the next days and weeks, get caught in the cross fire. To the Kremlin, they are not people or even names or numbers. Shame on us if we treat them that way.

Vladimir Putin has unleashed this horror. But he won’t be the one to pay its most tragic price.