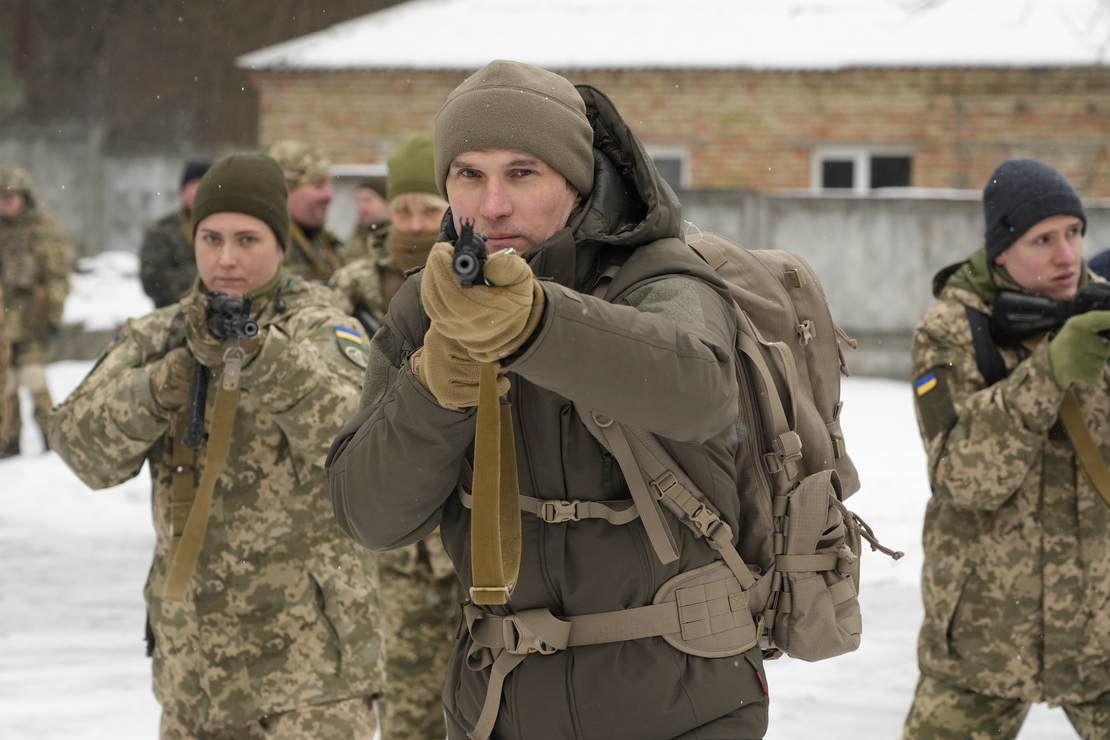 A “large scale invasion” by the Russian military into Ukraine could occur in the coming days or hours, a senior defense official said and Fox News reported.

“We believe that he [sic], Mr. Putin and his forces are as ready as they can be and … they have uncoiled. They’re ready to go,” the official said. “It is our assessment that he is fully prepared to conduct a large-scale invasion and that that is that is a likely option.”

“We would assess that about 80 percent of their forces are in what we would consider forward positions ready to go,” the official continued. “[I]f ever we wanted to be wrong, we want to be wrong about this.”

While the idea of combat in Eastern Europe has been perceived as numerology to many skeptics, those who have been following the situation closely understand that the developments over the past few days are no laughing matter.

Although it has not been confirmed by the United States, Russia has reportedly been moving forces into the eastern Ukraine region of Donbas, which had its rogue leadership officially and exclusively recognized by the Kremlin earlier this week. There are an estimated 150,000 troops along the border, the Associated Press reported. Putin made it clear in a Monday speech that he is still reminiscent of the power that the old Russian Empire and the Soviet Union once had when they controlled much of Europe. Clearly, he is interested in taking back some of that former territory and is willing to fight for it.

Ukrainian President Volodymyr Zelenskyy has also ramped up in rhetoric compared to past weeks by declaring a state of emergency on Wednesday. He has asked all Ukrainians in Russia to leave and has ordered military reservists to active duty, NBC News reported. Ukraine’s military is much smaller than Russia’s, so they will presumably need assistance from NATO allies if they want to squash any invasion efforts. Zelenskyy previously accused Western nations of overdramatizing the situation and asked them to place sanctions prior to any military action from Russia as a deterrent.

The government also granted citizens the right to bear arms, which means that they are preparing for an onslaught from Russia, according to Bearing Arms.

As for the United States involvement, the Biden administration imposed sanctions on the Nord Stream 2 pipeline, according to Politico, after originally waiving sanctions for the project last May. The move could easily be seen by critics of the White House as too late and arguably established a weak-kneed policy toward Russia from the beginning.

Tensions have been at a boiling point between Russia and the Western world in recent weeks, and the diplomatic route is proving to be unsuccessful at this time. Russia seems to be more inclined to take action than work with other nations to create reasonable solutions.