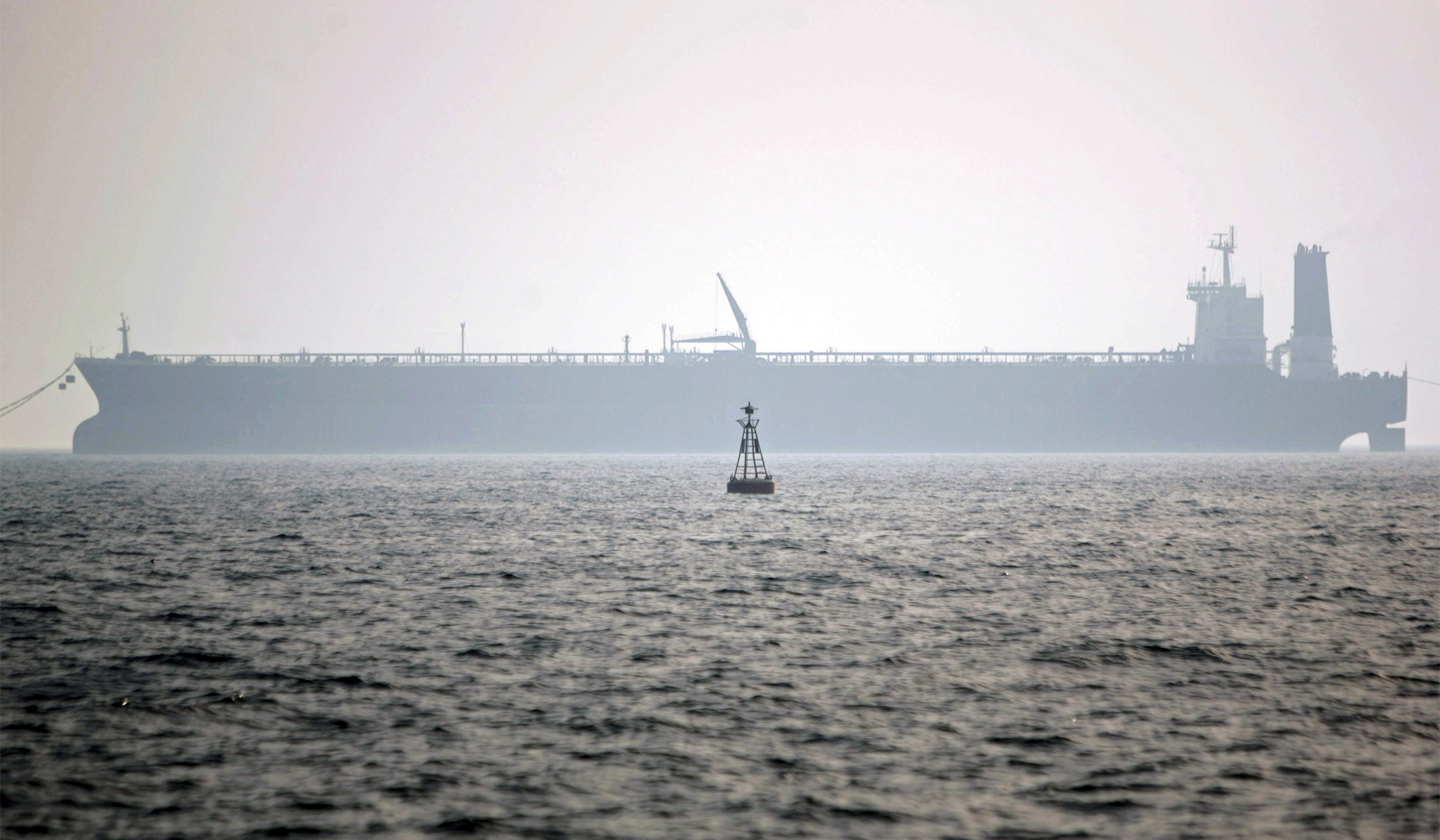 With Vienna negotiations in their final stages, Iran is on the cusp of achieving a major set of concessions from the weak Biden administration negotiators (so weak, in fact, that some senior negotiators quit).

The prospective deal is unsurprisingly abysmal.

Meant to bring back the terms of the 2015 Joint Comprehensive Plan of Action, the new agreement would be far weaker.

For one, Iran’s breakout time will be much faster. Since Biden withdrew maximum-pressure sanctions, Iran has taken measures to advance its nuclear program, decreasing its breakout time to under six months. According to Jacob Nagel and Mark Dubowitz from the Foundation for Defense of Democracies, Iran has has pursued “the development of fissile materials, uranium enrichment up to 20 and then 60 percent, the operation of advanced centrifuges and the development of uranium metal for use in a nuclear warhead.”

The deal is foolishly staked on Iran’s good-faith cooperation. Biden has claimed he will lift terrorism sanctions if Iran complies (again, not one of the Iranians’ habits). And Iran will likely negotiate its way out of continued International Atomic Energy Agency investigations. Tehran has already been dodging IAEA inspections without a peep from the Biden administration.

Should the deal become official, Iran will emerge with minor limits on its nuclear program and major benefits to its economy, allowing it to continue funding terrorist groups such as Hezbollah and Hamas. Meanwhile, the U.S. and other signatories will have feeble enforcement mechanisms.

With such a sweet deal for Iran, it’s unlikely the U.S. will maintain enough leverage to pursue a “longer and stronger” deal in the future, especially in the wake of its desperate concession-making throughout the negotiation process. This is a point made by Nagel and Dubowitz:

Iranian leaders understand leverage better than President Biden and his team do. They see that Washington is loath to respond to their regional belligerence, including repeated Iranian proxy attacks on American soldiers. Why would the clerical regime agree to severe restrictions on its nuclear and missile programs when it gets almost everything it needs through a return to JCPOA or a smaller deal? Why would the regime stop its nuclear advances when Biden repeatedly refuses to wield American force as a credible deterrent?

Yet things can always get worse. As the crisis in Ukraine unfolds, Iran is gaining yet another level of leverage.

As Putin continues his invasion of Ukraine, the oil market is in chaos and fuel prices are rising. Russia, the world’s third-largest petroleum producer, churns out 10 million barrels of oil a day and is Europe’s primary oil supplier.

As prospects of fuel shortages become more urgent, oil-rich Iran is being raised as a possible solution.

Some have proposed quickly striking a deal with Iran so that its oil supplies can help shore up shortages. Iran has approximately 80 million barrels of oil in storage and could produce up to 1.2 million barrels a day.  Ellen Wald, from the Atlantic Council, said that a deal could help keep prices down at the pump:

Of course, there are more important national security issues involved in the relationship with Iran and those must take precedence. However, if the focus is just on the problem of high oil prices, a deal with Iran would help. There has been significant progress in negotiations over the past two weeks, and Iran analysts seem positive that a deal could be reached soon. According to the latest deal under discussion, an agreement would lift sanctions in the second phase of implementation, which could be between one and three months after signing. If this moves forward, Iran potentially could put between 67 million and 87 million barrels of condensate and crude oil that it has in storage on the global market immediately. In fact, Iran is communicating with potential buyers in Korea, a sign that they believe a deal and sanctions relief is possible.

With U.S. leverage at a low, signaling that Tehran is now vital to the world’s fuel supply surely won’t help curtail its rogue activities. And given the flimsy restraints of the impending nuclear agreement, that spells bad news for future negotiations.