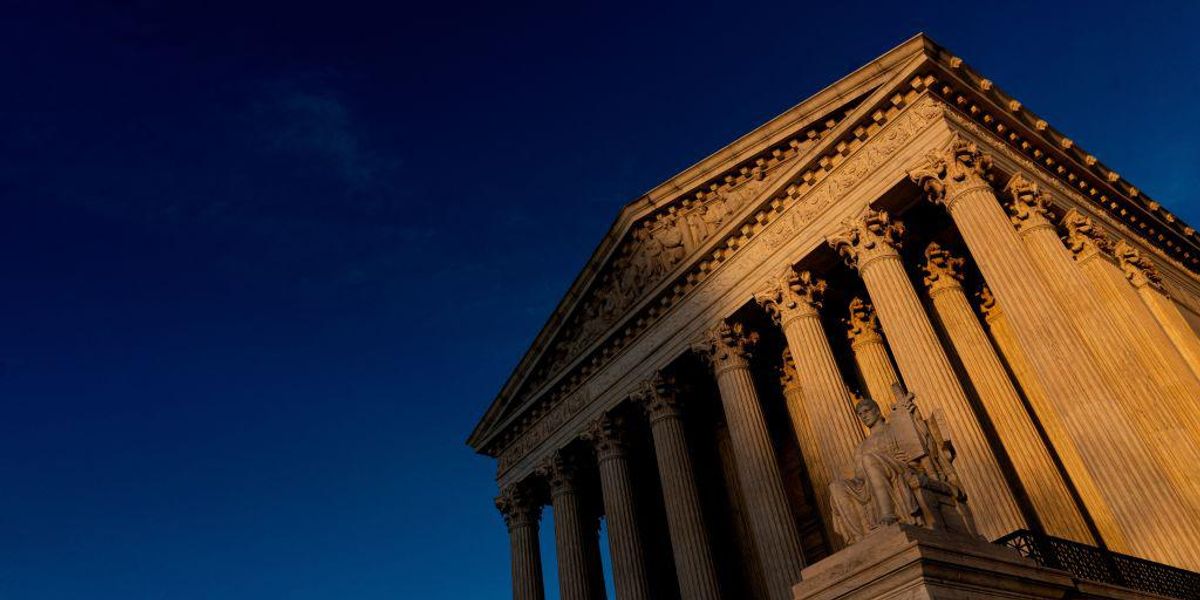 The Supreme Court agreed on Tuesday to take up a case involving a Denver-based Christian wedding website designer who under Colorado law is required to provide services to same-sex couples.

In her petition to the high court in September, web designer Lorie Smith argued that a lower court ruling so strictly applied Colorado’s Anti-Discrimination Act that it “force[d] Lorie to convey messages that violate her religious beliefs” while also restricting her from explaining her faith.

Smith, a creative professional who offers graphic and website design services to paying customers, recently decided to expand her business to include wedding website services. But as a Christian, Smith knew that she would need to decline any requests from same-sex couples. She also wanted to post a statement of faith on her website explaining her support for traditional marriage.

But in a 2-1 panel ruling last year, the Tenth Circuit Court of Appeals sided with the state, claiming it had a compelling interest to protect the “dignity” of members of marginalized groups — in this case, same-sex couples. Smith was summarily denied the right to post the statement of faith on her website and was ordered to comply with the state mandate.

The Supreme Court on Tuesday granted her petition, though limited discussion to the following question: “Whether applying a public-accommodation law to compel an artist to speak or stay silent violates the Free Speech Clause of the First Amendment.”

The law, which prohibits discrimination based on sexual orientation, is the same law used against Colorado cake artist Jack Phillips and his business, Masterpiece Cakeshop.

Phillips won his appeal to the Supreme Court in 2018, but with a caveat. The court ruled that the Colorado Civil Rights Commission had acted with anti-religious bias against Phillips but didn’t rule on the larger issue of whether creative professionals can categorically refuse to provide services for same-sex unions based on religious objections.

Smith may stand an even better chance with her appeal given the addition of conservative Justice Amy Coney Barrett to the Supreme Court.

Alliance Defending Freedom, a well-known religious liberty law firm, is representing Smith in her case. In a press release, the firm slammed Colorado for censoring and coercing the speech of creative professionals “whose religious beliefs do not conform to state orthodoxy.”

“The government doesn’t have the power to silence or compel creative expression under the threat of punishment. It’s shocking that the 10th Circuit would permit Colorado to punish artists whose speech isn’t in line with state-approved ideology,” ADF general counsel Kristen Waggoner said in a statement.

“Colorado has weaponized its law to silence speech it disagrees with, to compel speech it approves of, and to punish anyone who dares to dissent. Colorado’s law — and others like it — are a clear and present danger to every American’s constitutionally protected freedoms and the very existence of a diverse and free nation,” she added.