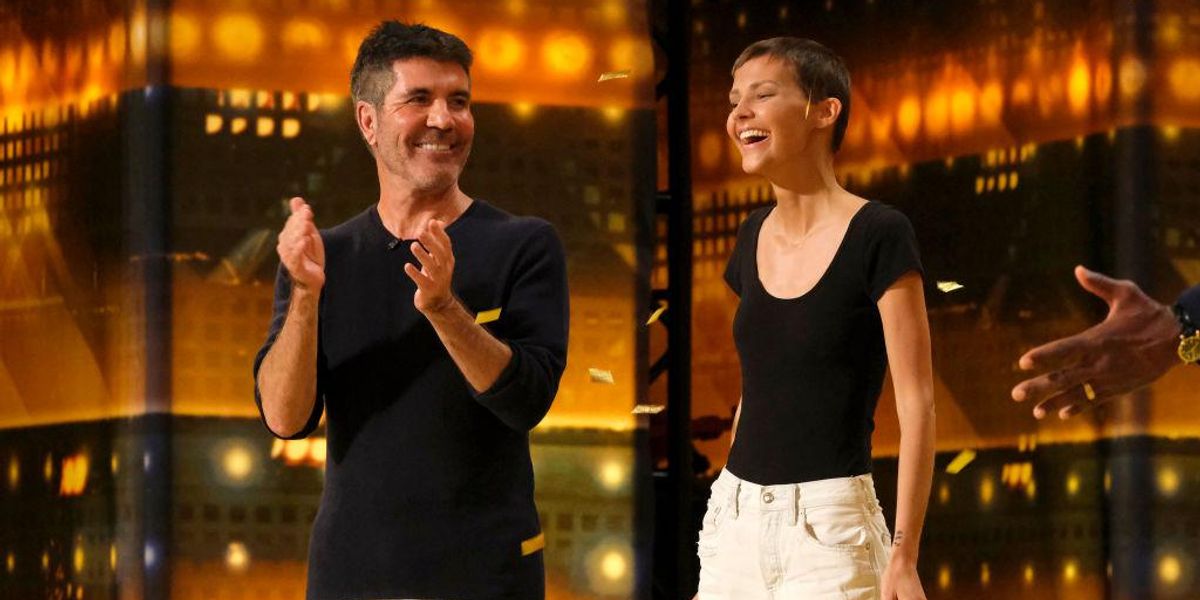 Former “America’s Got Talent” contestant Jane Marczewski, a singer who used the name “Nightbirde,” died on Saturday, according to a statement from her family.

“It is with the deepest heartache that we confirm that after a four year battle with cancer, Jane Marczewski, known to many of you as Nightbirde, passed away on February 19th 2022,” her family said in a statement, according to reports.

“Those who knew her, enjoyed her larger-than-life personality and sense of humor. She had a witty joke for every occasion — even if the joke was on her. Her lasting legacy will be the gift of hope she gave to so many through her music and the strength she found in Jesus,” the statement noted.

After Marczewski performed an original song titled “It’s Okay” on the talent show, AGT’s Simon Cowell gave the singer the golden buzzer, which meant that she would have been able to advance directly to the live shows.

But Marczewski was ultimately unable to keep competing on the popular television show due to her ongoing battle with cancer.

“Since my audition, my health has taken a turn for the worse and the fight with cancer is demanding all of my energy and attention. I am so sad to announce that I won’t be able to continue forward on this season of AGT. Life doesn’t always give breaks to those that deserve it—but we knew that already,” she wrote on Instagram last year.

America’s Got Talent issued a statement on social media acknowledging the sad news of Marczewski’s passing: “Your voice, your story, and your message touched millions. Nightbirde will always be a member of the AGT family. Rest In Peace, Jane.”

Your voice, your story, and your message touched millions. Nightbirde will always be a member of the AGT family. Rest In Peace, Jane.pic.twitter.com/dhKdrecEIv