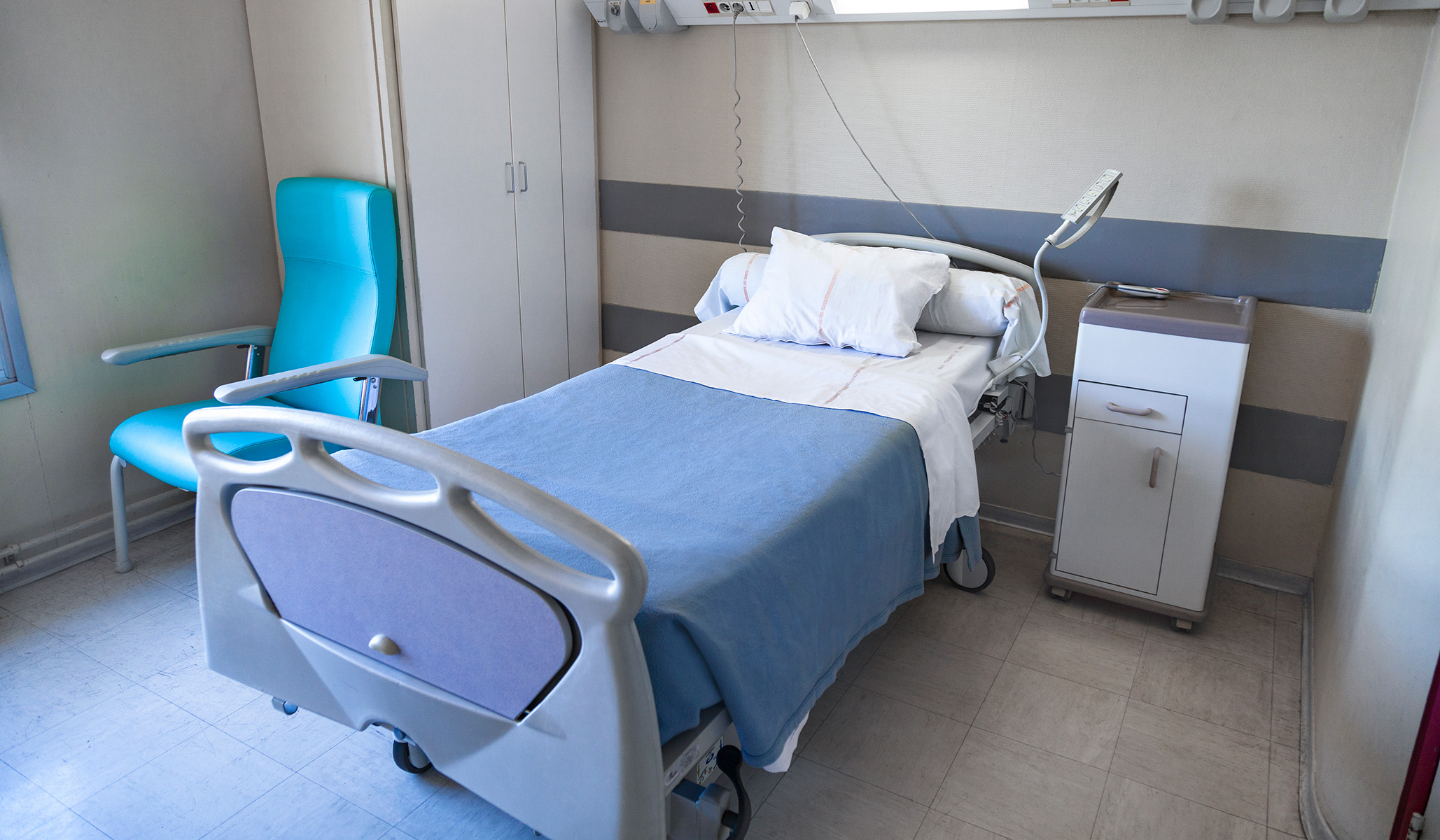 The push is now on to allow assisted suicide for psychiatric patients. The Journal of Eating Disorders has published a piece urging that psychiatrists be allowed to assist the suicides of patients afflicted with anorexia who want to die rather than continue to struggle against their mental illness.

Think about this. Seriously. Assisted suicide is being pushed as a “treatment” for serious psychiatric disorders in a respected medical journal. Awful.

Designating terminal AN may more readily enable patients to receive palliative care, hospice care, and emotional and practical resources for loved ones, as well as access to medical aid in dying (MAID) where legal. Therapeutic goals in these situations are to ameliorate suffering and honor the life lived. Of note, MAID is offered to individuals whose death is inevitable within six months from an underlying disease process; it provides patients a choice in how they die, not whether they die. It is not a means of suicide.

Semantics. The death is caused either by the patient ingesting a lethal dose of barbiturates to cause death — suicide — or in other countries, via lethal injection — legalized homicide. It is not dying a natural death.

The idea expressed is that some cases of anorexia are so severe, they should be considered terminal, like cancer. But mental illness is not like an implacable biological disease process. The person with severe mental illness can be kept going. It might be very difficult. It might require even involuntary hospitalization. With anorexia, if the patient was compelled to receive nutrition, she wouldn’t die. We might not want to do that, but we could. That is not true of diseases like terminal cancer (which should also not qualify for assisted suicide).

Never mind all that. The authors want patients with “terminal” anorexia to have access to assisted suicide:

Acknowledging the considerable controversies surrounding MAID for patients with mental disorders, we also submit that patients with terminal AN who are severely physiologically compromised, and whose end-of life suffering results from both psychological and physical pain, should be afforded access to medical aid in dying in locations where such assistance has been legalized—just like other patients with terminal conditions.

That’s abandonment, no matter how well-meaning. Sometimes, the only thing standing between a severely mentally ill patient and death is a dedicated psychiatrist or psychologist.

By the way, allow assisted suicide for “terminal” mental illness and it wouldn’t necessarily be psychiatrists who prescribed the poison. In theory, any doctor could do it. Cases of death doctors prescribing lethally outside their specialties in jurisdictions allowing assisted suicide and euthanasia are ubiquitous. For example, in Belgium, an oncologist euthanized a woman who wanted to die because of her unremitting depression. The same kind of thing has happened in the U.S., albeit not involving mental illness.

If you doubt me, consider this from the paper:

AN carries the second highest mortality rate in the DSM-5 after opioid use disorder, with a death rate estimated at 5–16 times that of the general population.

Then why not allow an intentional, lethal opioid overdose as a “treatment” for opioid use disorder? Once you open the door for one by redefining it as “terminal,” you won’t be able to keep others out.

When psychiatrists give up on their mentally ill patients — and indeed, are allowed to help them commit suicide — who will defend the value and continued importance of their lives? How will these very unhappy people be kept among us during their darkest days?