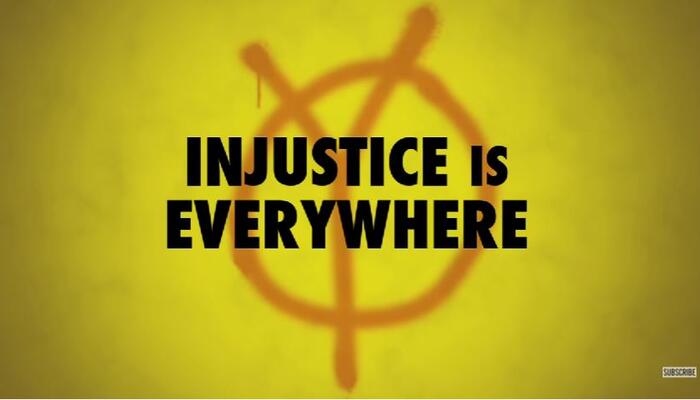 Two anti-capitalist diatribes in the guise of news articles made the same edition of the New York Times.

Steve Lohr, who covers business and economics, praised a new left-wing consortium of foundations and academics out to replace the free-market system that has brought so much prosperity to so many in America: “Wary of Economic Neoliberalism, Groups Fund Research on Alternatives.” The online headline of Thursday’s story was spicier: “What Can Replace Free Markets? Groups Pledge $41 Million to Find Out.”

Wages have been stagnant for most Americans for decades. Inequality has increased sharply. Globalization and technology have enriched some, but also fueled job losses and impoverished communities.

Those problems, many economists argue, are partly byproducts of government policies and corporate practices shaped by a set of ideas that championed free markets, free trade and a hands-off role for government. Its most common label is neoliberalism.

Neoliberalism is in fact a pejorative Marxist term from academia used to discredit free-market capitalism – one Lohr is apparently attempting to mainstream.

In search of a new intellectual framework for the economy. “Neoliberalism is dead, but we haven’t developed a replacement.” Larry Kramer, president of the Hewlett Foundation.https://t.co/KiDXLu4Rj3

Apparently, no one was around to defend free markets when Lohr came calling:

A group of philanthropists and academics say it is time for a new set of ideas to guide the economy. The William and Flora Hewlett Foundation and Omidyar Network announced on Wednesday that they were committing more than $41 million to economic and policy research focused on alternatives.

“Neoliberalism is dead, but we haven’t developed a replacement,” said Larry Kramer, president of the Hewlett Foundation.

The initial recipients of grants to set up research programs are Harvard University’s Kennedy School, Howard University, Johns Hopkins University, the Massachusetts Institute of Technology and the Santa Fe Institute.

Left-wing billionaire financier George Soros is slated to get involved with his Open Society Foundations, though Lohr doesn’t use his name, as well as the Ford Foundation. There’s no sense of irony as foundations funded by capitalist successes like Ford and Hewlett-Packard are used to seek capitalism’s demise.

We’re told these philanthropies are “left-leaning,” but somehow “the grantees are qualified market enthusiasts” as they dismantle free markets.

“I think there’s pretty broad agreement that the traditional set of economic ideas has passed its sell-by date,” he said. 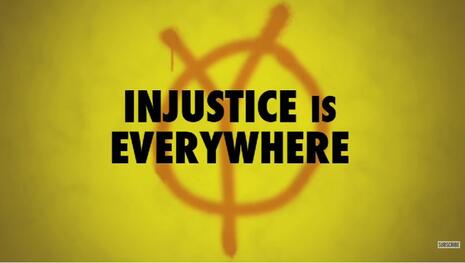 The same paper ran Blake Gopnik’s “Critics Notebook” tribute to the anti-capitalist satirists The Yes Men, now featured in an exhibit at a Manhattan art gallery: “The Yes Men: Revenge of the Pranksters.”

….Its founders Jacques Servin and Igor Vamos have spent more than two decades tweaking the nose of corporate power, or showing what the world might look like if the powerful served everyone else.

Servin, in particular, does deadpan about as well as Stephen Colbert. Watching his performances, I found myself choking with laughter.

The Yes Men aren’t utopians, pushing for a world that is entirely different from the one we live in and is therefore nigh impossible to imagine. Often, they’re just giving us a picture — as realist as it is surreal — of a world that’s a touch fairer, nicer and especially more honest than ours. What’s strange, and sad, is how that can come off as a joke.