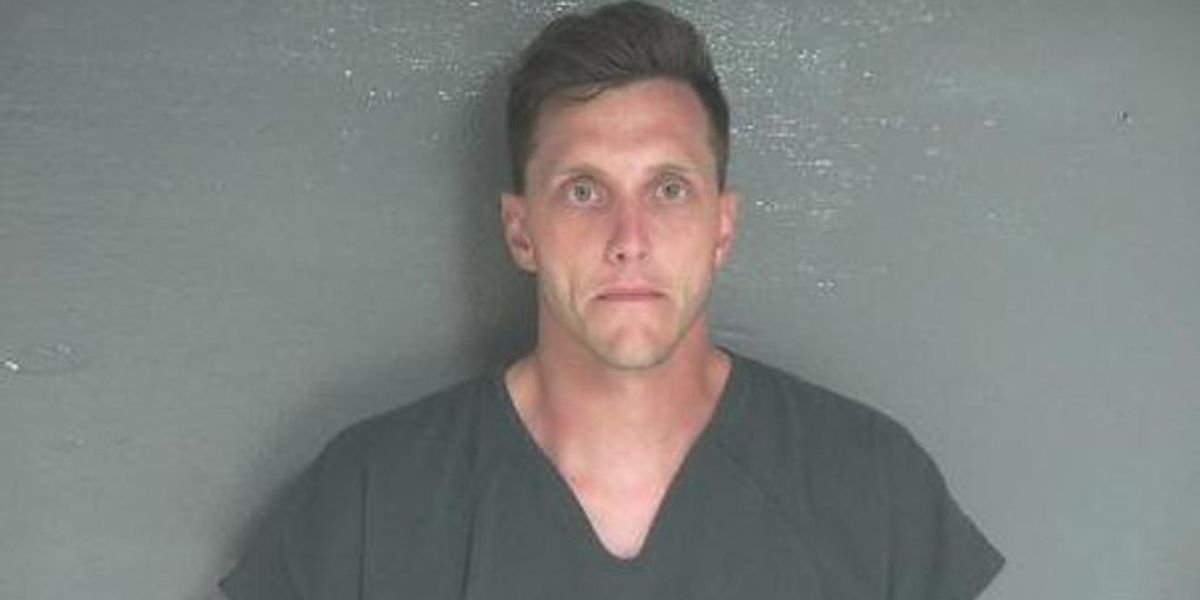 A Michigan man allegedly struck a woman so that he could kill her to have sex with her body, according to police.

Colby Martin, 29, of White Pigeon, Michigan, drove his 2013 Ford F-150 truck into a jogger to deliberately hit a 64-year-old woman, according to authorities.

“The driver struck the jogger as she was near the Oak Shores Campground on Sept. 20, the report said,” the New York Post reported. “He then moved the body to a wooded area where he allegedly committed the sex acts, authorities said, according to the station. Martin led investigators to the site the next day, the report said.”

Investigators also found condoms in Martin’s vehicle and in the trashcan of his home – which reportedly had DNA of the suspect and the victim. WMMT-TV reported that Martin had been charged with manslaughter with a motor vehicle, concealment of death, and failure to stop at the scene of an accident.

Law enforcement allegedly noticed that Martin’s truck had “severe front-end damage” when they initially confronted him at a Walmart store in Oshtemo Township the day after the crime.

Martin had reportedly been out on a $300,000 bond since the initial charges in September, but Van Buren County District Court Judge Michael McKay recently said, “This is a very different set of facts” about the new evidence and developments regarding the grisly allegations.

The suspect reportedly had the victim’s cell phone in his possession.

Martin’s lawyer – Jim Mequio – said, “We’re still waiting for reports and more evidence from the prosecutor’s office. From a legal standpoint, I’m not seeing the increase in charges will be justified.”

Salman Rushdie in surgery after he was stabbed in neck and abdomen, police say
Symone Sanders tells Democrats to stop talking about the Mar-a-Lago investigation and instead talk about Biden’s successes
Forbes Exposes, ByteDance Denies ‘300’ TikTok & ByteDance Employees Worked for Chinese State Media
WORRIED? Biden Advisers Pushing Him For Early Launch Of 2024 Presidential Campaign
TikTok to clamp down on paid political posts by influencers ahead of US midterms