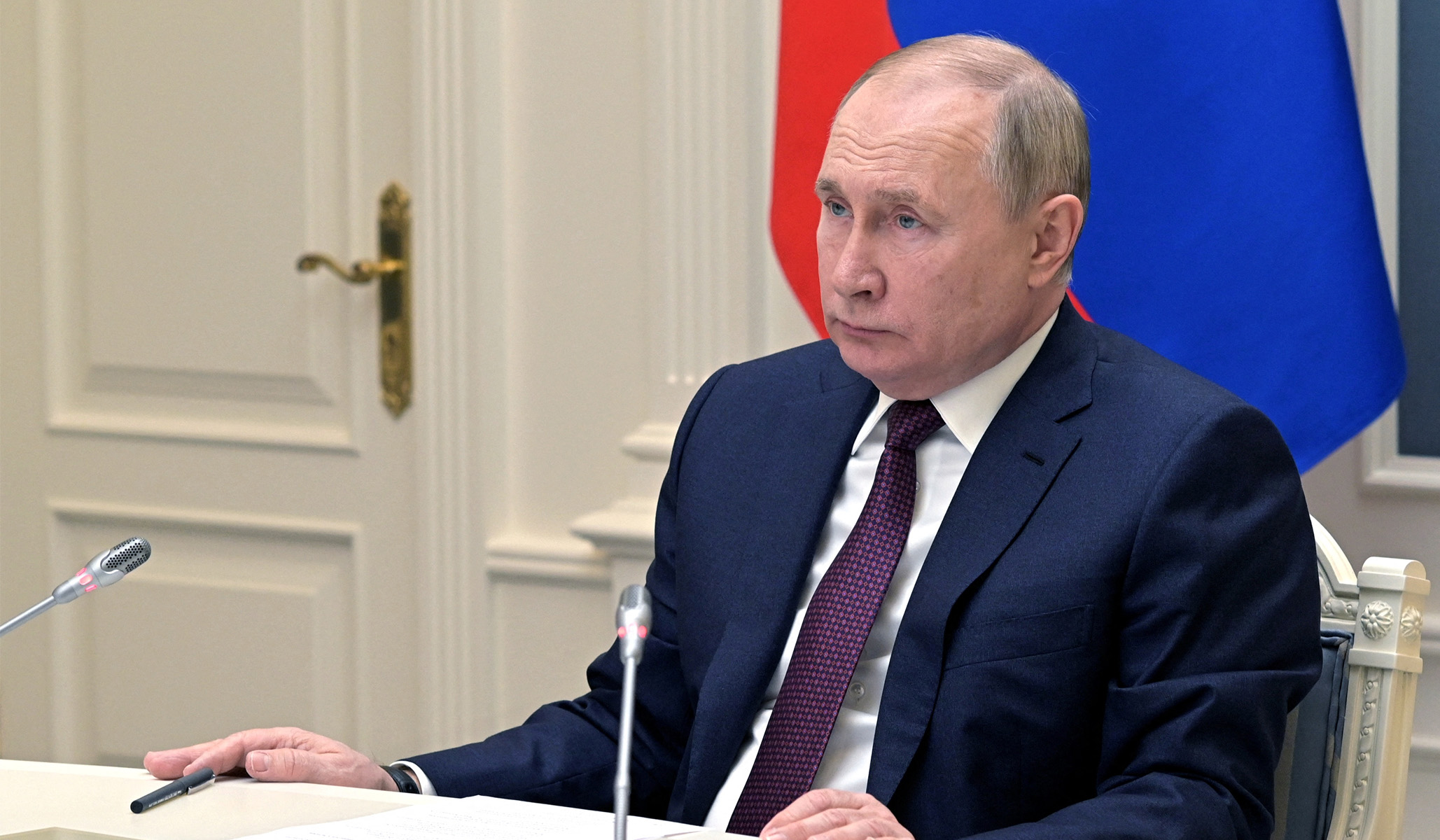 During his hour-long address today, Russian president Vladimir Putin articulated the historical grievances that purportedly led him to his decision to recognize the independence of Donetsk and Luhansk, the two Russia-backed breakaway regions in Ukraine’s east.

Most of the speech was laying out the case for that move and, more important, a broader campaign to destroy the Ukrainian state and potentially eliminate all of its supporters within the country if Russia does invade and occupy it in the future.

After the speech, Putin signed orders recognizing the two breakaway territories as independent and pledging Russian defense assistance. The particulars of that order, which aren’t yet known, matter a lot.

Ukraine still controls part of the territory that historically made up the Donetsk and Luhansk oblasts — Kyiv controls territory that the Moscow-backed governments in those two regions claim as their own. That includes the city of Mariupol, which has a population of nearly 500,000 residents.

Something to be worried about: Russian Interior Minister Kolokoltsev told Putin that Moscow should recognize all of Donetsk and Luhansk regions as D/LNR. He said, “from Mariupol and ending with those historical borders.” So all the gray area in this OSCE map. Frontline is red. pic.twitter.com/j8bhHUHd6J

The important question here is whether the order applies only to territory currently held by the breakaway regions or beyond the front lines of the current war in eastern Ukraine.

If Russia recognizes the LNR and DNR, the Kremlin presumably would need to specify “up to the line of contact” if it means to guard the status quo, otherwise it would be endorsing the rebel groups’ claims to entire Luhansk and Donetsk regions. pic.twitter.com/qXDHSLQ72m

It’s worth noting that during the highly staged meeting of Russia’s Security Council that preceded Putin’s speech, Russian officials advised him to recognize all of the Donetsk and Luhansk regions, so the portions beyond the separatist governments’ currently held territory.

Get Ready for the Next Stage of Abortion Misinformation
FBI searches Donald Trump’s Mar-a-Lago estate, former president announces
Salman Rushdie is on a ventilator and may lose eye after he was stabbed on stage, says agent
The FBI Needs to Raid Barack Obama’s Home Next. Here’s Why.
Senior DOJ officials blast FBI raid on Mar-a-Lago as ‘spectacular failure’: ‘The worst of the bureaucracy in action’