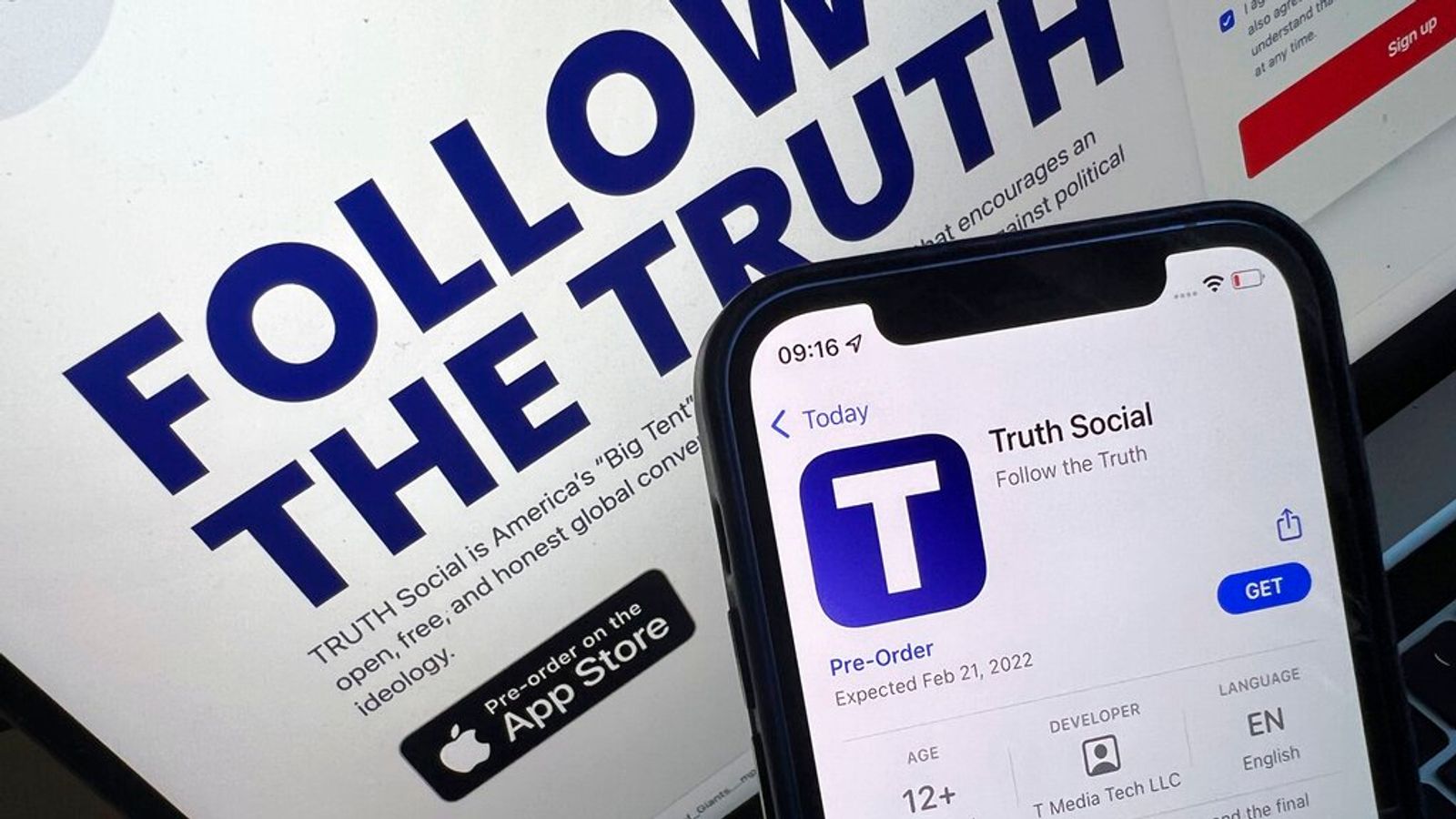 Donald Trump is set to make a social media comeback this week with the launch of his new app Truth Social, after the former United States president was last year booted off mainstream platforms.

The app, which allows users to post and share a “truth” as they would a tweet, could launch as soon as Monday on Apple’s App Store, according to a report by Reuters news agency.

Details of the app have trickled out in the last week as testers trialled a beta version of the platform.

Donald Trump was impeached for a second time after the Capitol riots, but 12 months on, his team is as active and defiant as ever

Trump Media & Technology Group (TMTG), the venture behind Truth Social, led by former Republican US representative Devin Nunes, is the latest in a growing number of technology companies positioning themselves as champions of free speech in a bid to attract users who feel their views are suppressed on mainstream platforms.

The rollout will begin this week with hopes it will be fully operational in the US by the end of March, Mr Nunes told Fox News on Sunday.

On 15 February Trump’s eldest son Donald Jr. tweeted a screenshot of his father’s verified Truth Social account, @realDonaldTrump, showing a “truth” (a post) reading: “Get Ready! Your favorite President will see you soon!”

Hunter Biden’s Laptop Repairman Says FBI Agent Threatened Him to Keep Him Quiet
The next ‘Big Short’? Famed investor dumps all stocks — except one
Public schools are GARBAGE, and we have PROOF
Greta Van Susteren Shares What You Need to Know About FBI Raid on Trump
MSNBC Guest Calls GOP Behavior ‘Treasonous,’ Forgets to Call Out Liberal Violence