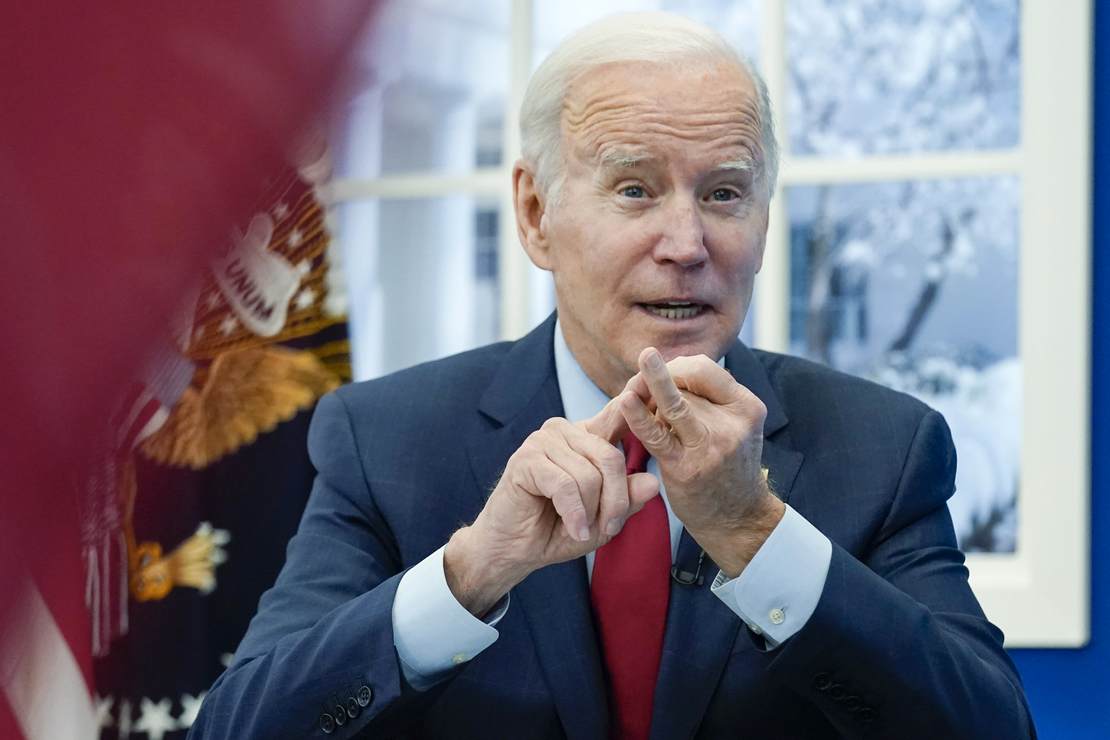 Regardless of whether war breaks out between Ukraine and Russia, Joe Biden and the Democrats will see very little upside in the outcome.

Democrats who were hoping that a Biden demarche in Ukraine resulting in Putin pulling back would give the president and his party a desperately needed boost going into the midterm elections are only kidding themselves. First, midterms are rarely, if ever, about foreign policy issues. Eventually, Ukraine will slip away from our attention and other, more pressing domestic issues will take center stage.

Second, since there will be no American troops involved, history has shown us that anything that happens in Ukraine will be virtually ignored because it won’t touch American families and communities.

The only way the Ukraine crisis will touch midterms is if Vladimir Putin decides to invade. If that happens, it could be chalked up as another foreign policy failure for Biden and only add to his low standing with the American people.

Fox News Digital spoke with Democrat and Republican strategists about how the outcome may affect the upcoming midterms, and the opinion was almost unanimous from both sides: Biden would only feel negative outcomes from this crisis. Should he maintain the status quo, it will be just that: no change in his party’s fortunes come November this year.

Rove argued that Biden might see a “rally around the flag moment” if Putin did invade, but it wouldn’t be enough to help his party — a sentiment echoed by Democrat strategists.

There is some question as to whether Biden’s overheated rhetoric on Ukraine might be an effort to show the voters that he can manage a crisis. This isn’t a U.S. crisis, and he’s not managing it anyway. This is Putin’s show and he’s stage-managing it to gain maximum leverage against the U.S. and NATO.

But again, the elections are nine months off and voters have notoriously short memories.

Democrat strategist and Fox News contributor Leslie Marshall agreed, saying that “Russia and Ukraine are not going to impact the elections.”

“Americans largely are domestic-minded when they vote, and that transcends party lines whether they’re Democrats or Republicans,” Marshall said. “The issues that Americans care most about — in addition to not being a foreign policy issue unless we’re involved militarily — they’re looking at the economy, they’re looking at COVID, restrictions, the gas pump, the supply chain. … I honestly don’t think it’s going to have any bearing.”

There are some scenarios that involve a Russia-Ukraine war impacting energy prices and exacerbating the supply chain problems being experienced by the U.S. It may drive up the price of gasoline by a few cents, but the supply is assured given our independence from foreign oil sources. Any disruptions would be temporary.

Biden and the Democrats are going into the midterms trying to defend their economic record and pandemic policies. Even without Ukraine, no one likes their chances.