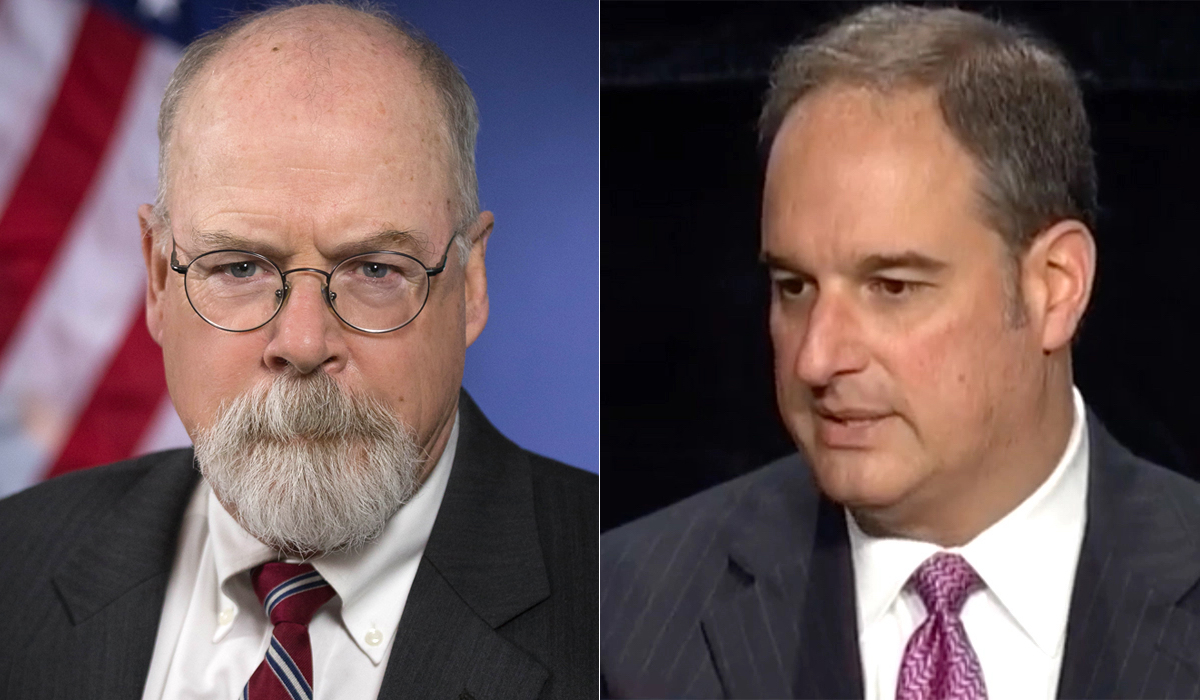 oy Cohn, the notorious rogue lawyer and Donald Trump confidant, famously said, “Don’t tell me what the law is, tell me who the judge is.” And the judge in Special Counsel John Durham’s prosecution of Michael Sussmann will have to decide a point of false-statements law: materiality.

Sussmann, of course, is the former Perkins Coie lawyer who represented the Democratic National Committee (DNC), among other notable political clients. The case against him stems from his efforts to peddle to government investigative agencies the political slander that Donald Trump was a clandestine agent of Vladimir Putin’s Russian regime — at bottom, he …

To Read the Full Story

If you enjoyed this article, we have a proposition for you: Join NRPLUS. Members get all of our content on the site including the digital magazine and archives, no paywalls or content meters, an advertising-minimal experience, and unique access to our writers and editors (through conference calls, social media groups, and more). And importantly, NRPLUS members help keep NR going.

If you enjoyed this article and want to see more premium content like this, we have a proposition for you: Join NRPLUS.

NewsBusters Podcast: Media Give Liz Cheney a Participation Trophy
Update: DOJ Says Passports Belonging to Trump Seized by FBI in Mar-a-Lago Raid Have Been Returned
Dems’ Lead on the Generic Ballot Won’t Last. Here’s Why.
Man shoots himself dead after crashing into barricade near US Capitol
The Mar-a-Lago Raid: What Happened and What’s Next