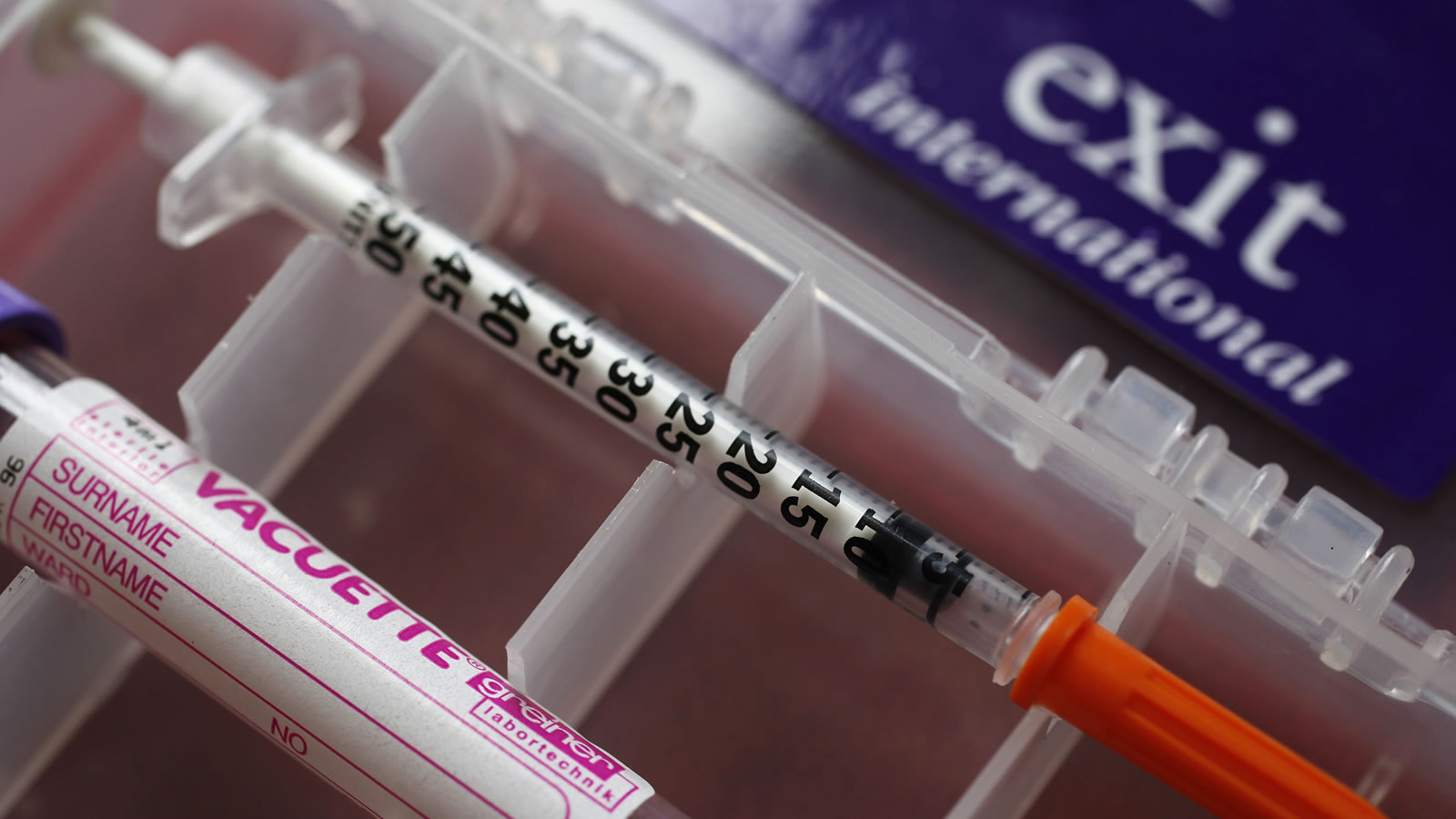 One of the more paradoxical claims by assisted-suicide promoters is that legalization will reduce “premature” deaths because seriously ill people who might otherwise end it all sooner will instead wait because release is available readily when they need it.

I am not saying that never happens, but I have long believed that legalizing assisted suicide would be far more likely to increase suicide rates overall. Once using assisted suicide as a means of overcoming suffering caused by serious illness becomes the societal paradigm, people who are suffering intensely from other causes are unlikely think, “Oh, suicide is OK for people with cancer, but not me.” That’s not how our minds work.

And indeed, the West is experiencing a suicide crisis. Oregon public health officials have bemoaned the rise in youth and other suicides. And while assisted suicide is certainly not the sole cause of the spike, I have been screaming into the wind for people to connect some damn dots!

One earlier study about Oregon, which euthanasia proponents disputed, found that legalization did indeed “induce more self-inflicted deaths than it inhibits.” Now, a new peer-reviewed study in the Journal of Mental Health Ethics, looking at European countries that legalized euthanasia or assisted suicide, finds that not only does legalization not reduce “premature” deaths, but that legalized euthanasia/assisted suicide is indeed (unsurprisingly) associated with suicide increases when compared with neighboring countries without legalization. From the study’s conclusions (my emphasis):

It is also worth pointing out that Germany recently legalized assisted suicide for anyone and for any purpose. Want to bet that suicide rates will increase?

Here’s the bottom line. Once a society becomes pro–some suicides, it leads to more suicides. I don’t see how it could be otherwise — even when many laws call it something else and don’t count assisted suicides as what they are — suicides.

Homeless Camps In Portland, Oregon Are So Bad That Some People Are Selling Their Houses And Leaving (VIDEO)
MSNBC Anti-Trump Melodrama: ‘Vote As If Your Life Depends On It—Will We Survive?’
Border Crisis: Officers Seize over $400,000 in Methamphetamine
Amazon Slams Government Harassment Of Executives
NewsBusters Podcast: Beware the Media’s Chosen ‘Extremism Experts’