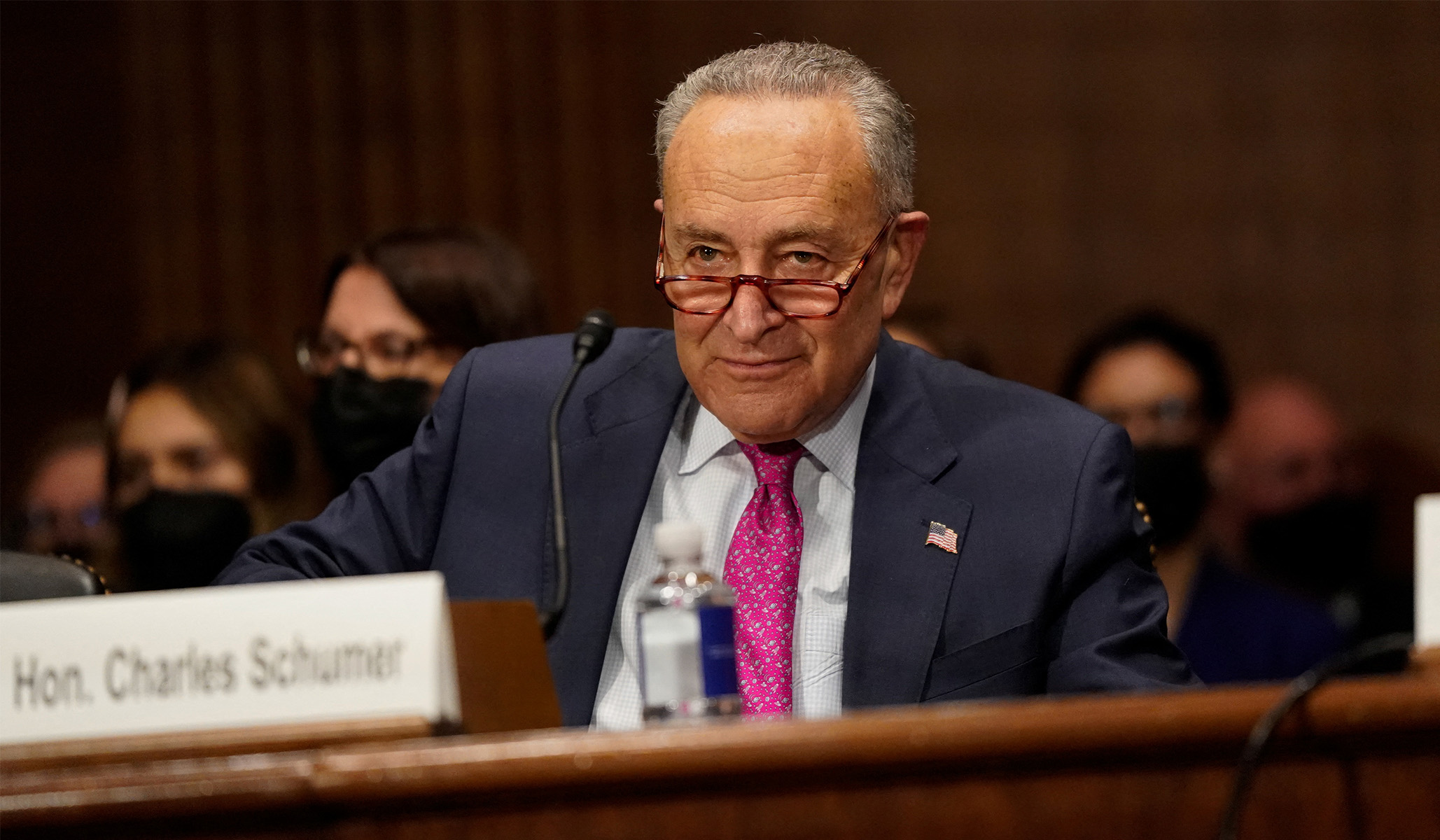 The same measure has already passed the House on a nearly party-line vote: One Democrat, Henry Cueller of Texas, voted against it. Schumer’s long delay in bringing up the bill in the Senate suggested to some observers that he intended to let it die, knowing that he has nowhere near the 60 votes he needs to pass it. But it appears that the majority leader is gearing up for yet another vote on a bill that’s dead on arrival — and in the process he’ll force vulnerable members of his  own caucus to go on the record supporting a truly extreme piece of legislation.

The WHPA, backed by the Biden administration, effectively codifies abortion on demand throughout birth, going so far as to nullify state pro-life laws, including those that protect unborn children after they’re able to survive outside the womb. The bill would forbid states from enacting even the most modest of abortion regulations such as informed-consent laws, waiting periods, ultrasound requirements, and bans on abortions chosen for discriminatory reasons (such as the unborn child’s sex or diagnosis with a disability).

Pro-life leaders are insistent that the decision to move ahead with this measure will be damaging to Democrats. “National Democratic leaders’ support for abortion on demand without limits, at taxpayer expense, is extreme — and grossly out of step with the majority of Americans who support common ground pro-life policies,” said Susan B. Anthony List president Marjorie Dannenfelser in a statement on Friday.

Dannenfelser is right. Over the past few years, in anticipation of an eventual overruling of Roe v. Wade and Planned Parenthood v. Casey, dozens of states have been working to enact more protective pro-life laws. Just this week, legislatures in Florida and Arizona took the first steps toward passing protections for unborn children after 15 weeks’ gestation, and they’re far from alone.

If the Supreme Court does walk back or overturn its abortion jurisprudence this term in Dobbs v. Jackson Women’s Health Organization — considering the constitutionality of a Mississippi 15-week abortion ban — Democrats are banking on a public backlash to help save them from a more disastrous showing in the midterms. But if they insist on pushing radically pro-abortion bills such as this one in response, they’ll find that the average American will be repulsed by their extremism.