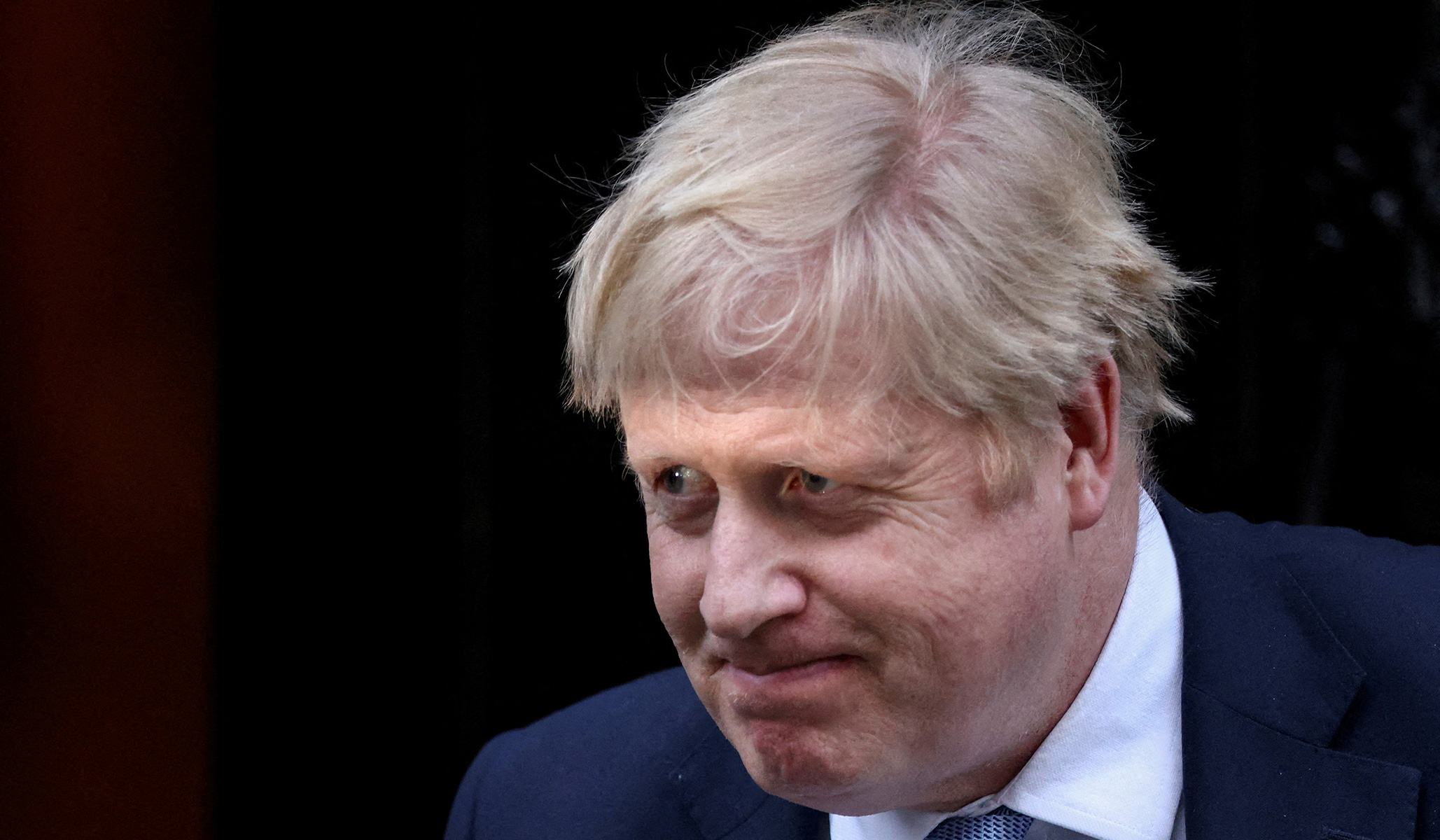 Weakened by the scandal that surrounds him and looking around for supporters within the Conservatives’ parliamentary party, Britain’s embattled prime minister is now claiming that he is on the small-government Right after all.

Boris Johnson’s government will take “a step back from people’s lives” as it seeks to “restore a smaller state” in the wake of the Covid-19 pandemic, the Prime Minister’s new chief of staff has said.

To believe this would require a remarkable amount of gullibility, but Johnson’s government might at least pretend that it is serious about the restoration of a smaller state.

Instead (via the Financial Times (February 15) (my emphasis added):

The UK Home Office [interior ministry] is pushing for sweeping new powers that would require internet companies to monitor for “legal but harmful” user content, in a radical departure from existing global rules that police some of the world’s biggest technology companies…

Critics fear the suggested measures, which would create new liabilities for internet platforms such as Facebook and Google, could create a clash with European data protection rules and deter further investment from multinational tech companies in the UK. One tech lobbyist said the plans have put a panic-stricken tech industry at “Defcon 2”. “The broader implications are vast,” this person said…

Increasing the liability of tech companies and their UK-based directors for content that is deemed harmful but not illegal would be a departure by the UK from US and European models of internet regulation.

If the Home Office’s proposals are added to the bill, communications regulator Ofcom would be granted powers to demand from tech companies a higher level of proactive monitoring, rather than merely relying on their users to report abusive or offensive material…

One tech industry executive, who has seen the proposals, said the potential requirement to monitor legal content, as well as material that is clearly designated as illegal, crossed a “huge red line” for internet companies.

Should such measures be introduced, companies such as Google and Facebook should pull out of the U.K., block access from British addresses and so on. The Tories are already the party of net zero (except when it comes to tax increases, spending increases, and inflation), so why not add zero Facebook and Google to their record?

Over at the Spectator, Mark Johnson asks whether the Conservatives really care about free speech. Well, yes, the party (or at least its Boris Johnson/Theresa May wing) is against it.

Johnson (Mark, that is):

This Bill as currently drafted gives express state-backing to social media censorship and specifically targets lawful expression in a way that will do untold damage to free speech in Britain. Plans to tackle lawful speech – ‘free speech’ to you and me – that the government believes to be ‘harmful’ could include statements that risk, even indirectly, an ‘adverse psychological impact’. This is such an absurdly broad definition that it would encapsulate even the mildest bit of speech. Worse still, the Bill hands the government of the day sweeping powers to create a list of speech categories which it believes could be ‘harmful’, in a brazen attempt to strengthen executive power over online discourse.

Rather than rein in the big tech titans the legislation will strengthen their hand and actually entrench some of Silicon Valley’s most nonsensical rules. These could include an absurd Facebook policy which has seen women’s posts removed for saying that men are ‘idiots’ under the guise of ‘hate speech’ and Twitter’s censorious rules which have seen individuals of all persuasions removed from the platform for using the widely used terms ‘cis’ and ‘Terf’ when discussing trans rights. Under the Online Safety Bill, all of this Big Tech interference would become state-backed…

For all the faults (including, of course, no small amount of bias) in the way that Big Tech handles speech, the European experience (think of Germany’s notorious social-media law) ought — First Amendment or no First Amendment — to act as a sharp warning to those in this country who would use the state to dilute the free-speech protections embedded in the way that the American Internet now operates.