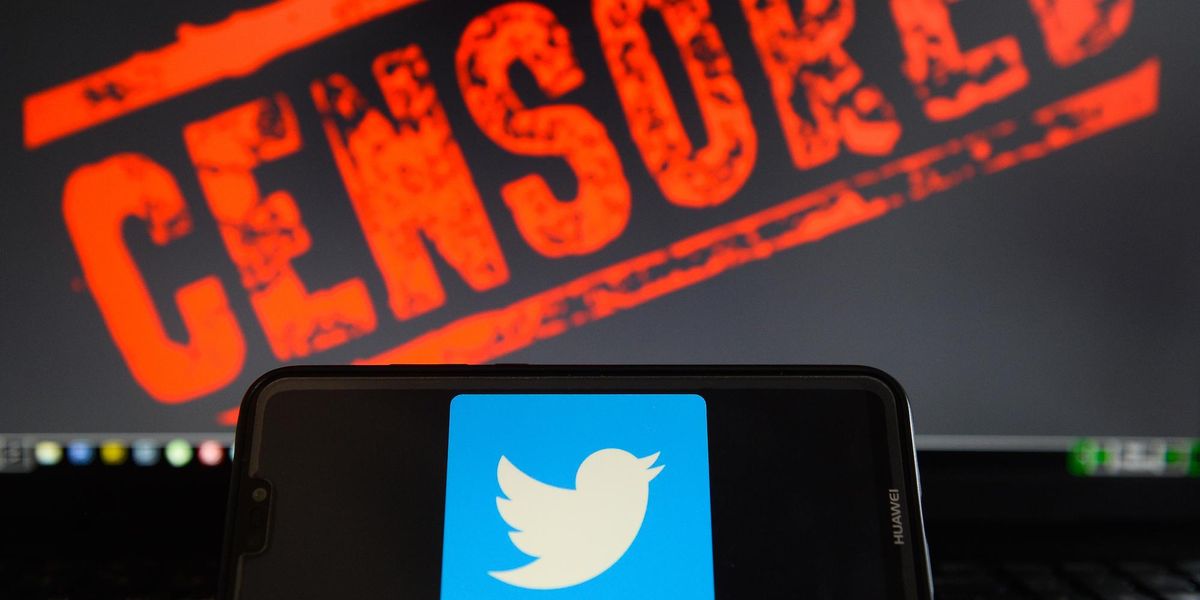 Twitter was hammered after suspending a very popular account for simply posting screenshots of contradictory tweets that highlighted liberal hypocrisy.

The anonymous account was named “Defiant L’s” and had over 350,000 followers when it was suspended.

The creator of the account reportedly sent a message to his social media followers explaining that Twitter had accused them of trying to evade a ban by using a second account, which is against Twitter’s rules.

“So about an hour ago my account @DefiantLs was suspended. The word currently is ‘ban evasion’ though I’ve never had an account suspended so I’ve never had to ban to evade. Regardless, I’ve appealed the suspension and will keep everyone updated,” read the statement.

“Thanks for all the support and kind words. I hope to chat with you all again soon,” they added.

The move by Twitter was denounced by many on the social media platform, including Rep. Darrell Issa (R-Calif.).

“Twitter suspending Defiant L’s is the most defiant L of all,” he tweeted.

Twitter suspending Defiant Lu2019s is the most defiant L of all.

“So @DefiantLs made the crucial error of screenshotting tweets people on the Left didn’t like — and then got suspended for that. Sounds legit,” tweeted Ben Shapiro.

“I am so mad right now. There is no way @DefiantLs broke any of Twitter’s rules. How dare he expose Liberal hypocrisy!” read another tweet.

On Wednesday, the account was restored. By then it had garnered more than 458,000 followers.