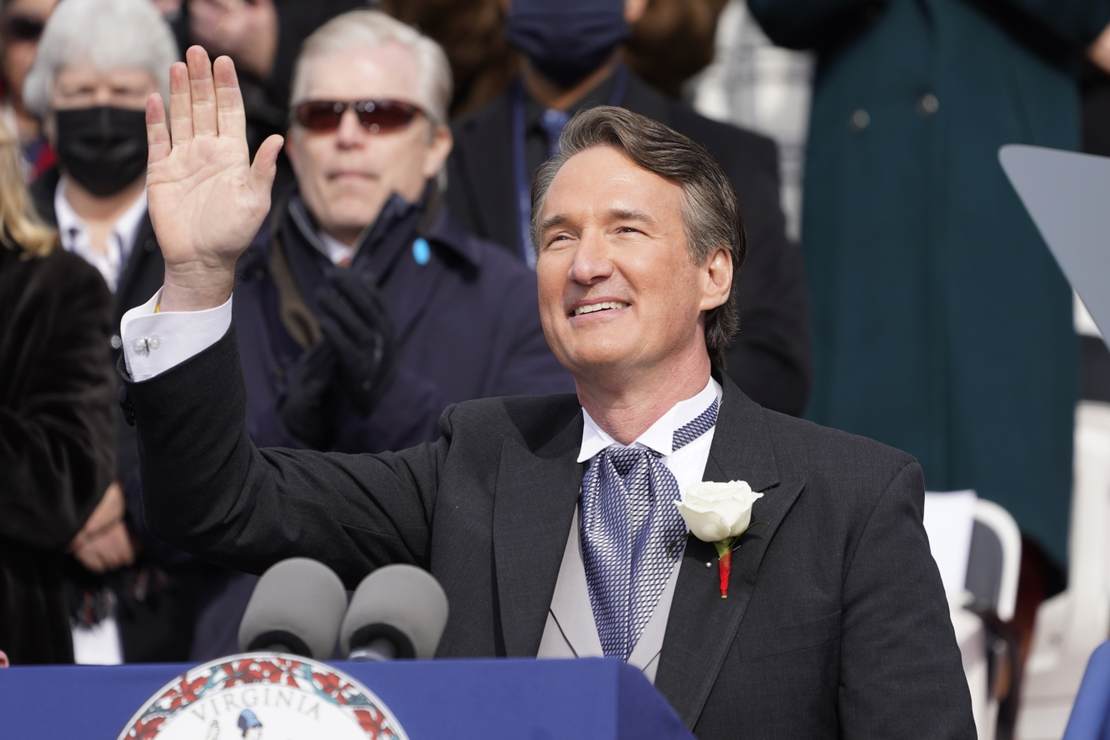 He is following the lead of other red states, such as Florida and Texas, in taking a stand against the nonsense of overbearing school districts.

“It is my distinct privilege to be able to sign State Bill 739 into law in the Commonwealth of Virginia,” he said during a signing ceremony Wednesday.

The bill narrowly passed both chambers in the state legislature and will finally give parents the choice of whether or not they want their child to wear a face covering.

Youngkin should be applauded for his courage to lead conservatively since taking office last month, as opposed to being a squish who is focused on appeasing the left in his competitive state. For those wondering what the alternative to being a Youngkin or a Gov. Ron DeSantis (R-Fla.) is, just ask Massachusetts Gov. Charlie Baker (R-Mass.), who has been in charge throughout the entire course of the pandemic but is only lifting the mask mandate in public schools at the end of the month, NBC 10 Boston reported.

Most bills typically do not go into effect right away, but the governor successfully pushed the General Assembly to approve an amendment that made sure children did not have to wait until July 1 to breathe freely again, WTOP News reported.

Coronavirus cases have steadily declined in Virginia and nationwide after the winter surge of the less intense Omicron variant, so there’s no reason why children would now or ever be required to mask in schools.

Wearing a mask is not only frustrating for everybody except for COVID-loving masochists. It is also particularly cruel to force young children to wear them in a social learning environment. They are learning everything from facial expressions to social cues, which makes face coverings restrictive and downright counterproductive. While they’re at it, they should lock the kids indoors without any friends. Oh wait, liberals already did that.

Americans will witness a generation of people with speech impediments and a lack of understanding of certain social mores, and Youngkin appears to understand that.

He has also begun efforts to tackle critical race theory in public education as well and continues to push for tax cuts, proving that leaders can govern with both fiscal and social conservative principles without being honestly labeled as extreme by any serious person. Naturally, Washington Monthly put out a piece headlined “Glenn Youngkin Goes Full MAGA” in a desperate attempt to tarnish his name.

While the governor will likely seek re-election, it’s refreshing to see early on that he is actually interested in fulfilling his promises to Virginia voters as opposed to being a do-nothing in Richmond. The goal appears to be to make lasting changes instead of slightly shifting the dial when it’s convenient.

Leading a state is certainly no easy task, but governors can set themselves apart if they have the grit to carry out their ideas, especially if they further the liberty of their citizens. Youngkin’s election win rocked Washington, so conservatives should celebrate the fact that it meant something.