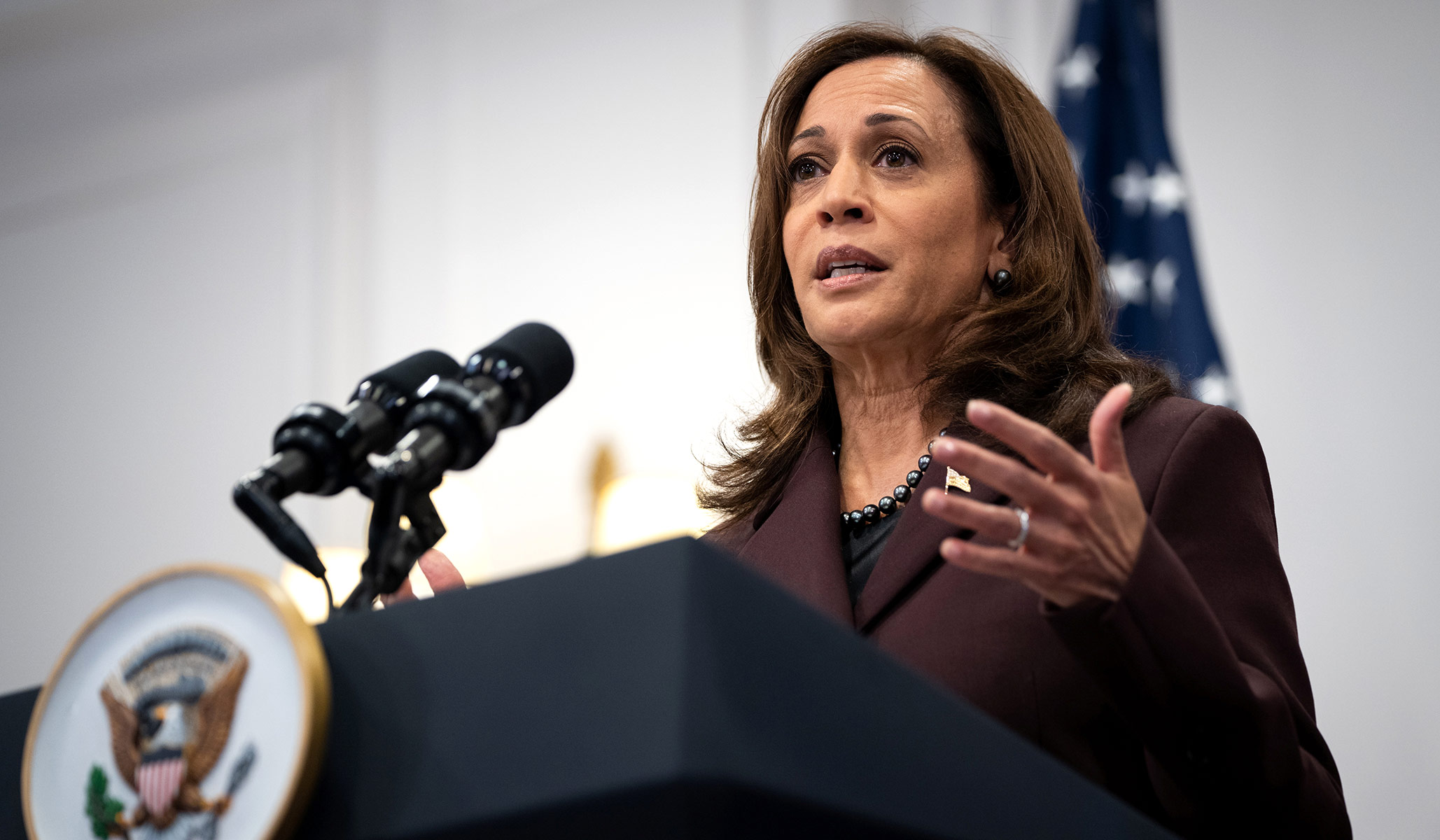 The vice president of the United States tweeted this out on her Farsi account — which was shared by our embassy in Iran:

It says, according to Microsoft’s translate program, this:

The truth is: There is segregation in America. Xenophobia exists in America. Antisemitism, Islamophobia, homophobia, transphobia, all exist. Wherever injustice is dealt with, there is activity ahead.

This kind of rhetoric is indistinguishable from what Harris might tweet if she was being held hostage in Tehran by the ayatollahs.

Xenophobia exists everywhere, of course, but less here than in most places — and by “most places,” I definitely mean the Islamic Republic of Iran. Earlier this month, the Iranian government executed two gay men, who had been sitting on death row for six years, on sodomy charges. So the Iranians know a thing or two about homophobia. The Islamists who’ve been running that nation since 1979 have also systematically persecuted Baha’is, Christians, Sunnis, and Sufis, according to the United States government. The mullahs’ xenophobia doesn’t manifest in dog whistles and bad tweets, but in imprisonment and state-sanctioned violence. Iran is also perhaps the leading antisemitic state in the world — not only because it constantly threatens the Jewish State with nuclear annihilation, but because it funds, trains, and supports terror proxies and violence against Jews around the world. None of this even takes note of the fact that the Iranians are probably responsible for murdering more than 600 American troops in recent years.

Harris’s tweet is almost surely part of an effort by the administration to appease the Iranians and bring them back to negotiations.  And one also assumes that part of this effort entails the vice president’s prostrating herself by insinuating that there is a moral equivalence between our systems. It’s just disgraceful.

Ford stock notches its best month since the Great Recession — and keeps rising
Et Tu, Dick Cheney?
PolitiFact Lets Al Gore Smear Away, But Rushes to Defend AOC ‘Arrest’ Publicity Stunt
Plant-Based ‘Burgers’ Were Doomed to Fail
Why It Is Critical to Understand What the Other “Guy” Thinks