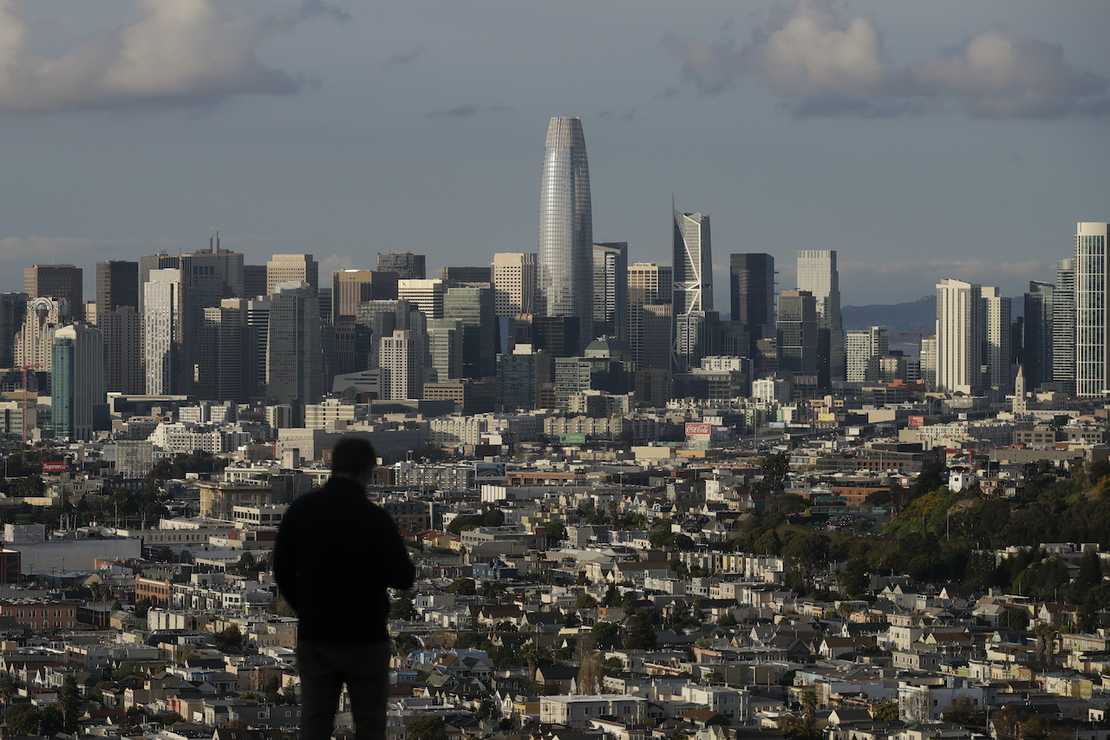 Three “progressive” San Francisco school board members were voted out of office in Tuesday’s special recall election, but the sheer size of the blowout shocked me, a former city resident.

It wasn’t even close to being close. Now-former board commissioners Alison Collins, Gabriela Lopez, and Faauuga Moliga could maybe see close from here with a good set of binoculars.

All three were yanked from office by a three-to-one margin.

78.54% of San Francisco voters turned against Alison Collins, the former “community activist” who as a board member voted to rename 44 schools, to destroy a George Washington mural, and to end merit-based admissions policy at the prestigious Lowell High School.

74.89% voted to end Gabriela Lopez’s tenure on the board. Lopez had basically the same record as Collins but was perhaps less publically offensive about it.

72.04% said sayonara to Faauuga Moliga, whose story was much the same as Lopez’s.

As is typical for a special election, turnout was low at about 26% of registered voters.

But the epic scale of their loss needs to be put in perspective.

San Francisco’s communist district attorney, Chesa Boudin, was elected to office in a 2019 special election. About 40% of voters turned out for that election, and 86,682 (50%) of them voted for Boudin.

Even San Francisco Mayor London Breed — in a much higher turnout election — didn’t get that many more Yea votes (115,977) than Collins got Nay votes.

San Francisco parents rose almost as one to tell its most progressive school board members to pack their stuff and go.

This is as loud of a “REVERSE COURSE!” warning to a political movement in this country as I’ve ever seen. Even Jimmy Carter, after four years of malaise and misery, fared better against Ronald Reagan than the Collins-Lopez-Moliga troika did against the recall movement.

Wokesters everywhere had better wake up … but they won’t.

Just watch: The hard left will double down on all the things that just cost them three school board seats in San Francisco because as would-be revolutionaries they can’t back down.

Exit Question: What’s your local school board like, and what are you doing to improve it?

Little Adam Kinzinger Observes that Some Men Aren’t So Manly, Um….
Doesn’t a Raid on the Opposition’s Presidential Candidate Deserve a Thorough Explanation to the American People?
Iranian operative charged over ‘plot to kill Trump’s former adviser John Bolton’
Morning Joe Hilarity: Back to ‘Are the Walls Closing In On Trump?’
Donald Trump being investigated under Espionage Act, with ‘top secret’ documents taken from his Florida home