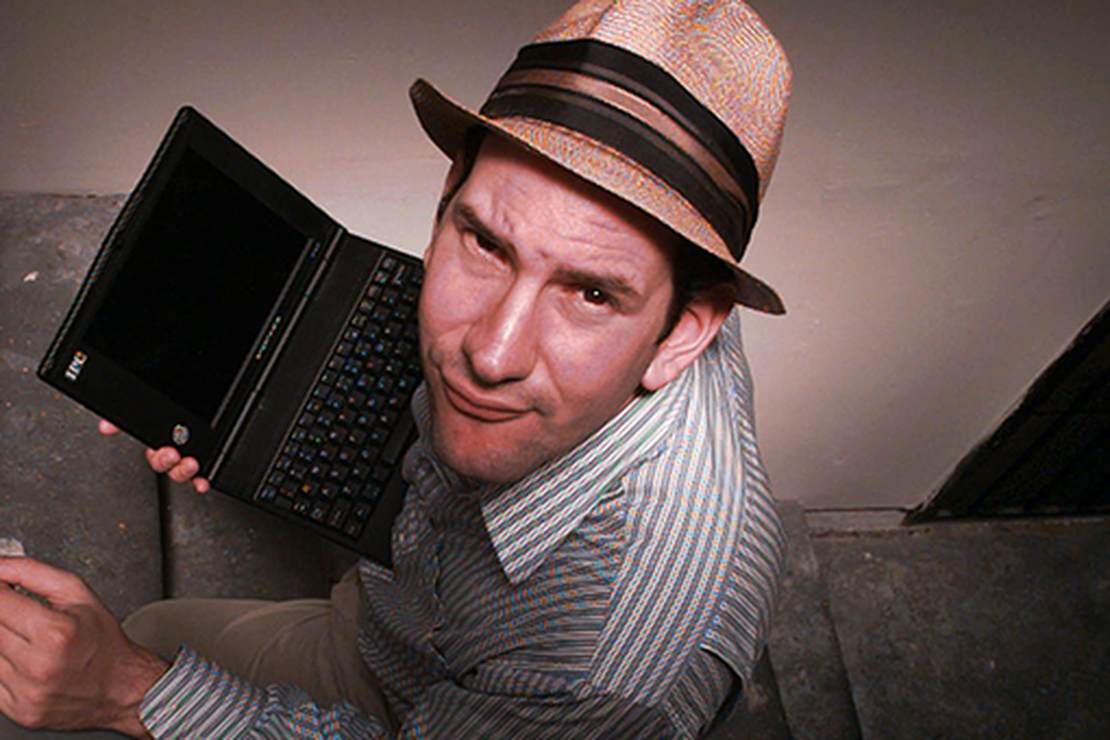 It’s been a while since I’ve visited the Drudge Report.

This primarily text-based news aggregator with the same minimalist design since its inception was once a staple of my daily reading. It somehow managed to find important and consequential stories that were often overlooked by the mainstream media.

That is, of course, how it became a juggernaut.

Had it not been for the Drudge Report, we might never have learned the name Monica Lewinsky, and Bill Clinton might not have been impeached for lying under oath. The Drudge Report had learned that Newsweek had killed its own exclusive story revealing Clinton’s inappropriate relationship with the then-23-year-old White House intern, in what Issues & Insights called “an exquisite self-indictment of media bias and protectiveness of Democrats in power.”

And the rest is history. For years, the Drudge Report was a daily read for me and millions of others. When something big was brewing, you were able to find out about it by going to Drudge.

But in recent years the site has appeared to harbor anti-Trump biases so thick that it turned off much of its readers and led many to question if Matt Drudge was still operating the site. Of course, I didn’t go to Drudge Report daily because I thought of it as a conservative site. It linked to all sorts of stories, regardless of whether they were favorable to Republicans or not. Regardless, it served as a check and balance to the mainstream media and informed the public on stories that the left-wing gatekeepers didn’t want you to know.

Sadly, though, that no longer seems to be the mission of the Drudge Report.

Readers of conservative media have known about the story since Friday. They know that, according to a motion filed by Special Counsel John Durham, lawyers for Hillary Clinton’s presidential campaign paid a technology company to hack servers that belonged to Trump Tower and, later, the Trump White House in hopes of digging up dirt on Trump. So it’s a pretty big story.

But it wasn’t on Drudge.

If you visited the Drudge Report on Monday, there were plenty of Super Bowl-related links, stories about Elon Musk, your typical negative stories about Trump, and so on.

“It wasn’t until Rich Lowry’s column was posted online late Monday in the New York Post that Drudge readers got their link deep into the evening,” the I&I editorial board noted. “But the Drudge editors paired it with a link to a 2019 NBC News article about how ‘Mueller declined to charge Don Jr. after meeting with Russian for dirt on Hillary …‘ A move clearly meant to undermine the importance of the latest Hillary bombshell.”

There have been a few more developments related to the story, yet Drudge hasn’t expanded on it as of this writing. It’s as if Drudge Report is no different than the mainstream media, which ignored the story and only chose to cover it days after it broke because conservative outlets put them in a position where they had to cover it if they didn’t want to be accused of covering it up.

Again, it’s been quite a while since I stopped visiting the Drudge Report regularly. I haven’t missed it. Instead, I’ve been a regular visitor to sites like the Bongino Report, Off The Press, and other Drudge Report clones that help make the task of finding stories the mainstream media ignore much easier.

Good riddance to Drudge, I guess.