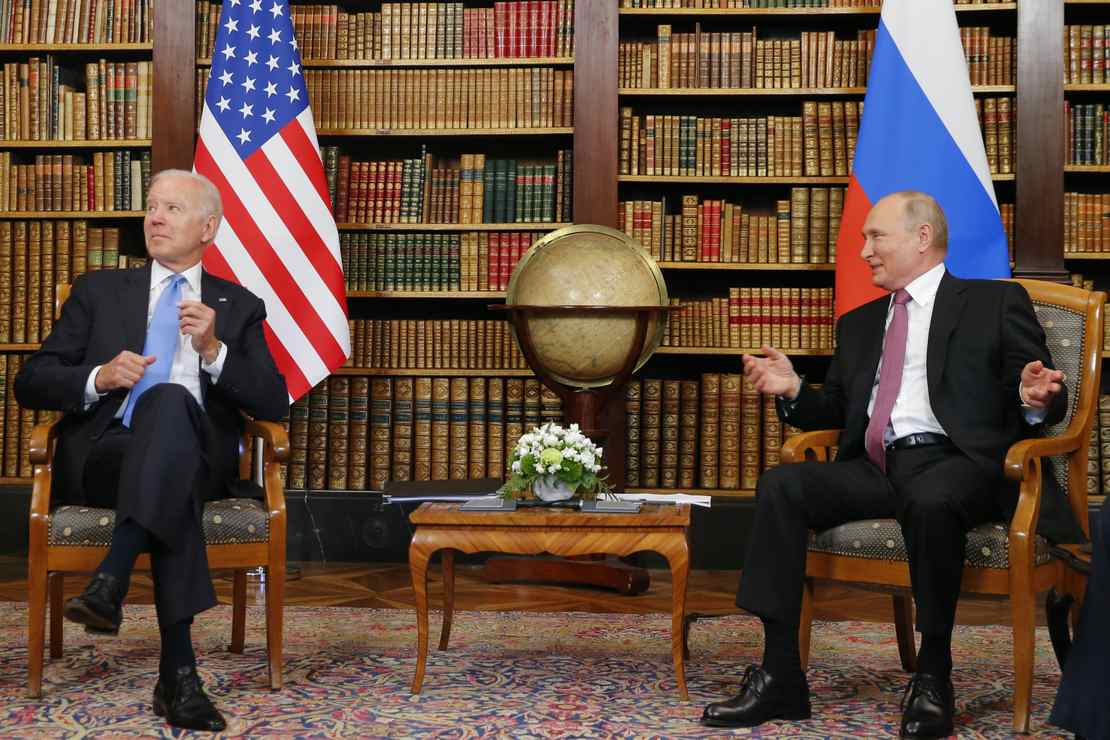 Major government websites in Ukraine, such as the sites for the Defense, Culture, and Foreign ministries were hit by a Distributed Denial of Service (DDoS) cyberattack Tuesday, according to the Associated Press.

Privatbank and Oshadbank, which are large government-operated financial institutions, have also been hacked.

The Defense Ministry tweeted out a statement indicating that they were “probably attacked.”

“The MOU website was probably attacked by DDoS: an excessive number of requests per second was recorded,” the translated post stated. “Technical works on restoration of regular functioning are carried out.”

It’s unclear if the attack was carried out by the Russian government or Russian-backed hackers, which is a likely possibility given the evolving nature of warfare. Regardless, this is a damning sign that there is a massive target on Ukraine’s back with tangible action afoot.

“It is possible that the aggressor resorted to tactics of petty mischief, because his aggressive plans aren’t working overall,” a statement from the Ukrainian Information Ministry’s Center for Strategic Communications and Information Security said, as the AP reported.

Fears of physical combat still loom large in the Western world, and diplomacy is being pushed by the United States as the best option moving forward.

Russian President Vladimir Putin said he would move some troops away from the border Tuesday, the New York Times reported, which could signal de-escalation, but everyone from NATO to the United States does not buy their claim. Russia has enough resources at the border and at their disposal nationwide that they could start an invasion anytime they wanted, so it’s all a matter of leverage at this point.

“We’ve not been able to confirm that their troops are pulling back,” United States Ambassador to the United Nations Linda Thomas-Greenfield told Al Jazeera.

U.S. ambassador to the UN re: Russian announcement of partial troop pullback from #Ukraine‘s border: “We’ve not been able to confirm that their troops are pulling back.”

President Joe Biden is slated to speak about the situation at 3:30 p.m. EST Tuesday afternoon, and White House Press Secretary Jen Psaki noted that he is not planning on announcing “new policy.”

“@POTUS remarks will provide an update on events related to Ukraine, not announce new policy. He will speak about the situation on the ground, the steps we have taken, the actions we are prepared to take, what’s at stake for the US and the world and how this may impact us at home,” she tweeted.

@POTUS remarks will provide an update on events related to Ukraine, not announce new policy. He will speak about the situation on the ground, the steps we have taken, the actions we are prepared to take, what’s at stake for the US and the world and how this may impact us at home.

If Psaki’s assessment is correct, Biden will hopefully clarify the severity of the situation at the Russian-Ukrainian border without releasing information that could hurt the United States or its allies. The public does have a right to know how involved the newly deployed American troops will be in all possible scenarios, so the president must make that clear in his remarks.

A CBS News-YouGov poll of 2,578 U.S. residents from Feb. 8 to Feb. 11 discovered that 53% of Americans want the government to “stay out” of it. Those numbers could get even worse for the White House if they decide to increase their involvement in the region.